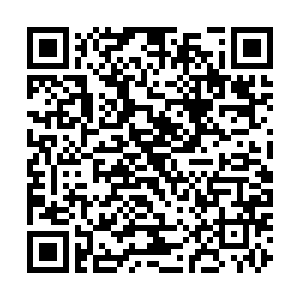 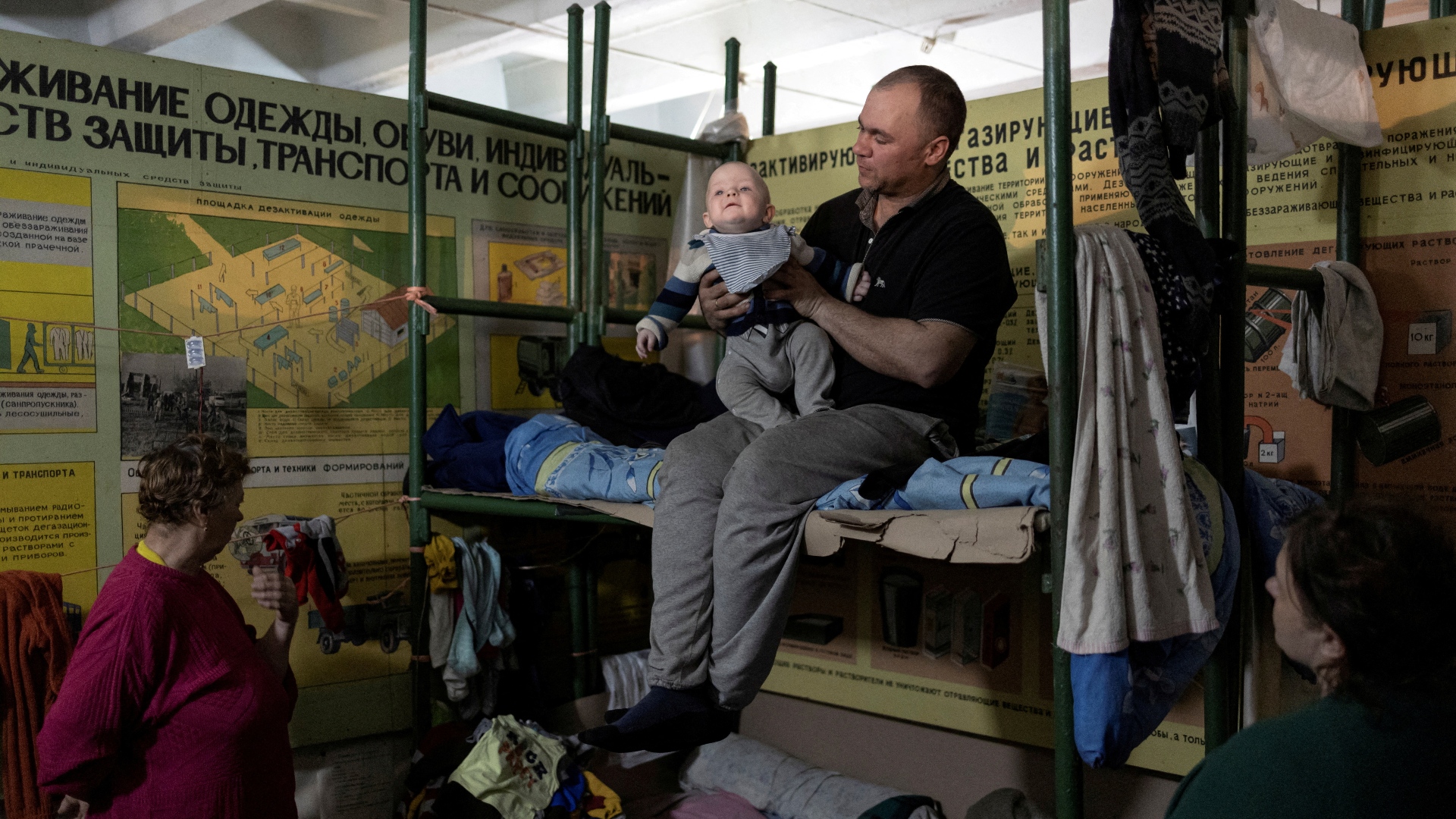 People have been hiding from shelling in Sievierodonetsk where there are reports that 40 children remain. /Marko Djurica/Reuters

People have been hiding from shelling in Sievierodonetsk where there are reports that 40 children remain. /Marko Djurica/Reuters

• Ukraine ignored a Russian ultimatum to surrender the city of Sievierodonetsk, now largely in ruins, after Moscow told Ukrainian forces holed up in a chemical plant there to stop "senseless resistance and lay down arms." READ MORE BELOW

• Chinese President Xi Jinping spoke by phone with Vladimir Putin, assuring his Russian counterpart of Beijing's support for "sovereignty" and "security" during a telephone conversation.

• Russia-backed separatists said plans to take Ukrainian civilians from Sievierodonetsk to territory they control via a humanitarian corridor had been disrupted by Ukraine's shells.

• The governor of the Luhansk region said about 500 civilians remain on the grounds of the Azot plant in Sievierodonetsk, including 40 children.

• Ukrainian forces are suffering painful losses against Russian troops in both Sievierodonetsk and the Kharkiv region, the country's President Volodymyr Zelenskyy said.

• Russian Deputy Foreign Minister Sergei Ryabkov said Moscow rejected the ideology of limited nuclear war, and any accusations to the contrary by the West were groundless, according to the RIA news agency.

• U.S. President Joe Biden said temporary silos would be built along the border with Ukraine, including in Poland, in a bid to help export more grain.

• Furniture giant IKEA said it would sell factories, close offices and reduce its nearly 28,000-strong workforce in Russia as it continues to scale down its operations there. READ MORE BELOW

• Secretary General Jens Stoltenberg said NATO is "extremely focused on stepping up support," at a meeting of dozens of defense ministers in Brussels.

• U.S. Defense Secretary Lloyd Austin urged European allies to step up arms shipments to Ukraine, which he told a meeting of allies in Brussels was "facing a pivotal moment on the battlefield." 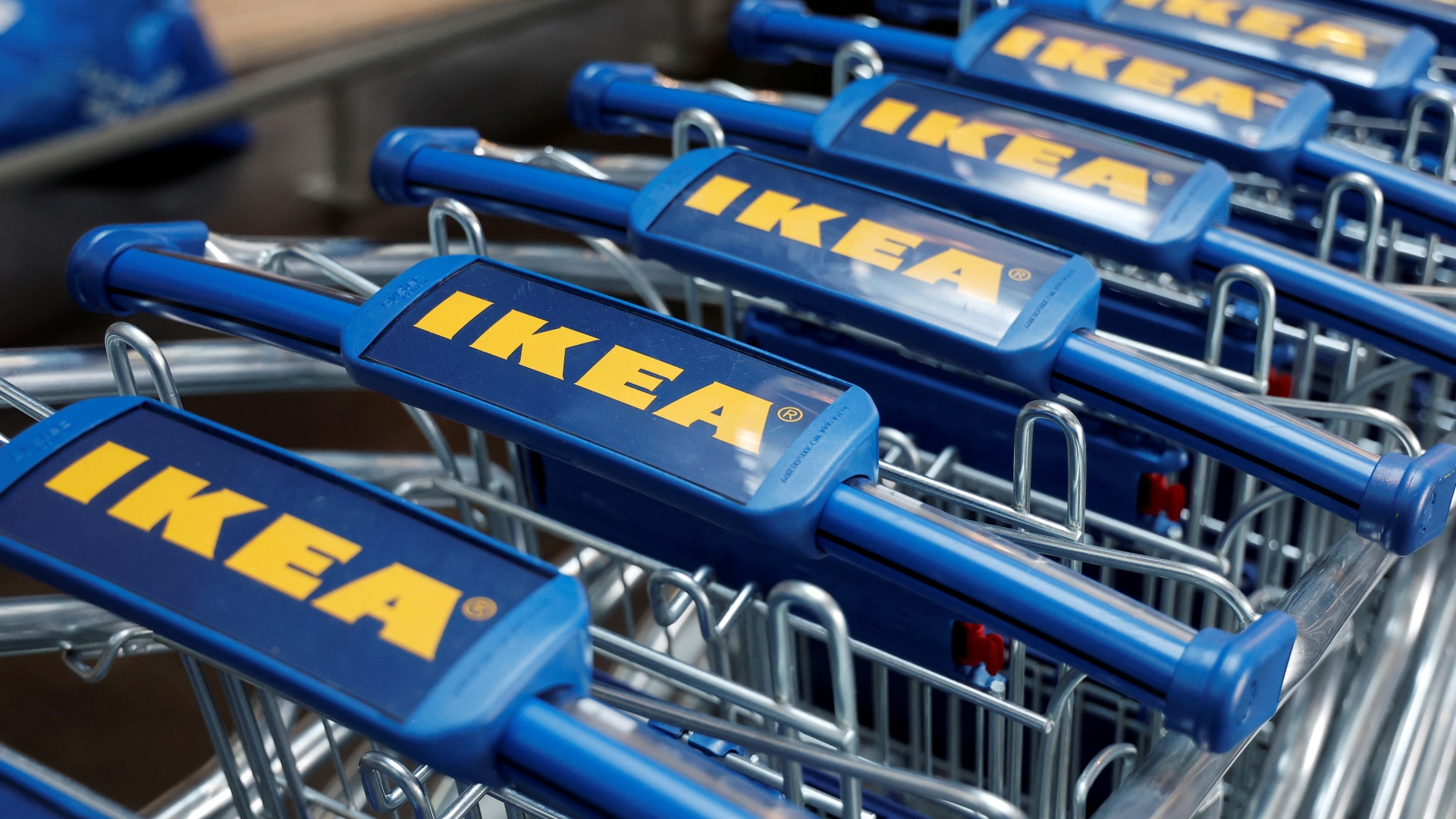 IKEA has not reopened its stores in Russia after suspending them as companies reacted to Western sanctions. /Eric Gaillard/Reuters

IKEA has not reopened its stores in Russia after suspending them as companies reacted to Western sanctions. /Eric Gaillard/Reuters

Ukraine says more than 500 civilians, including 40 children, remain alongside soldiers inside the Azot chemical factory in Sievierodonetsk.

The mayor of Sievierodonetsk, Oleksandr Stryuk, said Russian forces were trying to storm the city from several directions but the Ukrainians continued to defend it and were not totally cut off, even though all its river bridges had been destroyed.

Russia had told Ukrainian forces holed up in a chemical plant there to stop "senseless resistance and lay down arms" from Wednesday morning, pressing its advantage in the battle for control of eastern Ukraine.

Moscow had said it would let civilians evacuate from the plant but Russian-backed separatists said Ukrainian shelling had scuppered the plan, which would have involved taking people out towards territory they control.

The Azot bombardment echoes the earlier siege of the Azovstal steelworks in the southern port of Mariupol, where hundreds of fighters and civilians took shelter from Russian shelling. Those inside surrendered in mid-May and were taken into Russian custody.

The world's biggest furniture brand IKEA said it would sell factories, close offices and reduce its nearly 28,000-strong workforce in Russia, in the latest move to cut its operations there following Moscow's invasion of Ukraine.

The Swedish company has continued paying employees and will do so until the end of August but on Wednesday said it did not see any possibility to resume sales in the country, where it opened its first store in 2000, in the foreseeable future.

As a result, brand owner Inter IKEA, which is also in charge of supply, said it would now start looking for buyers for its four factories, permanently close two purchase and logistics offices in Moscow and Minsk and cut staff.

"Unfortunately, the circumstances have not improved, and the devastating war continues. Businesses and supply chains across the world have been heavily impacted," holding company Ingka Group said in a statement.