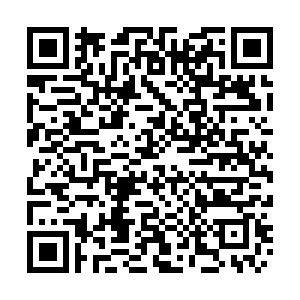 In an address to the United Nation Human Rights Council, China's ambassador Chen Xu warned members of the increase in "politicization" of the group urging them to remember why it had been founded.

On the banks of Lake Geneva, the 50th Session of the UNHCR opened on Tuesday with alleged abuses in China's Xinjiang region among the issues raised.

Chen told the members that "disinformation has become rampant, which seriously runs counter to the original purpose of the Human Rights Council," insisting that China speaks for a group of nations who are concerned about the "confrontational" nature of some members.

Chen accused member states of interfering in the internal affairs of China under the pretext of human rights and said the UNHCR, "need to work on the basis of authentic and objective information, respect the sovereignty of States and the human rights development path chosen by each country in light of its national conditions, and provide technical assistance with the consent of the countries concerned."

The ambassador who has represented China on the council since 2019 said he spoke for a number of countries when he called for a more equitable composition of staff based in Geneva.

Cuba made a joint statement on behalf of nearly 70 countries, calling for respect for nations' sovereignty, saying, "the affairs of Xinjiang, Hong Kong and Tibet are China's internal affairs."

That followed a statement from Paul Bekkers, the Dutch ambassador to the UN who said, "We continue to be gravely concerned about the human rights situation in Xinjiang Uyghur Autonomous Region."

China has repeatedly denied accusations of human rights abuses in Xinjiang, saying that its policies have improved security, development and economic prospects for everyone in the region. It has imposed sanctions on EU politicians and academics it accuses of spreading false information.