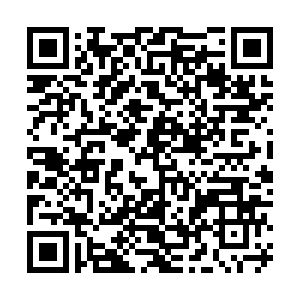 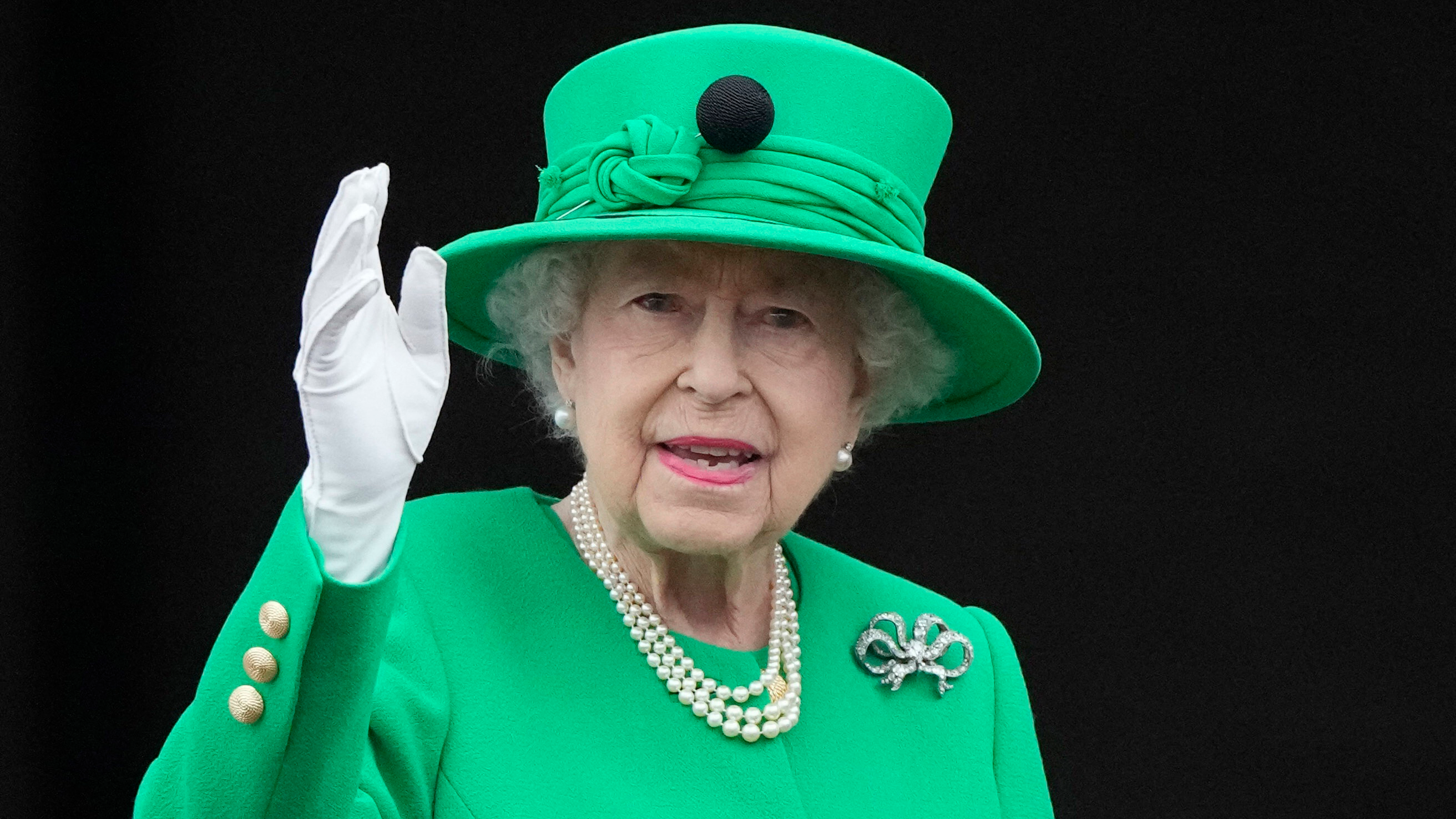 Queen Elizabeth II has become the second longest-reigning monarch, with only France's 17th century king Louis XlV ahead of her.

The UK monarch has overtaken Thailand's King Bhumibol Adulyadej, who reigned for 70 years and 126 days between 1946 and 2016.

Elizabeth has now served for longer than the Thai king, and is only behind Louis XlV, who was king of France for 72 years and 110 days from 1643 until 1715. 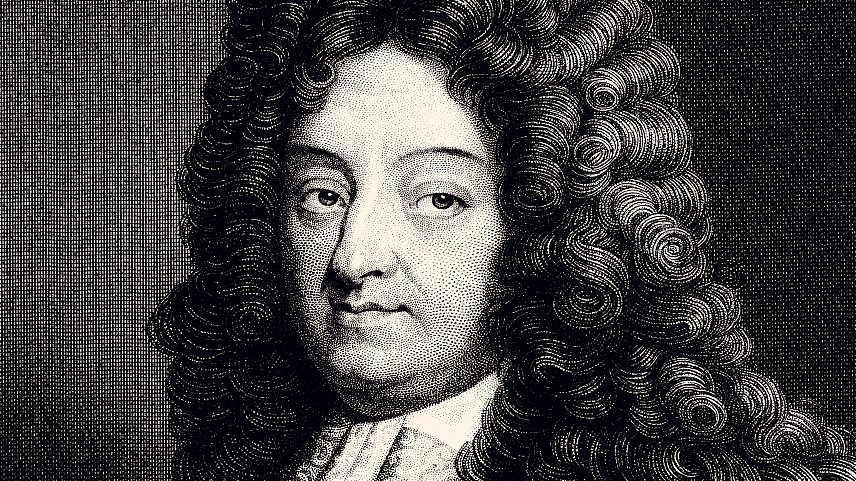 Louis XlV is the longest serving monarch in the world. VCG

Louis XlV is the longest serving monarch in the world. VCG

The longest-serving king is Louis XlV of France, known as the Sun King, Louis was on the throne for 72 years and 110 days, having been crowned aged just four years old. He is known for building the Palace of Versailles and was a strong patron of the arts.

The British monarch, who was crowned in 1953, is now in second place on the list of longest-serving heads of state in what has been a historic year for Elizabeth, who has been celebrating her Platinum Jubilee.

There was a long bank holiday in the UK at the start of June for festivities marking the 70 years that Elizabeth has been on the throne. She replaced Queen Victoria I as the monarch who has served for the longest period in the UK, in September 2015. 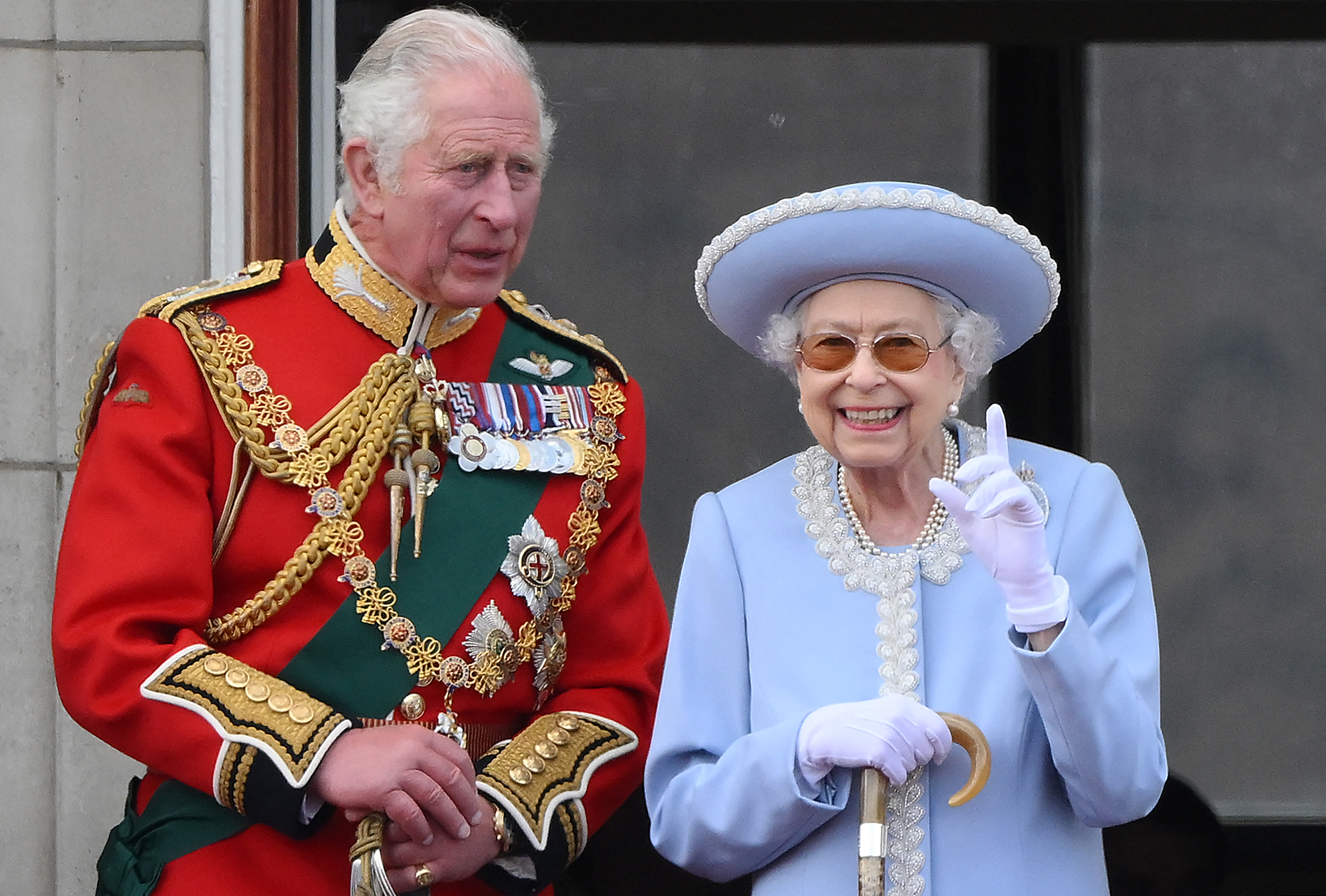 The Queen overtook Victoria I as the longest serving British monarch in 2015. Daniel Leal / AFP

The Queen overtook Victoria I as the longest serving British monarch in 2015. Daniel Leal / AFP

Now in third place is the former king of Thailand, who was also known as one of the world's richest royals. King Bhumibol's greatest achievement, according to the country's Council on Foreign Relations, was to put the monarch at the center of politics and culture and he became a mediator in resolving disputes.

Known as Johann the Good, the Liechtenstein monarch reigned for 70 years and 91 days, until his death in 1929. His nickname was based on his considerable support for altruistic causes including within the scientific and art worlds. He was, though, a reserved head of state who avoided social occasions and never married.

The king ruled the Maya state of Palenque from 615 for 68 years and 33 days. He extended the size of the then country that disappeared in the 8th century and oversaw the building of many famous monuments. He is also famed for his depiction on the carved lid of his sarcophagus.