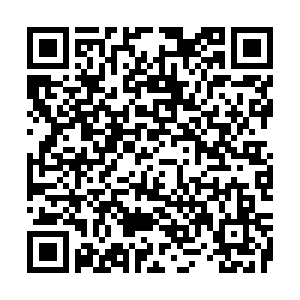 If the likes of investment bank Citi are to be believed, the metaverse represents a potential $8-$13 trillion opportunity by the end of this decade. It estimates that by then there will be as many as 5 billion users working, playing and just hanging out in this new virtual world.

Here, Bradley Duke, founder and CEO of ETC Group, joins Stephen Cole to explain just how the finances of the metaverse might work going forward.

A founding member of the London Blockchain Foundation, Bradley Duke set up ETC Group in 2018, which issues exchange traded cryptocurrencies including Bitcoin, Ethereum and Litecoin.

Bradley also co-founded fin-tech and payments company Zapper, and most recently was CEO of the UK branch of investment bank BCS Global Markets.

WHAT DOES DUKE SAY?

"Only the future will tell us if these predictions are accurate or not," Duke tells Stephen, "but we do have large investment banks like Morgan Stanley and Goldman Sachs predicting that the opportunity is worth between eight and $12 trillion globally. So that's staggeringly high numbers. We see large companies taking very large bets on the metaverse being a success."

He continues: "They're valuing the scale of this opportunity based on the assumption that people are going to be spending a lot of their time in the metaverse… in this virtual world engaging with one another on social media, watching sports events, purchasing real and virtual goods. And Gartner predicted that by 2026, 25 percent of the entire world's population will be spending at least one hour a day in the metaverse, which is in and of itself a huge, huge number." 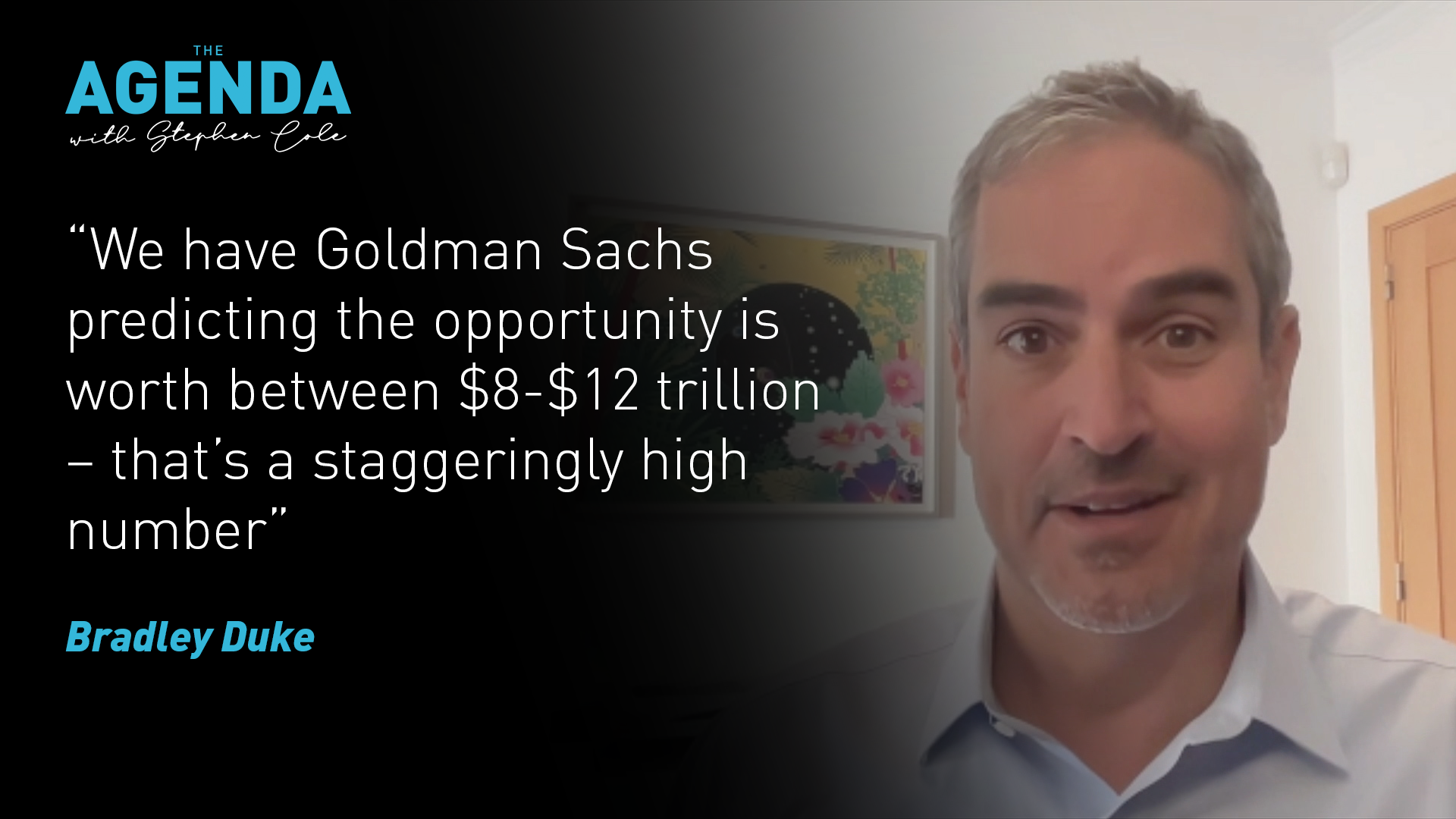 - Louis Rosenberg – founder and chief scientist at Unanimous AI, tells Stephen exactly what rules he thinks are needed, and who might one day police them.

- With a recent survey showing that China is the country most looking forward to the coming of the metaverse, Ziheng Luo, Director of International Business Development at Hello Wat, shares what China will be bringing to the metaverse party.