Download
Who will regulate the metaverse and what rules will be needed?
CGTN 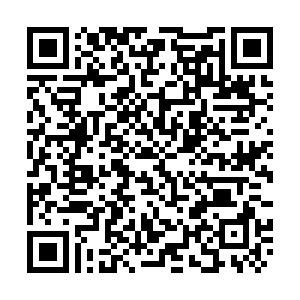 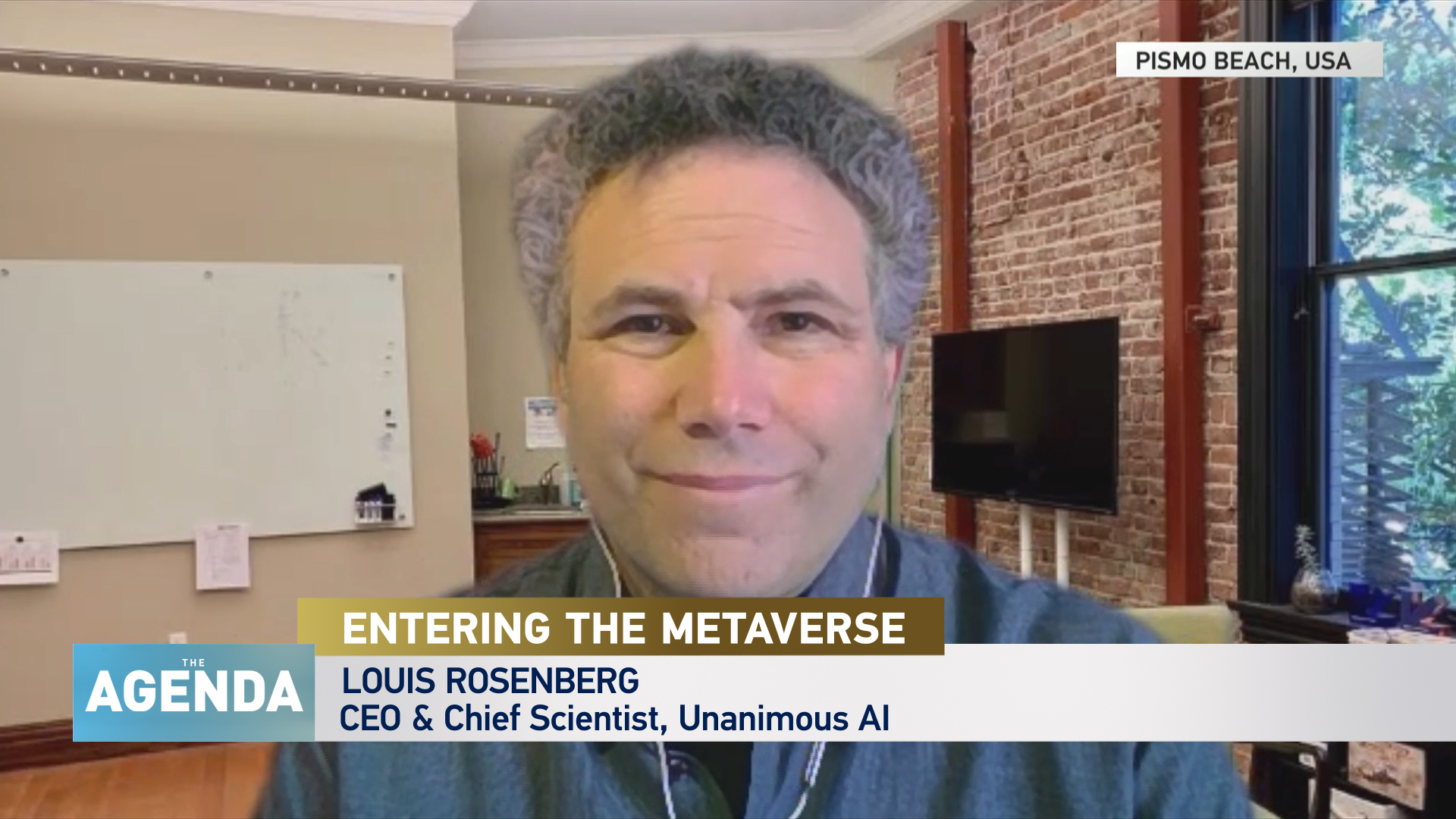 We already know that the likes of Facebook, Google, Apple and so on, along with thousands of other companies, are coming together to build their own corners of the metaverse.

That leads to the question of just who is in charge, and how this new virtual world might be regulated. If the whole world is going to get involved, just who will be setting the rules?

Here, Louis Rosenberg – founder & chief scientist for Unanimous AI - explains how he sees control of the metaverse panning out in the years to come.

Louis B. Rosenberg is a computer scientist and current CEO of Unanimous AI, a Californian company focused on amplifying human intelligence using AI algorithms modeled on biological swarms. Rosenberg is known for developing the first functional augmented reality system at the Air Force Research Laboratory, founding the early virtual reality company Immersion Corporation and the early augmented reality company Outland Research. A prolific inventor, Rosenberg has been awarded more than 300 patents worldwide for his work in VR, AR, and AI.

WHAT DOES ROSENBERG SAY?

Rosenberg tells Stephen: "The metaverse is this big societal transition from flat media viewed in the third person to immersive media experienced in the first person. And so it's this really big change in the role of the user from being an observer on the outside to a participant on the inside." He continues: "That change actually means that the platform providers, the entities that will manage these large platforms, will have significantly more control and influence and knowledge about people's lives."

All that makes regulation essential. "When you say regulation, people get nervous, especially content creators. In my mind, it's the platform providers that really need to be regulated because they will have so much information about what everybody is doing and they will basically be able to see where you are, who you're with, what you're doing. And then they'll also be able to inject content into your world, into your experiences on behalf of paying third parties."

He argues that regulation has to happen immediately. "I think the real problem with social media is that it took it took people a decade too long to start pushing for regulation when these large corporations had already built their infrastructure and built their business models around tracking and targeting for the metaverse. If we start pushing for regulation now before these business models have been solidified, we have a better chance at having these platforms behave in ways that are good for consumers." 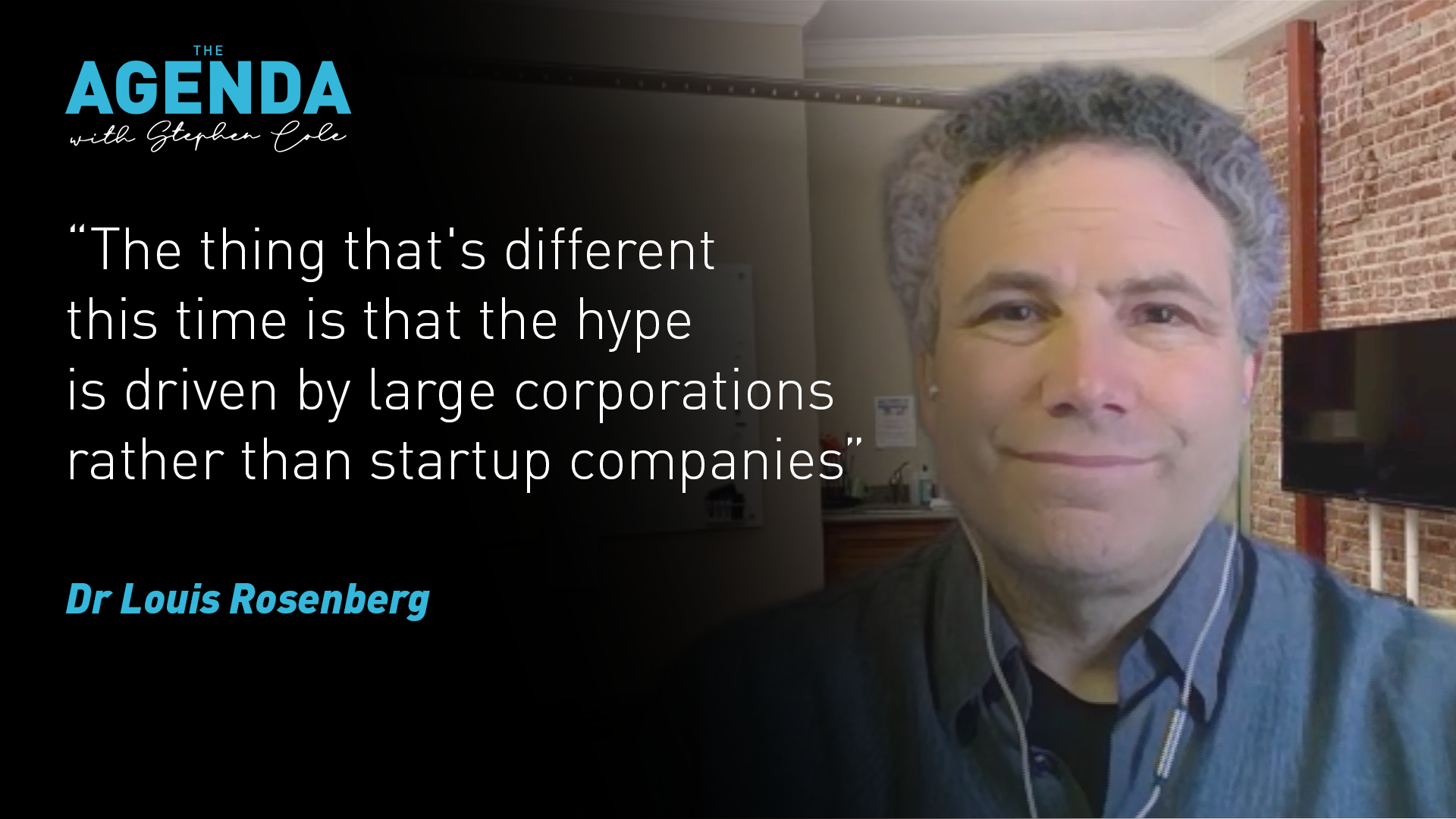 - With a recent survey showing that China is the country most looking forward to the coming of the metaverse, Ziheng Luo, Director of International Business Development at Hello Wat, shares what China will be bringing to the metaverse party.