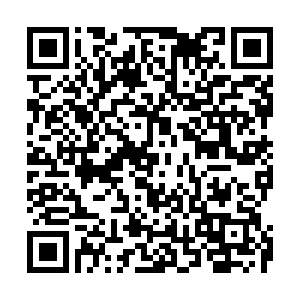 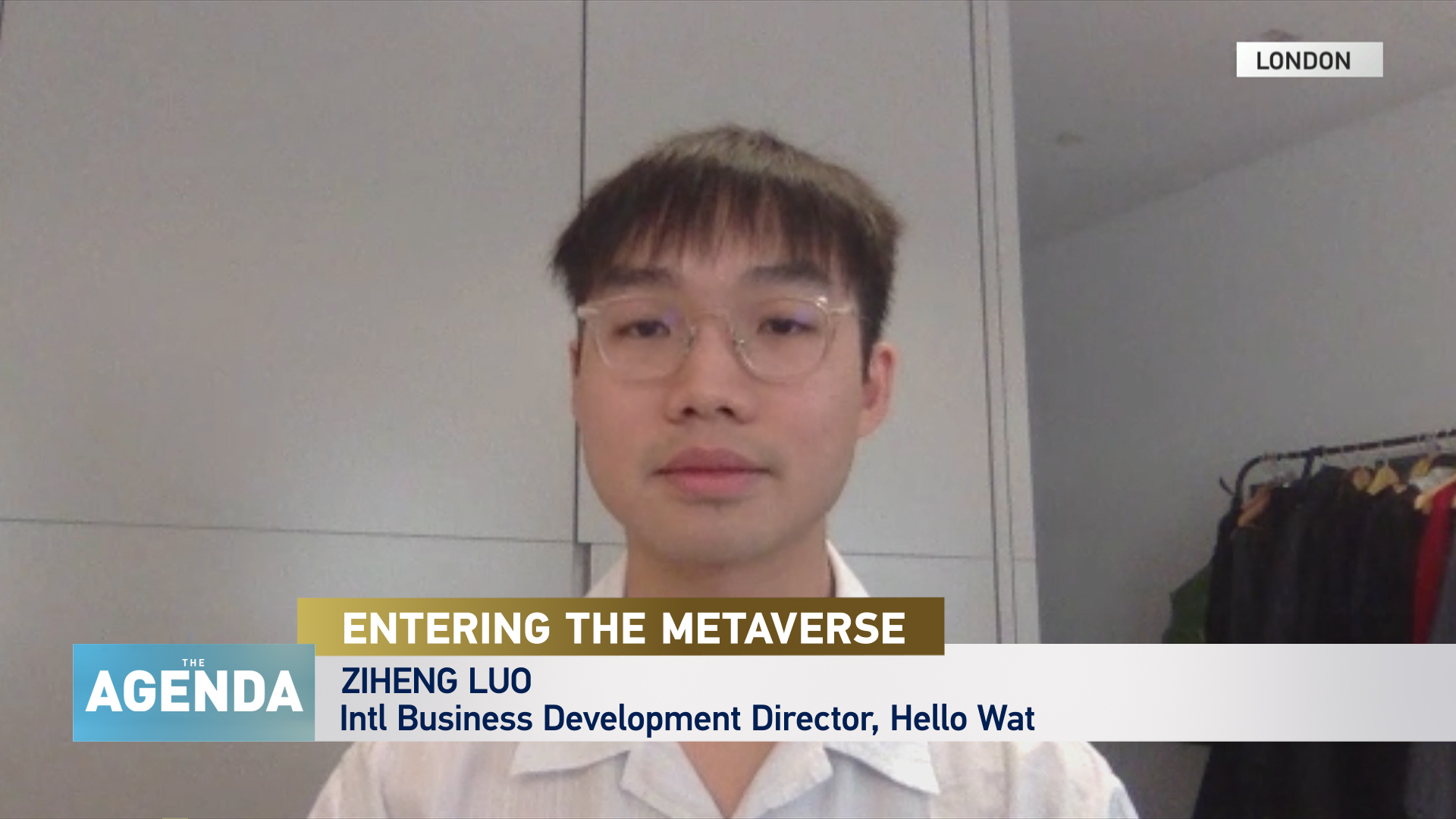 A recent survey from the World Economic Forum showed that the country most excited to enter the metaverse, is China. Of the respondents in China, 78 percent thought that metaverse growth was a good thing.

But just what will the Chinese metaverse look like? And how will NFT's - non fungible tokens, which underpin much of the finances of the metaverse - work in that market?

Ziheng "Ray" Luo, Director of International Business development at Hello Wat - a Chinese company conducting the first ever NFT consensus experiment - joins Stephen Cole to explain how China is adapting to the metaverse.

WHAT DOES ZIHENG SAY?

Ziheng explained why NFTs are so crucial to the construction of the metaverse. "NFTs are the core infrastructure of the metaverse, there can only be transactions in the virtual world by confirming the ownership to an NFT," he said.

"NFTs are what enable private properties in the digital world of the metaverse and the transactions strengthen the economic ecosystem. Otherwise, the metaverse is merely a game in a virtual world. It would not be attracting the commercial attention from global investors and governments."

He anticipates four stages in the building of the metaverse in China, "firstly, it's selling just NFTs - pictures and figures as transaction values, and it is also able to be traded because it is on the chain and the value will not be greatly depreciated after usage," he told CGTN.

"The second stage is the commercial application of NFTs - bundling with services. For example, if you buy a NFT in a scenic spot, you can get a free admission to the scenic spot. On top of that, there is the third stage of NFT, which is bundling with physical goods, which could also be seen as metaverse e-commerce. For example, buying an NFT of wine, you will also receive a physical counterpart of the object. And in the fourth stage, we aim to establish a metaverse ecosystem tied with the physical economy."

- Louis Rosenberg, founder & chief scientist at Unanimous AI, tells Stephen exactly what rules he thinks are needed, and who might one day police them.