Download
The voters speak: control of parliament up for grabs in French general election
Ross Cullen in northern France 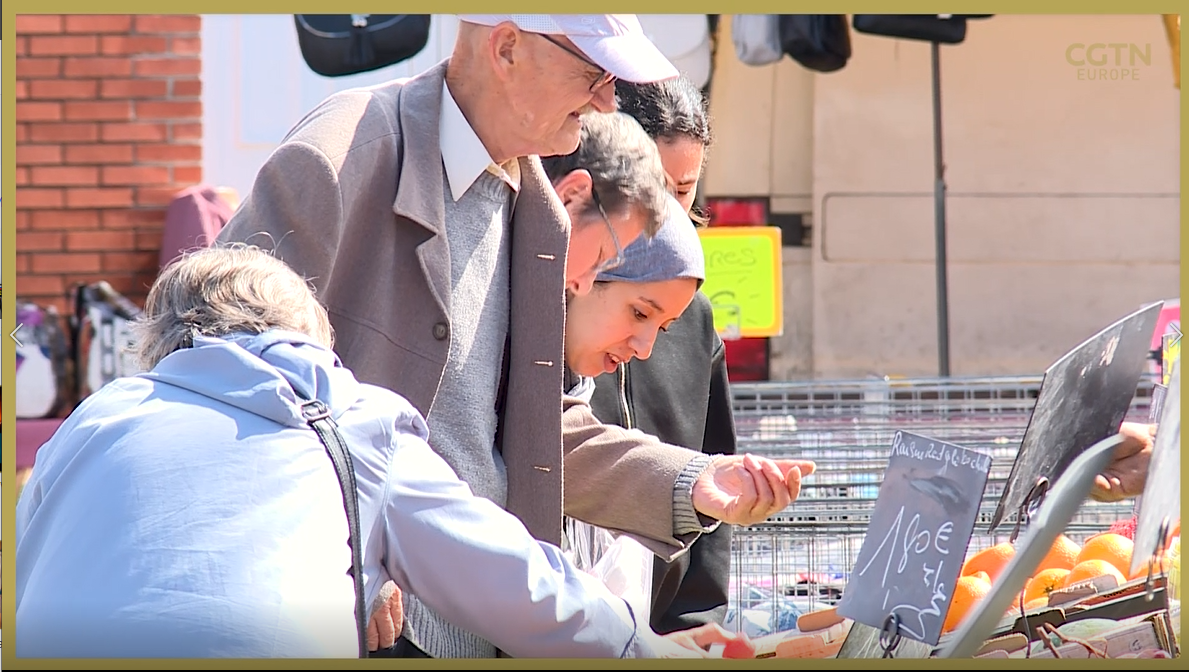 On Sunday June 12, the French public go to the polls again; this time voting in the first round of France's general election.

The stakes are high as Emmanuel Macron's coalition fights to hold on to its majority in parliament just one month after the En Marche leader's re-election as president.

Ensemble ('Together') is the name for the broad church of parties supporting President Macron's agenda, but they are facing a new super coalition on the left.

Its leader, Jean-Luc Melenchon, is billing himself as a prime minister-in-waiting after successfully bringing together his far-left France Unbowed, the mainstream Socialists, Green party and Communists.

They have agreed to field one united candidate in each constituency. 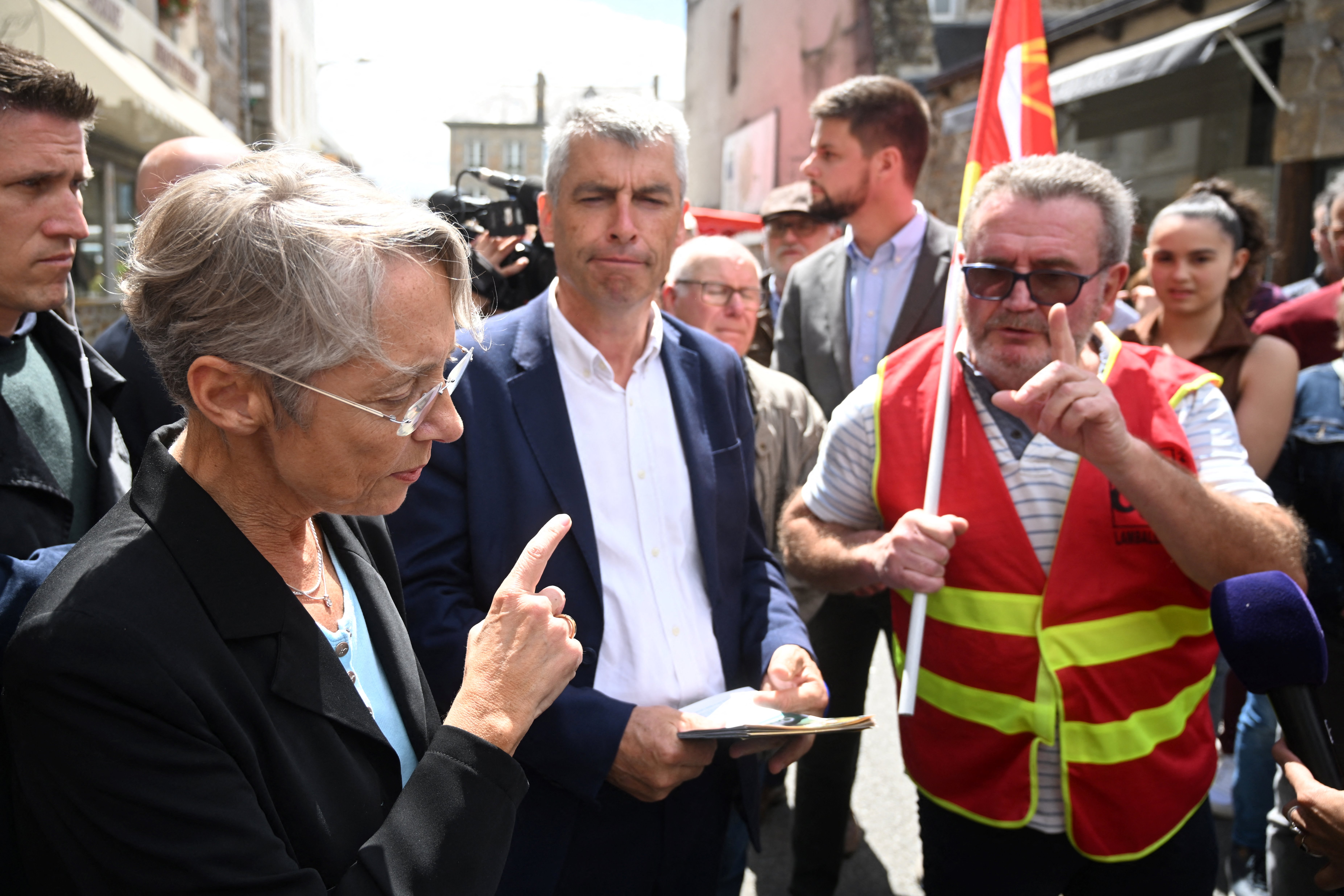 French Prime Minister Elisabeth Borne (front L) is called out by a CGT trade unionist as she distributes leaflets while campaigning for parliamentary elections. /Damien Meyer/AFP

French Prime Minister Elisabeth Borne (front L) is called out by a CGT trade unionist as she distributes leaflets while campaigning for parliamentary elections. /Damien Meyer/AFP

The polls for this general election are placing either the New Ecologic and Social People's Union (NUPES - the new coalition on the left) or Macron's party and its allies as the likely winners in the election.

Marine Le Pen's party, the National Rally, have been polling third, with surveys showing the party could end up with around 30 seats.

289 MPs are needed for a majority and control of parliament is crucial for President Macron to pass legislation.

The presidential election gives voters the chance to choose their head of state and national leader, whereas the legislative elections are fought at a local level.

One of the main policy issues on voters' minds is Emmanuel Macron's planned pensions reform, which he failed to carry out during his first term in office.

Now that he has been re-elected, the president says he wants to try again to pass the policy changes which involve raising the retirement age and restructuring France's labyrinthine pensions schemes.

The left-wing coalition and the far-right agree on one thing - they are firmly opposed to the proposed legislation.

They know that the more MPs they can win, the more they can make life difficult for the president and his party in parliament.

All 577 of France's MPs are on the ballot paper, battling for a place in the Assemblée Nationale, the French lower house.

Every candidate can stand in the first round this weekend, but if no one gets a majority of votes then the leading two politicians in each electoral district go through to a run-off vote on June 19.