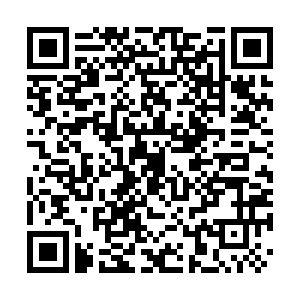 In a secret ballot, opponents of Johnson were unable to secure a majority from MPs of his Conservative Party to remove him as their leader.

The final count showed 211 Conservative MPs supported Johnson while 148 wanted to force him out.

The victory allows Johnson to remain in charge, although the challenge has weakened him politically and showed his party divided.

The vote happened after 15 percent of Conservative MPs wrote to demand the right to test Johnson's support. Many said they had been angered by Johnson's behavior during pandemic lockdowns which led to a police fine for breaking his own restrictions. An official report found that leadership failings had resulted in at least a dozen parties taking place at the prime minister's Downing Street residence when social gatherings were banned.

Johnson's allies argued the scandal was overblown and that voters are more concerned about other issues such as the cost of living and the situation in Ukraine.