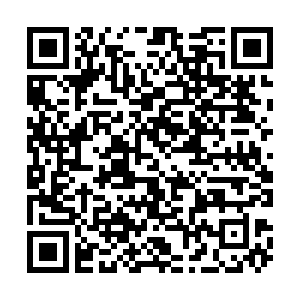 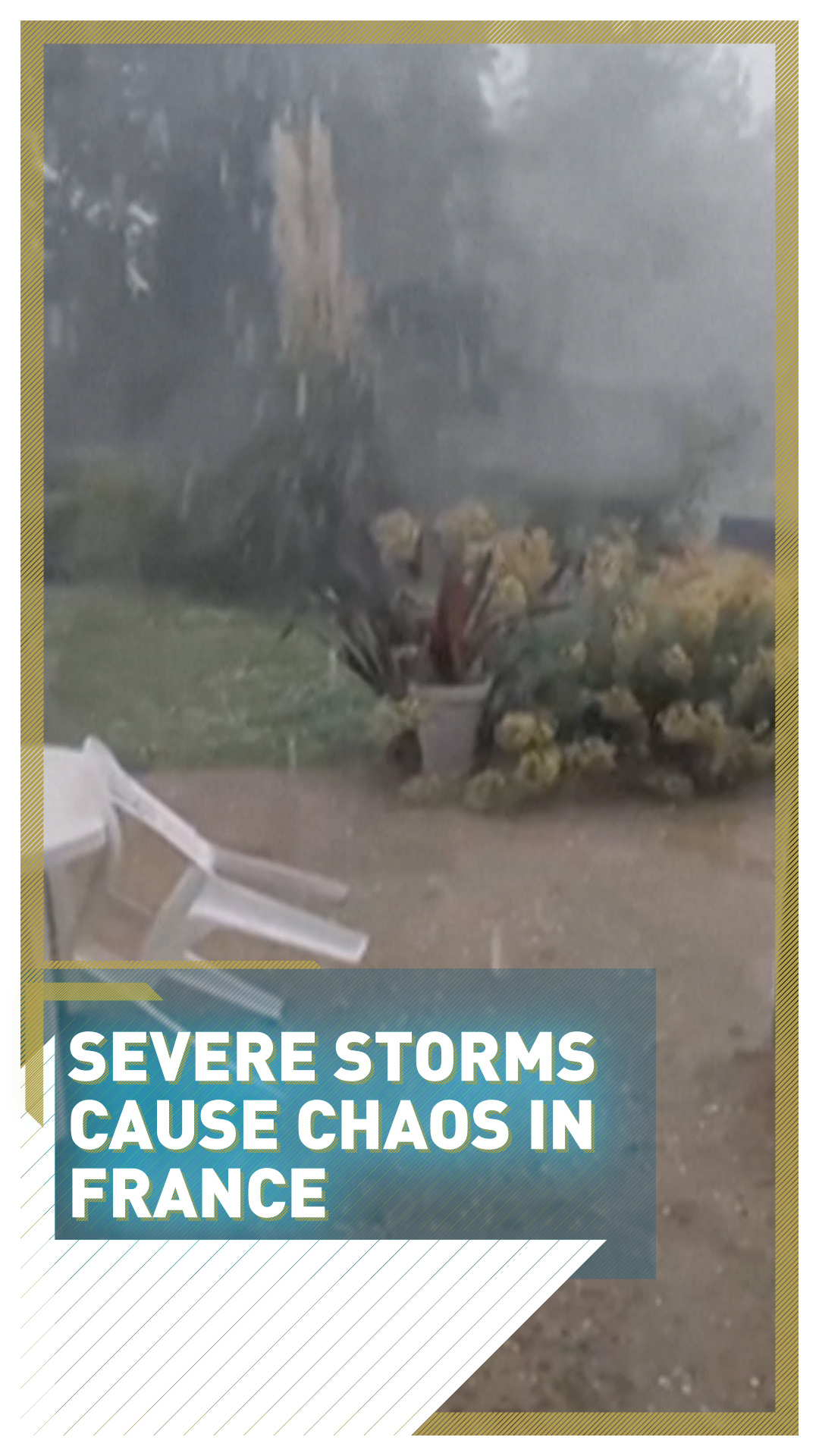 More than 15,000 homes were still without electricity on Sunday morning, the day after the violent storms which crossed France, left one dead in Rouen, fifteen injured in the country and caused significant agricultural damage.

"There were 15 injured, including two seriously and one person who died in Rouen," said Interior Minister Gérald Darmanin.

The deceased woman  was "swept away by a mudslide" and drowned after being trapped under a car in Rouen, where some streets turned into torrents.

Among the two seriously injured was a 13-year-old boy, in Indre-et-Loire, "in critical condition", according to Mr. Darmanin.

Initial investigations suggested the victim would have "a priori" crossed the road outside a protected area and was knocked down by a motorist who did not see him because of the heavy rains, Tours prosecutor Grégoire Dulin told AFP.

Winds of more than 100 kmh were recorded in places, according to Météo-France. Farmers leaders called the weather  -  especially the hail - "a real disaster", with vines cut, buildings damaged and wheat and barley crops affected.

In some municipalities, the equivalent of a normal month of June rain fell in just 12 hours: for instance 74 mm in Saint-Yan in Saône-et-Loire, or Donnemarie-Dontilly in Seine-et-Marne, according to Meteo-France.

In total, 2,400 firefighters carried out 3,500 interventions and 50,000 lightning strikes were recorded, minister Darmanin said, stressing that it was "the first time in twenty years" that such a large part of the territory was crossed simultaneously by thunderstorms, with 65 departments affected.

Météo-France lifted the orange vigilance "Storms" on Sunday morning for the 25 departments that remained concerned, mainly located in the north-eastern quarter of France.