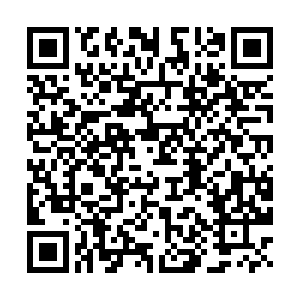 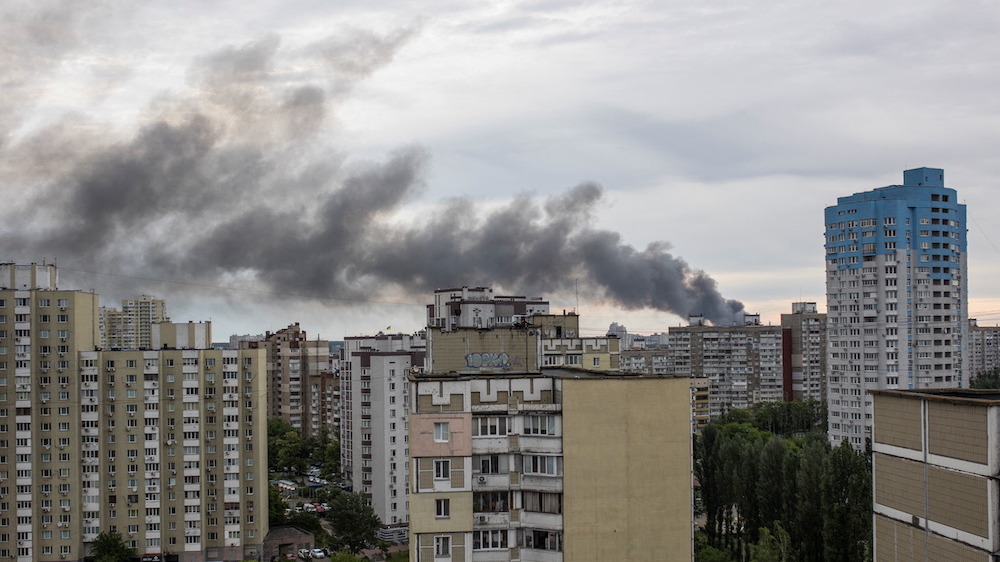 Smoke rises over Ukraine capital for the first time since April./Reuters stringer

Smoke rises over Ukraine capital for the first time since April./Reuters stringer

- At least two missiles hit the industrial outskirts of Kyiv at 6am local time. It is the first attack on Ukraine’s capital in over a month. The explosions destroyed industrial targets, though reports are unclear with some suggesting a factory was hit, while others reported rail infrastructure was destroyed. One person was hospitalized, no deaths have been reported.

- Ukraine says the missiles were fired from Tu-95 strategic bombers from the Caspian Sea region, though this claim has not been independently verified and Russia has not commented on the launches.

- The UK Ministry of Defence Intelligence update backed up reports of a Ukrainian counter-attack in Sievierodonetsk, in the Luhansk region. It added that separatist forces of the self-declared Luhansk People’s Republic (backed heavily by the Kremlin) were engaged in the battle. The MoD analysed the use of "proxy forces" as a "desire to limit casualties suffered by regular Russian forces."

- Russia's defense ministry said Ukrainian forces were retreating from Sievierodonestsk toward the city of Lysychansk.

- Russia's President Putin said he would instruct the targeting of new areas if the U.S. supplied longer-range weapons to Ukraine - which some reports suggest has happened. It is unclear if the attacks on Kyiv are related.

- Ukraine rebuked France's President Emmanuel Macron on Saturday for saying it was important not to "humiliate" Russia.  Ukrainian Foreign Minister Dmitro Kuleba said such a view "can only humiliate France." 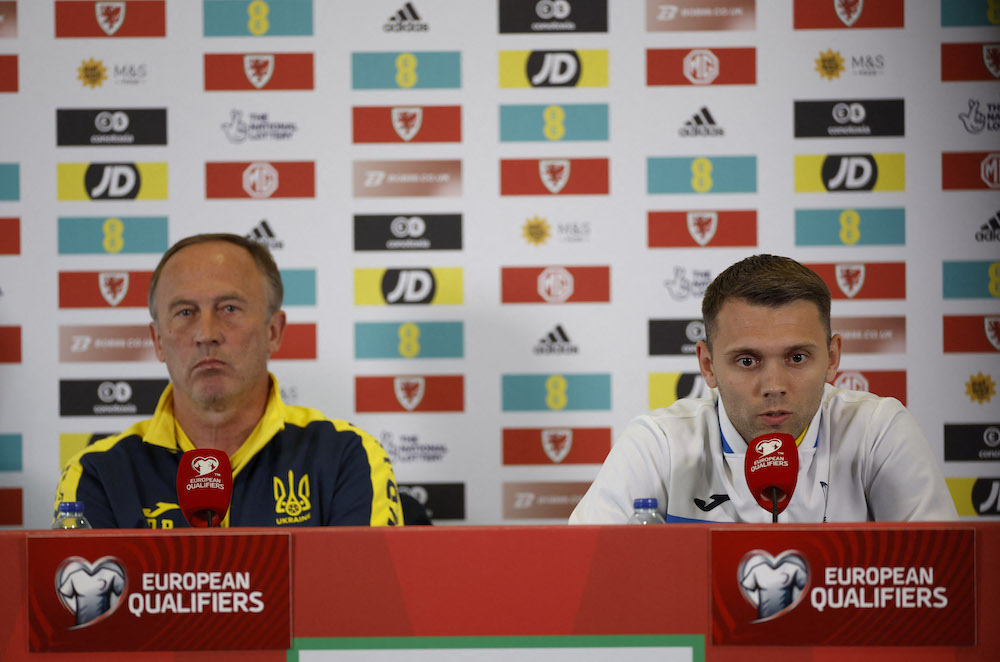 2,641km away from Kyiv a football game will be played this evening. Although it won't have any direct influence on the conflict, many in Ukraine will be glued to televisions to watch.

Ukraine play Wales in Cardiff for a place in the FIFA World Cup in Qatar this winter. The recent success of the national soccer team has become a talisman for Ukrainians around the world. It will undoubtedly be a welcome distraction for those in the country, at least for 90 minutes.

World Cup qualifiers are often emotional affairs. This play-off game is the last chance for both teams to qualify, and it's a four-year wait for the next opportunity.

But as Ukraine's key defender Oleksandr Zinchenko said after Ukraine's win over Scotland that put them in this match, this is a "game of survival" in more ways than one.

"Everyone will fight to the end and give their all, because we will play for our country," he said.

It's the kind of sentence that if often spoken by sports stars ahead of a big game. But for Ukraine it's clear the meaning is much deeper.

The same can be said of the flag the Ukrainian team will hang in its dressing room at the Cardiff City Stadium.

"Players in the team wrote to our soldiers, and they also received a flag from the war, which we've promised to hang up in the dressing room," coach Oleksandr Petrakov said.

But despite the emotion, Petrakov is clear that once the whistle blows it will be a game like any other.

"Sport is sport, and we don't expect any presents from Wales or an unfair win," he said.