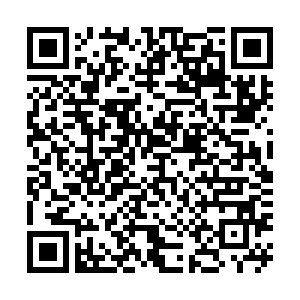 Residents of a southern suburb of Athens returned to their homes on Sunday after firefighters managed to bring under control a wildfire that had forced them to evacuate the day before, the emergency services said.

"At this point, the fire has been demarcated, the residents are back in their houses," deputy civil protection minister, Evangelos Tournas, told a news briefing.

A substantial number of firefighters remained in the area "and will remain as long as it is needed, while aircrafts will continue dropping water protectively," he said.

A total of 283 firefighters in 65 vehicles, with the help of groups of bystanders, had battled overnight to bring the fire under control. 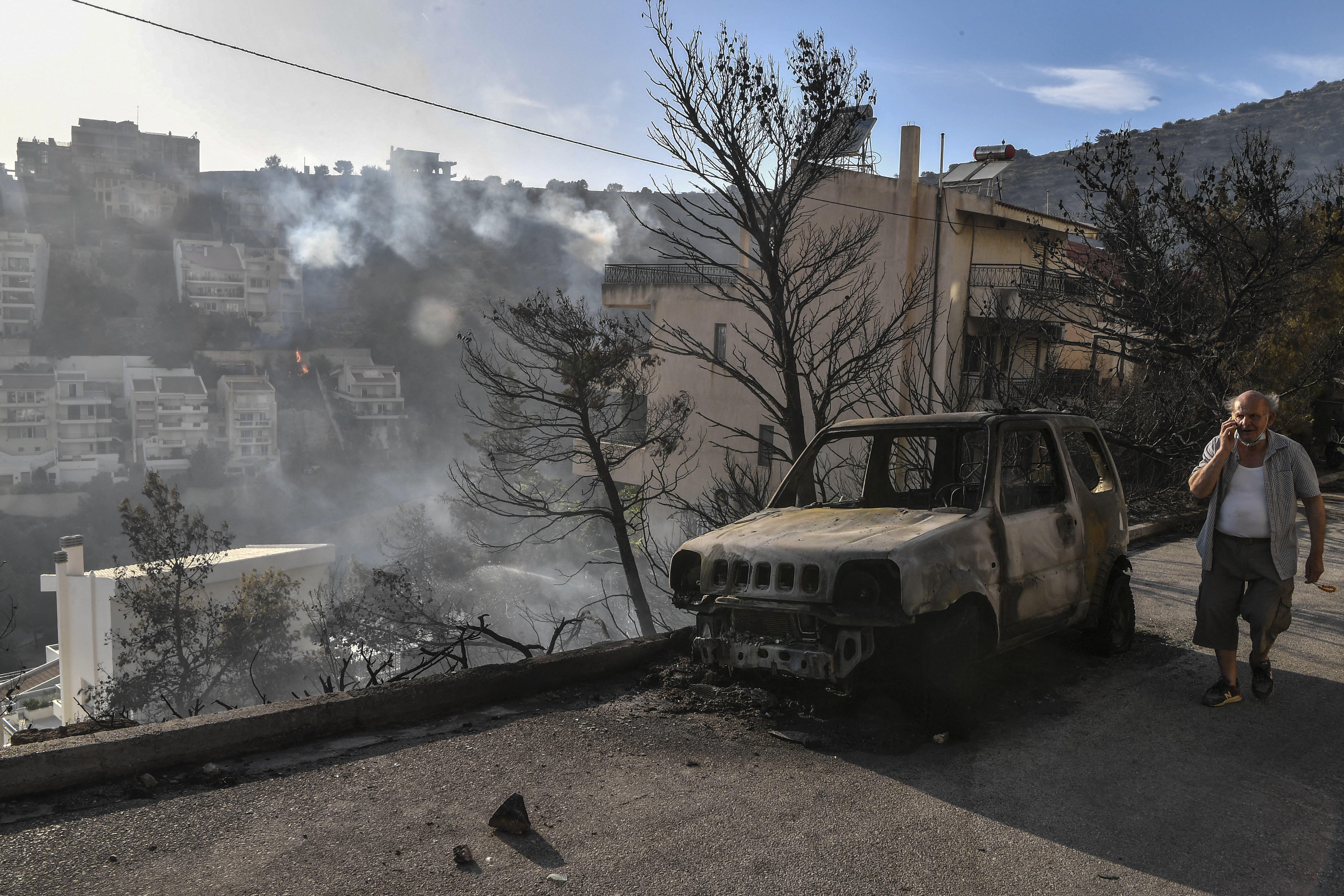 An elderly man talks on the phone as he walks past a burned car in Panorama Voulas area, south of Athens as a wildfire appproached houses on June 4. Louisa Gouliamaki/ AFP

An elderly man talks on the phone as he walks past a burned car in Panorama Voulas area, south of Athens as a wildfire appproached houses on June 4. Louisa Gouliamaki/ AFP

Two firefighting planes and two helicopters were still in operation early Sunday and authorities said they remain on high alert in case it breaks out again.

On Saturday, the Greek Civil Protection agency had issued an emergency appeal via SMS for people to leave the suburb of Ano Voula.

Officials reported no casualties, but four more neighbourhoods were evacuated as the wind changed direction and drove the fire front towards the town of Vari later on Saturday evening.

Giorgos Papanikolaou, the mayor of Glyfada, where the fire first broke out, said that it started at a high voltage electricity power station.

Cover photo: A firefighting helicopter drops water above a wildfire burning near houses in the Panorama Voulas area, south of Athens on June 4.
Louisa Gouliamaki/ AFP