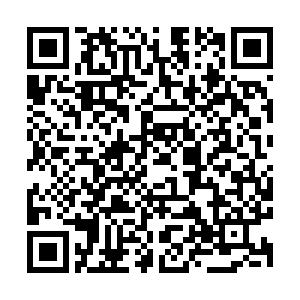 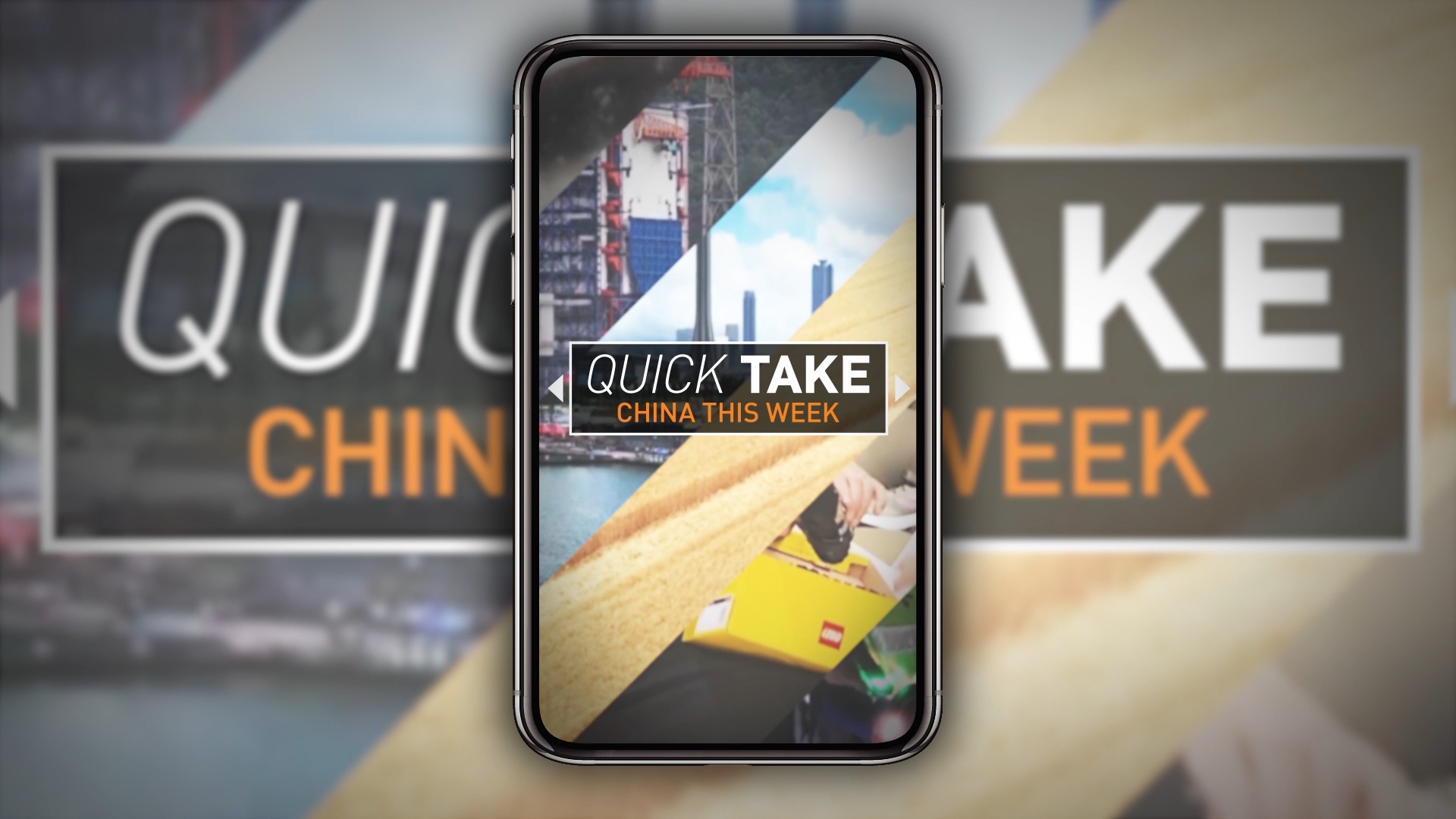 A roundup of some stories from China that you may have missed this week.

At least four people were killed and 41 others injured after earthquakes hit the city of Ya'an in southwest China's Sichuan Province on Wednesday.

More than 800 municipal reinforcements have been organized in Ya'an to carry out search and rescue missions, including treating the injured and relocating the quake victims.

Xiamen in southeast China has kicked off its international Dragon Boat Festival, in which more than 120 teams will fight it out on the water for a gold medal.

Considered an intangible part of Chinese cultural heritage, the dragon boat racing is traditionally held on the fifth day of the fifth month of the lunar Chinese calendar – this Friday – and is accompanied by the eating of Zongzi, a traditional Chinese rice-pudding.

Shanghai's shopping malls are welcoming crowds of customers again as the mega-city of 25 million residents reopens after two months of strict COVID-19 restrictions.

Life has been returning to normal since Wednesday in a city which had been brought to a standstill to contain a coronavirus resurgence of more than 600,000 reported cases.

The majority of the patients have now been discharged from hospital, and on Tuesday, Shanghai's largest makeshift hospital for coronavirus patients was closed down. 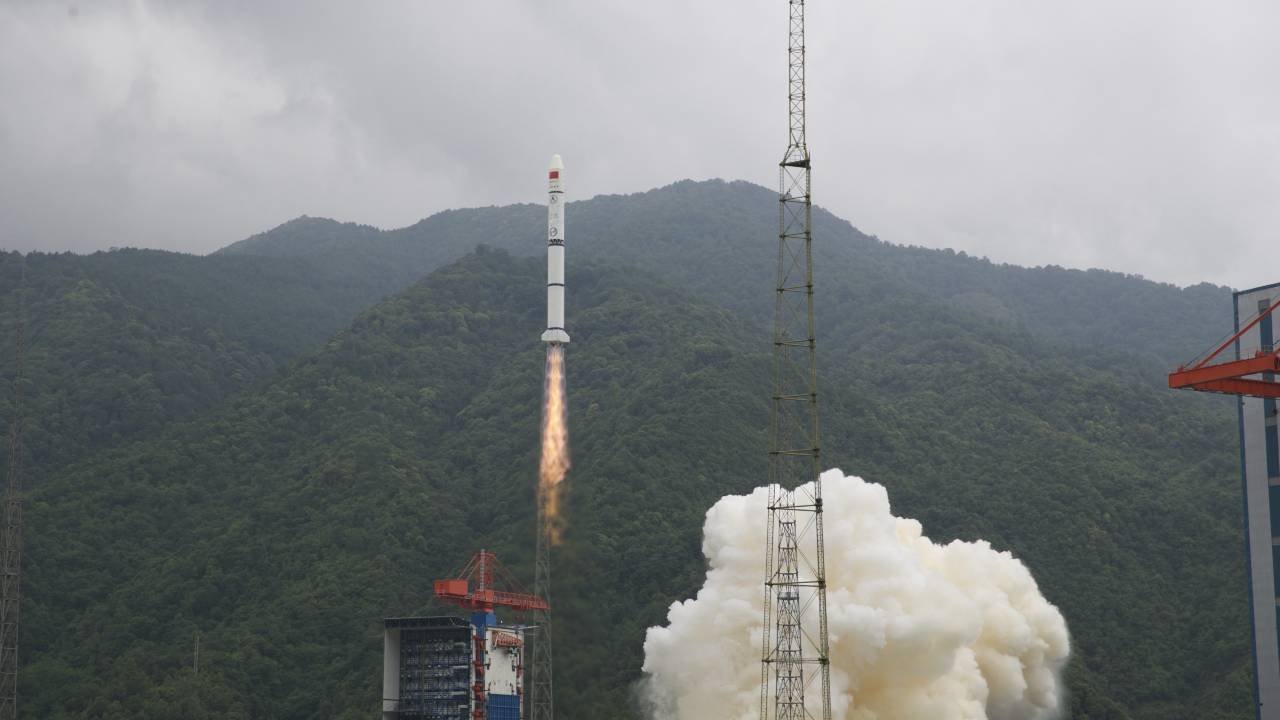 China has successfully launched nine satellites set to help boost the power and precision of navigation systems for smart phones and self-driving car technology. Car manufacturer Geely was behind the launches and is aiming to introduce the smart cars in 2024, if they are given regulatory approval.

The Geely-01 constellation, made up of the nine satellites, was launched on Wednesday from the Xichang Satellite Launch Center in China's southwestern Sichuan Province. The satellites will also be used to help support marine life conservation.

China's summer harvesting is in full swing, with about 4.35 million hectares of wheat crops having been reaped so far – more than 20 percent of the country's total growing area.

After a troubling harvest season last year, more than 650,000 modern combine harvesters are to be deployed this summer, while local agricultural departments are taking a variety of measures to deal with unfavorable factors such as late sowing and inverted cold.

As May 31 marked World No Tobacco Day, health experts are pushing harder than ever to get China's 300 million smokers to quit.

That now includes tightening rules on vaping devices, with CGTN's Xu Hua reporting from the southern Chinese city of Shenzhen – the world's biggest producer of e-cigarettes.