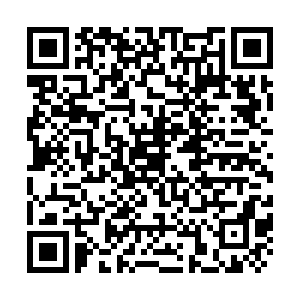 Ukrainian servicemen walk as seeds burn in a grain silos after it was shelled repeatedly, in Donetsk region. /Serhii Nuzhnenko/Reuters

Ukrainian servicemen walk as seeds burn in a grain silos after it was shelled repeatedly, in Donetsk region. /Serhii Nuzhnenko/Reuters

• Russia said the U.S. decision to supply advanced rocket systems and munitions to Ukraine was "extremely negative" and would increase the risk of a direct confrontation. READ MORE BELOW

• Russian forces seize control of most of the eastern city of Severodonetsk, after weeks of fighting for the key industrial hub in Luhansk. "Unfortunately, today, Russian troops control most of the city," Luhansk Governor Sergiy Gaiday said in a video.

• Gaiday also said Russian forces struck a tank containing nitric acid at a Severodonetsk chemical plant, calling on residents to stay in shelters. "For the Russian military, for Russian commanders, for Russian soldiers, any madness is absolutely acceptable," Ukrainian President Volodymyr Zelenskyy said in a video address on Telegram.

• Russia has completed testing of its hypersonic Zircon cruise missile and will deploy it before the end of the year on a new frigate of its Northern Fleet, a senior military official confirmed.

• Ukraine's foreign minister asked French President Emmanuel Macron to visit the country before the end of June, when France's presidency of the EU ends. "It would be good that Macron came during the French EU presidency, and the best thing would be that he comes with more weapons deliveries for Ukraine," he told French news channel LCI.

• Traditionally Eurosceptic Denmark is voting in a referendum on Wednesday on whether to overturn its opt-out on the EU's common defense policy after Russia's offensive in Ukraine. The vote comes on the heels of neighboring Finland's and Sweden's historic applications for NATO membership, as the Ukraine conflict forces countries in Europe to rethink their security policies. 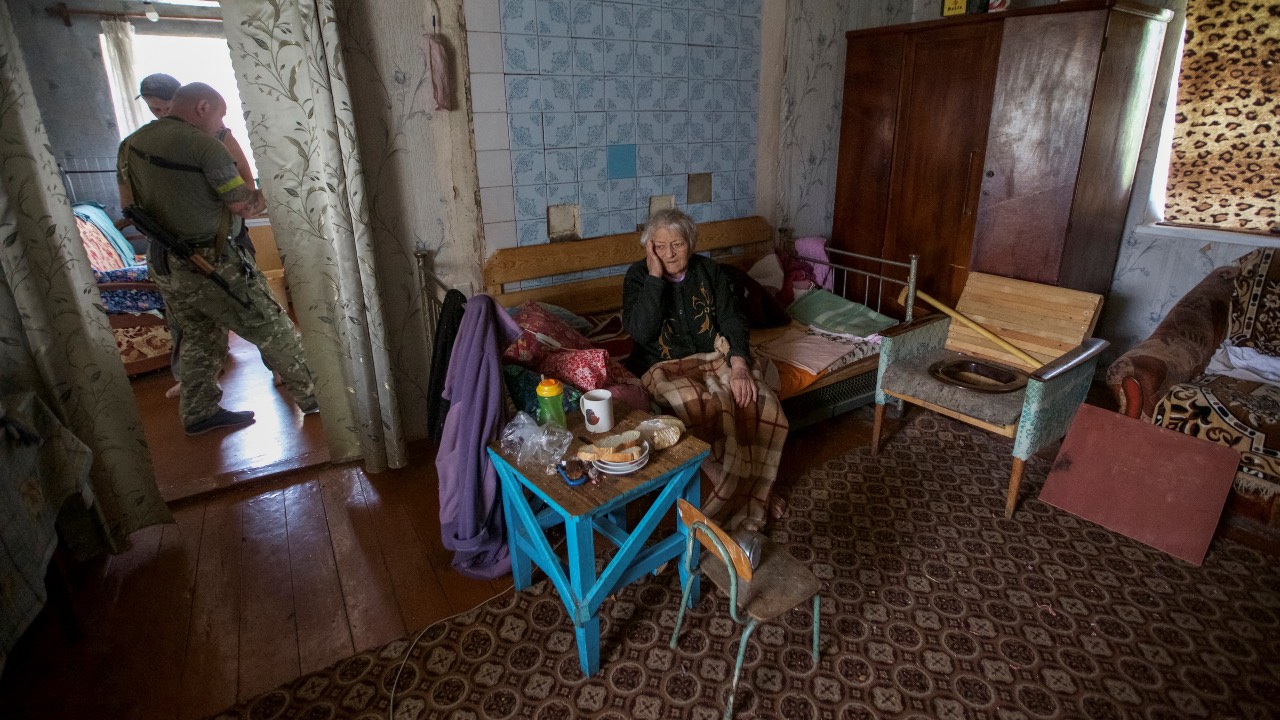 A police officer checks a home during an evacuation of local residents between shelling, in the village of Antonivka, in Donetsk region. /Anna Kudriavtseva/Reuters

A police officer checks a home during an evacuation of local residents between shelling, in the village of Antonivka, in Donetsk region. /Anna Kudriavtseva/Reuters

The planned delivery of new U.S. weapons to Ukraine, including advanced missile systems, increases the risk of drawing the United States into direct conflict with Russia, Moscow said on Wednesday.

"Any arms supplies that continue are on the rise, increase the risks of such a development," Russian Deputy Foreign Minister Sergei Ryabkov told the RIA Novosti news agency in answer to a question about the possibility of a confrontation between Moscow and Washington.

Both Ukraine and Russia already operate multiple-launch rockets systems, but the HIMARS has superior range and precision.

The HIMARS system that Washington is providing to Ukraine will have a range of about 80 kilometers.

According to Ryabkov, the U.S. is determined to "wage war (on Moscow) to the last Ukrainian in order to inflict, as they say, a strategic defeat on Russia."

"This is unprecedented, this is dangerous," Ryabkov said.