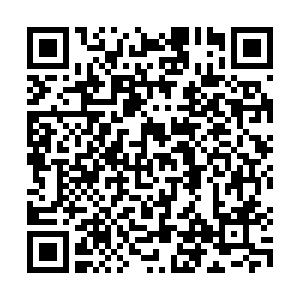 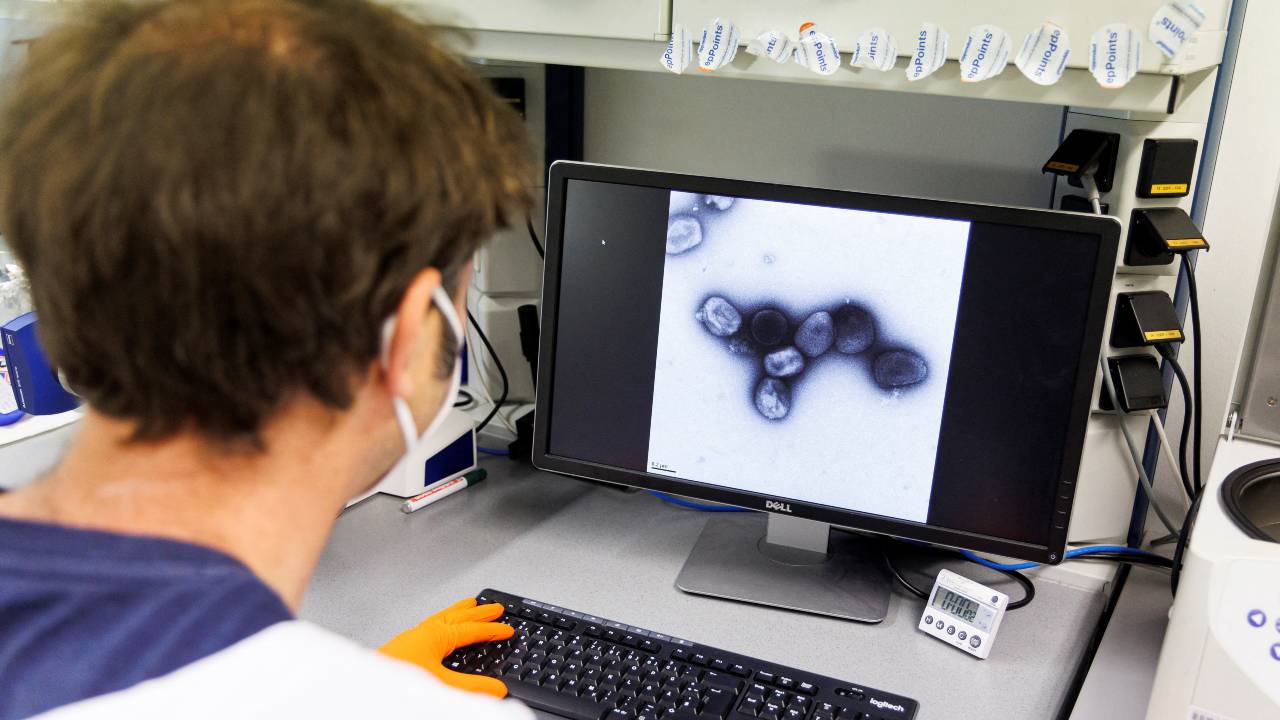 The outbreak of monkeypox can be contained and there is no reason for mass vaccination, according to a World Health Organization (WHO) expert.

"It is not a disease the general public should be worried about," said the WHO's Sylvie Brian. "It's not like COVID-19 or other diseases that spread fast."

She added: "All these recommendations are not to create anxiety in the general public but more to raise the alert and make sure we all know the risk in front of us, so we can take adequate measures in a timely manner."

So far, the WHO said it has been alerted to around 200 cases of monkeypox in 20 countries where the disease is not endemic.

It will now coordinate a response and monitor the spread of the disease to gain a better understanding of how to contain it.

Monkeypox is endemic in a number of central African countries but doctors need to establish why it has spread into other countries which have apparently had no previous exposure to the disease.

The WHO said it was spread by skin-to-skin contact but could also be transmitted through bedding and other material which had come into contact with someone suffering from the disease.

The virus lasts for two to four weeks and is mild in most cases, but can prove fatal for children and the immuno-compromised. Initial symptoms are fever, muscle aches followed by a skin rash, and lesions. 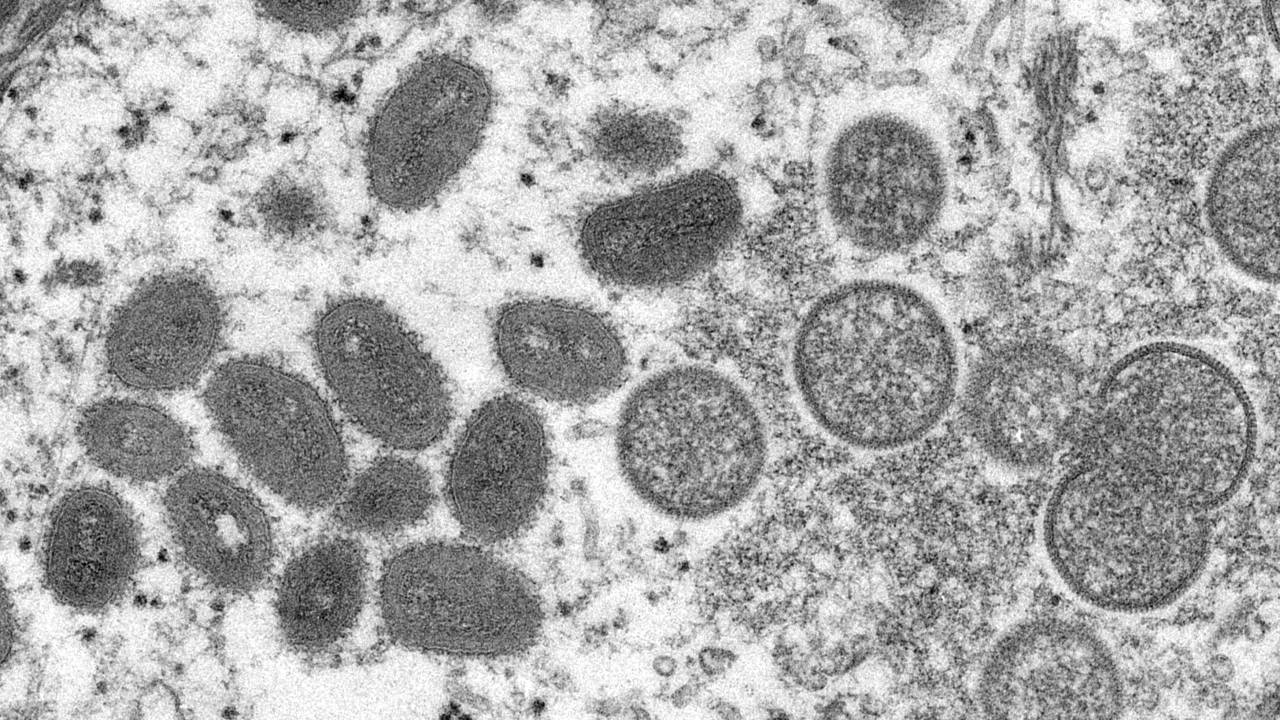 The European Union is working on a common purchasing agreement for vaccines and antivirals against the virus.

The EU is in talks to buy Bavarian Nordic's Imvanex and the antiviral tecovirimat, developed by U.S.-based SIGA Technologies, according to Swedish newspaper Dagens Nyheter.

The WHO has called for those countries with access to vaccine stocks to share them fairly so that frontline medical staff and laboratory workers can be immunized.

"We would like to see a coordinated mechanism whereby countries can access vaccines and therapeutics that's efficient, that's fair, that's equitable but also recognises that mass vaccination is not the target here," said the WHO's Mike Ryan.

The WHO added that it was important to avoid panic and there is no need to bring in travel bans or restrictions. Instead, it said the sensible response was to identify infected individuals and use contact tracing to alert anyone recently in touch with them.