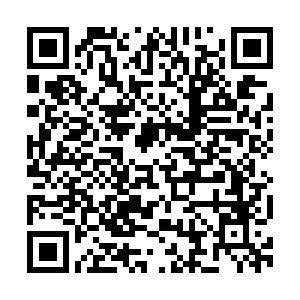 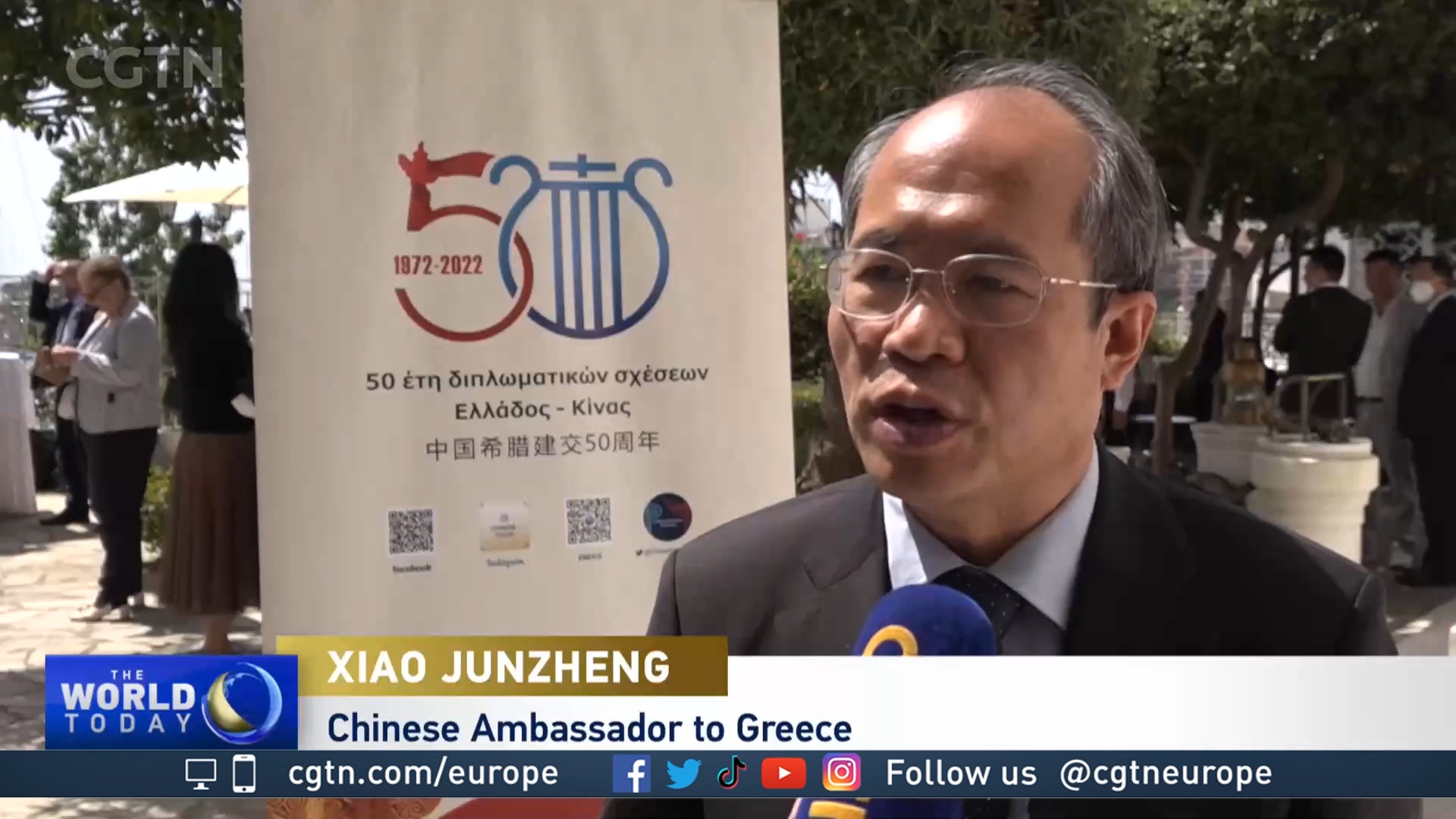 In the heart of the city of Piraeus, just south of the Greek capital, two ancient civilizations celebrate 50 years of bilateral relations.

In an event held at the Laskaridi foundation center, Greek and Chinese officials delivered speeches and exchanged ideas on how to deepen cooperation between the two nations.

It's a sign of the rapidly growing bonds between the two nations – cultural, trade and economic.

"We must pursue a mutually beneficial win-win cooperation, particularly aligning the Belt and Road Initiative (BRI) with the Greece 2.0 recovery plan," said Xiao Junzheng, China's ambassador to Greece. He said the two countries should "enhance our cooperation in the fields of infrastructure, energy, agriculture, shipping building, digital economy and green transformation."

Officials from both countries attended the ceremony. Not far away, at the port of Piraeus, is a flagship project of China's Belt and Road Initiative – indeed, the first and largest BRI project in Europe.

Greece was the first EU country to sign up to the BRI, to advance cooperation between the two nations. That cooperation has brought in hundreds of millions of dollars of investment from China, creating tens of thousands of jobs.

"We are looking forward for a brighter future in the coming 50 years," said Xiao Junzheng. "I think the basic pillars for the future is enhancing the people-to-people exchanges and friendship between our two countries, which could provide the lasting momentum for out development cooperation."

After years of dealing with the debt crisis and an international bailout, the Greek economy is picking up with a recovery plan called Greece 2.0. Investment from Beijing continues to be an important source of income for boosting that plan.

Greece is already a key shipping hub for European trade with Asia, and officials are now keen to open up new sectors to Chinese investment, such as energy, agriculture and technology.

"As far as opportunities for Chinese investments are concerned, shipping infrastructure, transport services, supply chain and cargo handling continue to top the list, but there are investment opportunities in the energy sector, renewables and alternative sources, agriculture and technology," said Kostas Fragogiannis, deputy minister for economic diplomacy and openness.

From the handover of the Olympic Flame last October to the anniversary of 50 years of diplomatic relations and the investment in Belt and Road projects, these two countries are clearly aiming to strengthen their global connections.