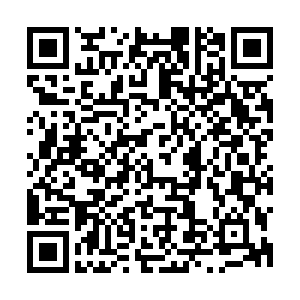 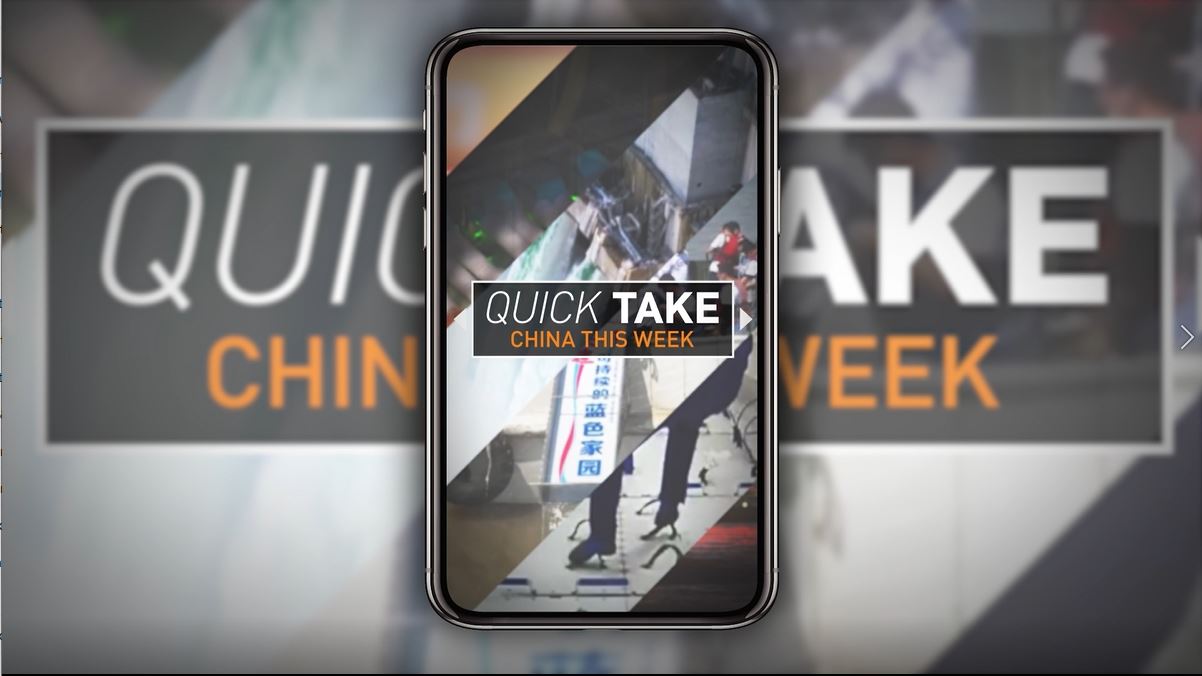 A roundup of some stories from China that you may have missed this week.

After a pause caused by the COVID-19 outbreak in the region, Hong Kong will resume celebrations of the 25th anniversary of its return to China. Chief Executive Carrie Lam announced the news ahead of the July 1 anniversary date.

Hong Kong was a UK colony for 99 years before being handed back and established as a Special Administrative Region under the One Country, Two Systems model.

Seeds exposed to cosmic radiation and microgravity during a six-month space flight are being tested by scientists in Inner Mongolia.

Around 12,000 alfalfa, oats, grass and fungi seeds traveled on the Shenzhou-13 mission to China's space station. They will be grown by researchers at tech company M-Grass to study the impact of their journey.

One of the world's most powerful computers has been analyzing weather data to produce more accurate forecasts.

The Zhejiang Lab in Hangzhou, east China's Zhejiang Province has turned its focus to meteorological conditions in the Yangtze River Delta as it enters a crucial flooding season.

The forecasts are expected to be accurate over a 1 kilometer area, compared to 10km for traditional forecasts and could help prevent damage and even deaths during extreme conditions. 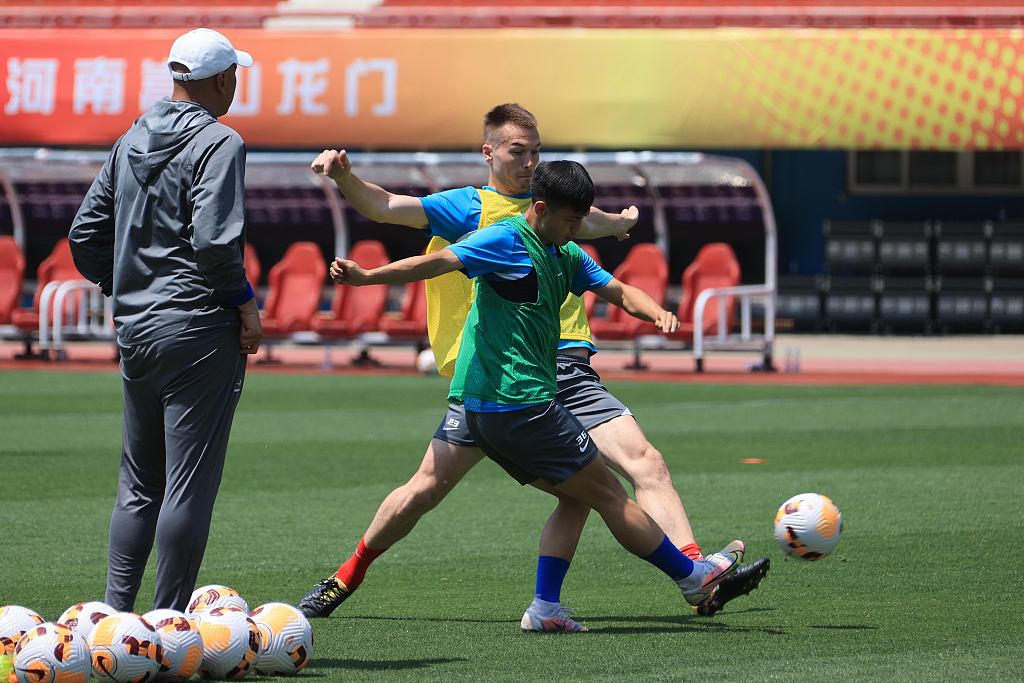 Only 17 teams will compete in this season's Chinese Super League. /VCJ

Only 17 teams will compete in this season's Chinese Super League. /VCJ

The Chinese Super League (CSL) 2022 season will kick off on June 3, with the new slogan "Together for New Future," the CSL announced on Monday.

The new season of China's top football league, which has been rescheduled several times due to the COVID-19 pandemic, will be held in three cities: Dalian in northeast China's Liaoning Province, Meizhou in Guangdong Province and Haikou in Hainan Province, both in the south.

Only 17 teams will participate this season as Chongqing Liangjiang Athletic withdrew from the league.

Amid the summer fishing ban, authorities have been restocking the Bohai sea.

Around 3 billion juvenile fish were released by fishermen from the city of Dalian.

Rising above the Jinsha River in southwest China, the massive project consists of 16 hydropower generating units, each with an installed capacity of 1 million kilowatts. It is the world's second biggest power station after the 22.5 GW Three Gorges Dam.