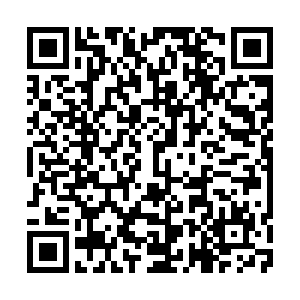 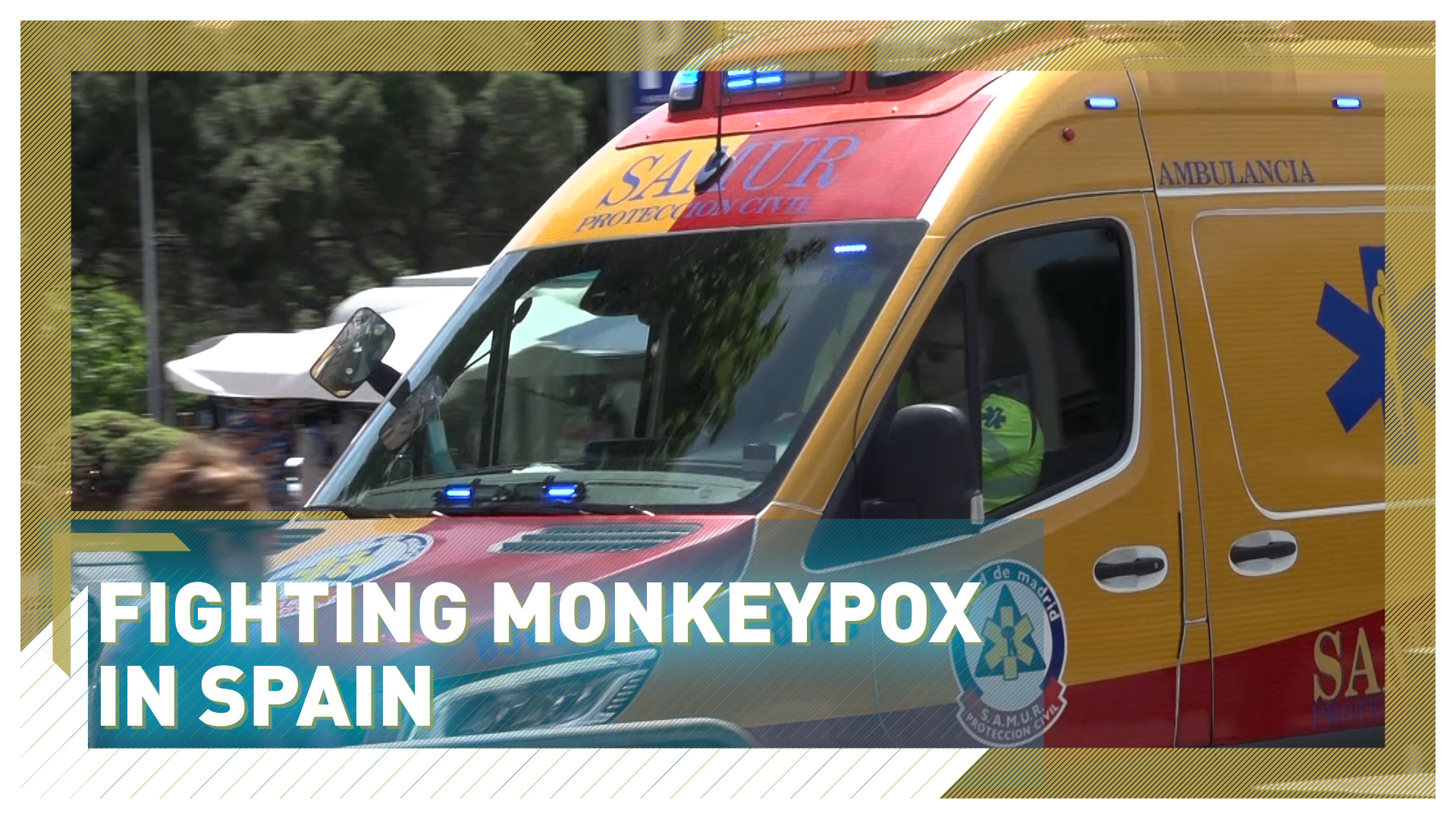 Spain is once again living in the shadow of a health emergency following last week's detection of a monkeypox outbreak in Madrid.

This current wave was first detected in the UK on May 7, but since then cases have been reported all across the world.

With the outbreak still in its early stages, it's vital that authorities get as much accurate information on the virus as quickly as possible.

That's where microbiologist Susana Guerra comes in. She and her colleagues at the Autonomous University of Madrid have been studying viruses similar to monkeypox, giving them valuable insight.

"It's clear we haven't approached this in the right way. Following this outbreak, we should at least develop some kind of single-minded empathy. We should worry about diseases happening in Africa because they can affect us here."

The monkeypox virus is nothing new; the first human cases were detected in the Democratic Republic of Congo in 1970.

Since then there have been intermittent instances of the virus in and around the region, and a small outbreak in the U.S. in 2003. But this is the first time there has been a widespread outbreak outside of Africa, and that has the authorities worried.

Fortunately, monkeypox isn't as contagious as some other diseases: Human to human transmission occurs through close contact with an infected person or their clothing.

However, as COVID-19 demonstrated, viruses are constantly evolving and Guerra says there are fears this current outbreak could be a sign that it is becoming more transmissible.

"For prevention, people need to take precautions when it comes to close contact," she said. "Some reports have mentioned sexually transmitted disease, but it's not the case. The thing is that when you have those kind of relations, you are in close contact, but you can also get it by just having close contact with someone infected."

So far globally the outbreak is relatively small. But health officials admit they don't really know how the virus is spreading, meaning the true number of infections could be far higher.