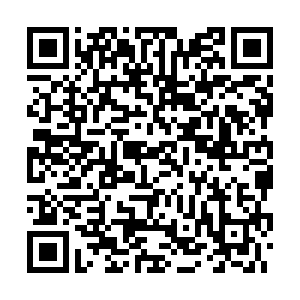 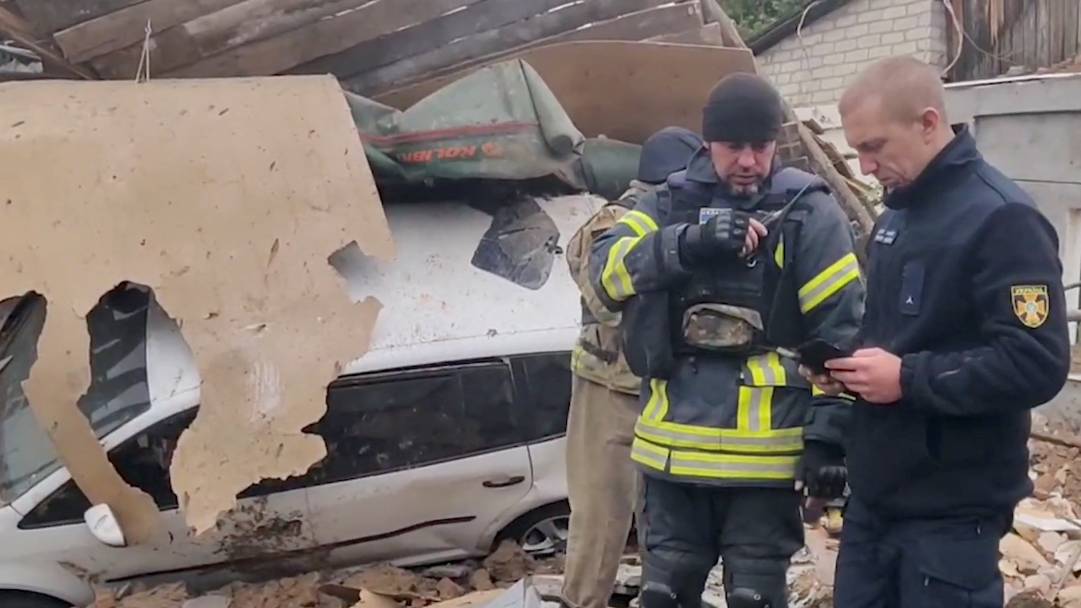 • Russian shelling of the eastern Ukraine city of Severodonetsk left at least 12 people dead and another 40 hurt, the region's governor said on Thursday, as Moscow's army continued its slow push into Donbas.

• The United Nations urged Russia and Ukraine to "build on" contacts and coordination that enabled the evacuation operations from Mariupol in order to resume stalled peace talks.

• Germany said it would contribute $1.1 billion to shore up the Ukrainian government's finances, as G7 ministers met on Thursday to discuss further support for Kyiv.

• The U.S. Congress prepared to approve a $40 billion aid package for Ukraine in the latest fulfillment of President Joe Biden's promise of unwavering support for Kyiv. Biden could sign off on $100 million of military aid to Ukraine, including additional artillery munitions and counter artillery battery radar, the latest in a series of transfers to help Kyiv, according to two sources briefed on the matter.

• Ukrainians at the Cannes Film Festival said all Russians should have been banned from the event – even those who have spoken out against Russia's military campaign. "We feel strongly that anything and everything Russian must be canceled," said Andrew Fesiak, founder of Ukrainian production firm F Films.

• Ukrainian prosecutors requested a life sentence for the first Russian soldier on trial for war crimes since the start of Moscow's offensive, AFP journalists in the courtroom reported.

• Twitter will begin placing warning notices in front of some misleading content regarding the conflict in Ukraine and limit the spread of claims debunked by humanitarian groups or other credible sources, the social media company said.

• India's huge diamond-polishing industry has furloughed around 250,000 of its roughly two million workers because of sanctions on Russia hitting supplies, a trade union said. 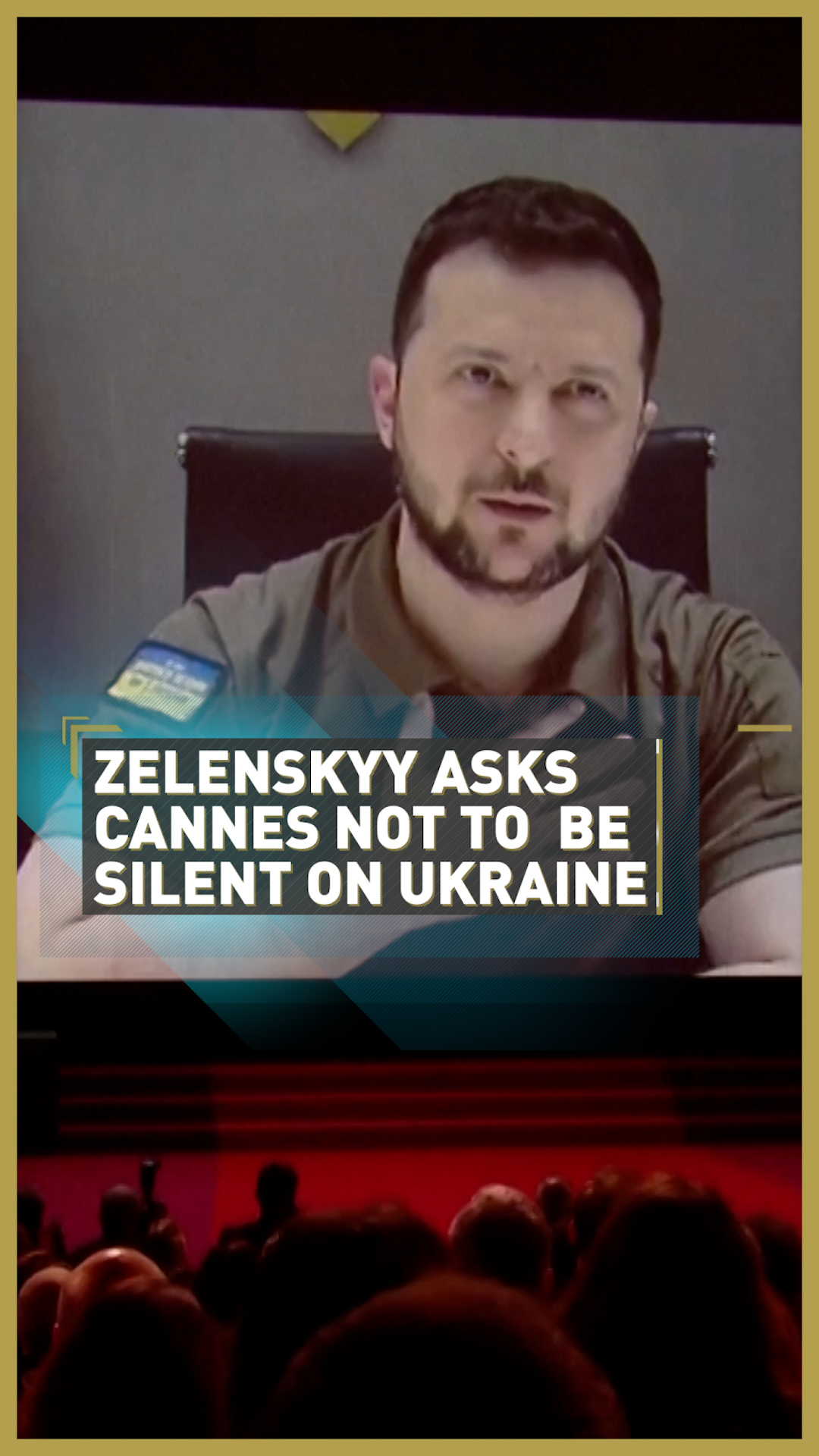 Moscow said that 1,730 Ukrainian fighters had surrendered in Mariupol over three days, including 771 in the past 24 hours, claiming a surrender on a far bigger scale than Kyiv has acknowledged since ordering its garrison to stand down.

Ukraine, which says it aims to secure a prisoner swap, has declined to say how many were inside the plant or comment on the fate of the rest since confirming that just over 250 had surrendered in the initial hours after it ordered them to yield.

The leader of Russian-backed separatists in control of the area said nearly half of the fighters remained inside the steelworks, where underground bunkers and tunnels had protected them from weeks of Russian bombardment.

"More than a half have already left – more than half have laid down their arms," Denis Pushilin told the Solovyov Live internet television channel. "Let them surrender, let them live, let them honestly face the charges for all their crimes."

The wounded had been given medical treatment while those who were fit had been taken to a penal colony and were being treated well, he said.

Ukrainian officials say they cannot comment publicly on the fate of the fighters, as negotiations are underway behind the scenes to rescue them.

"The state is making utmost efforts to carry out the rescue of our service personnel," military spokesman Oleksandr Motuzaynik told a news conference. "Any information to the public could endanger that process."

Russia denies that it has agreed to a prisoner swap for them. Many of the Azovstal defenders belong to a Ukrainian unit with far-right origins, the Azov Regiment, which Moscow calls Nazis and says must be prosecuted for crimes. Ukraine calls them national heroes.

The end of fighting in Mariupol, the biggest city Russia has captured so far, allows Russian President Vladimir Putin to claim a rare victory in the offensive it began on February 24. It gives Russia complete control of the Sea of Azov and an unbroken stretch of territory along eastern and southern Ukraine. 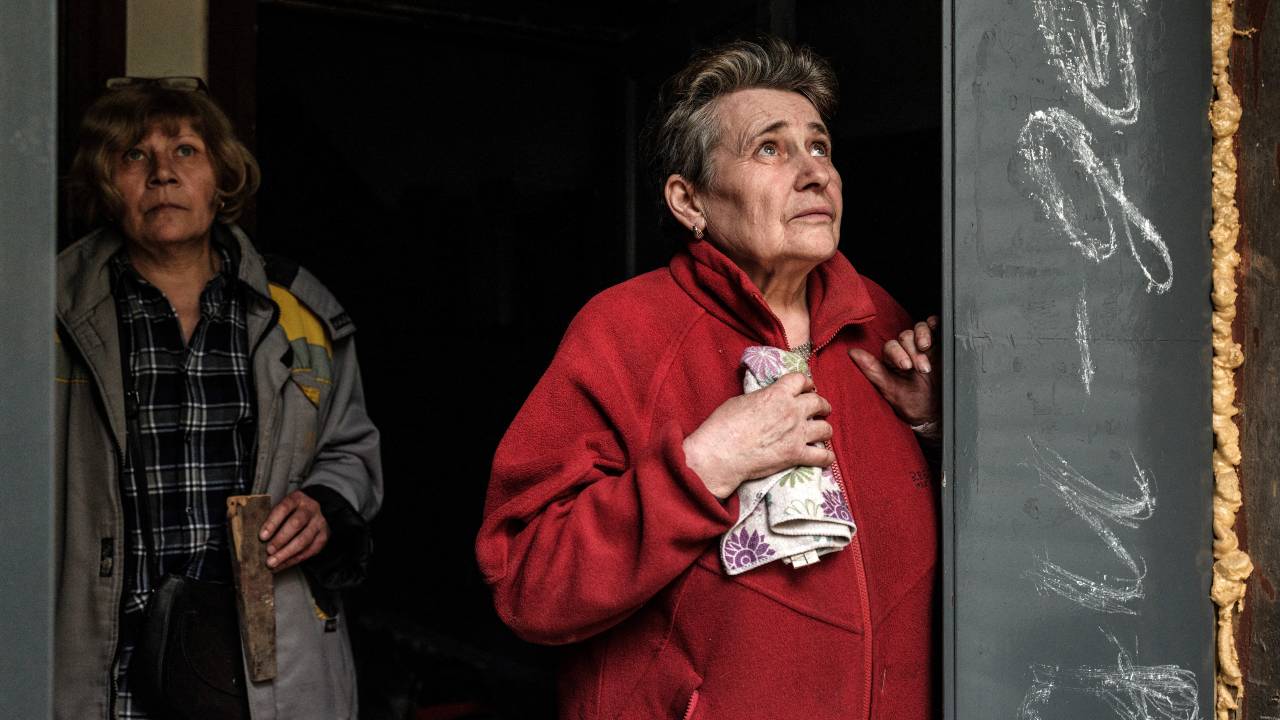 A 66-year-old Ukrainian woman takes cover from cooking outside at the entrance of the basement of an apartment after she heard the sound of incoming mortar fire, followed by an explosion, in Severodonetsk, eastern Ukraine. /Yasuyoshi Chiba/AFP

A 66-year-old Ukrainian woman takes cover from cooking outside at the entrance of the basement of an apartment after she heard the sound of incoming mortar fire, followed by an explosion, in Severodonetsk, eastern Ukraine. /Yasuyoshi Chiba/AFP

'No shortcuts on the way to the EU'

Ukraine's bid to join the European Union cannot be sped up despite the ongoing conflict in the country, German Chancellor Olaf Scholz said on Thursday, adding that the bloc must find a "fast and pragmatic" way to help Kyiv.

"There are no shortcuts on the way to the EU," Scholz said, adding that an exception for Ukraine would be unfair to the Western Balkan countries also seeking membership. "The accession process is not a matter of a few months or years," he said.

Scholz had in April called for Western Balkan countries' efforts to join the EU to be accelerated amid a "new era" in the wake of Russia's offensive in Ukraine.

Last October, EU leaders at a summit in Slovenia only reiterated their "commitment to the enlargement process" in a statement that disappointed the six candidates for EU membership – Albania, Bosnia, Serbia, Montenegro, North Macedonia and Kosovo – who had hoped for a concrete timetable.

"For years, they have been undertaking intensive reforms and preparing for accession," Scholz said on Thursday. "It is not only a question of our credibility that we keep our promises to them. Today more than ever, their integration is also in our strategic interest," he said.

The chancellor said he would be attending the EU summit at the end of May to re-enforce the message that the Western Balkans belong in the EU. Scholz also called for other ways to help Ukraine in the short term, saying the priority was to "concentrate on supporting Ukraine quickly and pragmatically."

France's President Emmanuel Macron has also said it will take "decades" for a candidate like Ukraine to join the EU, and suggested building a broader political club beyond the bloc that could also include Britain.