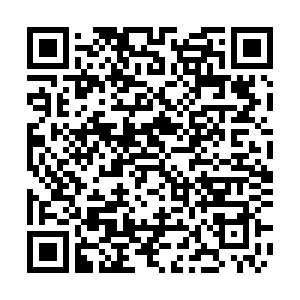 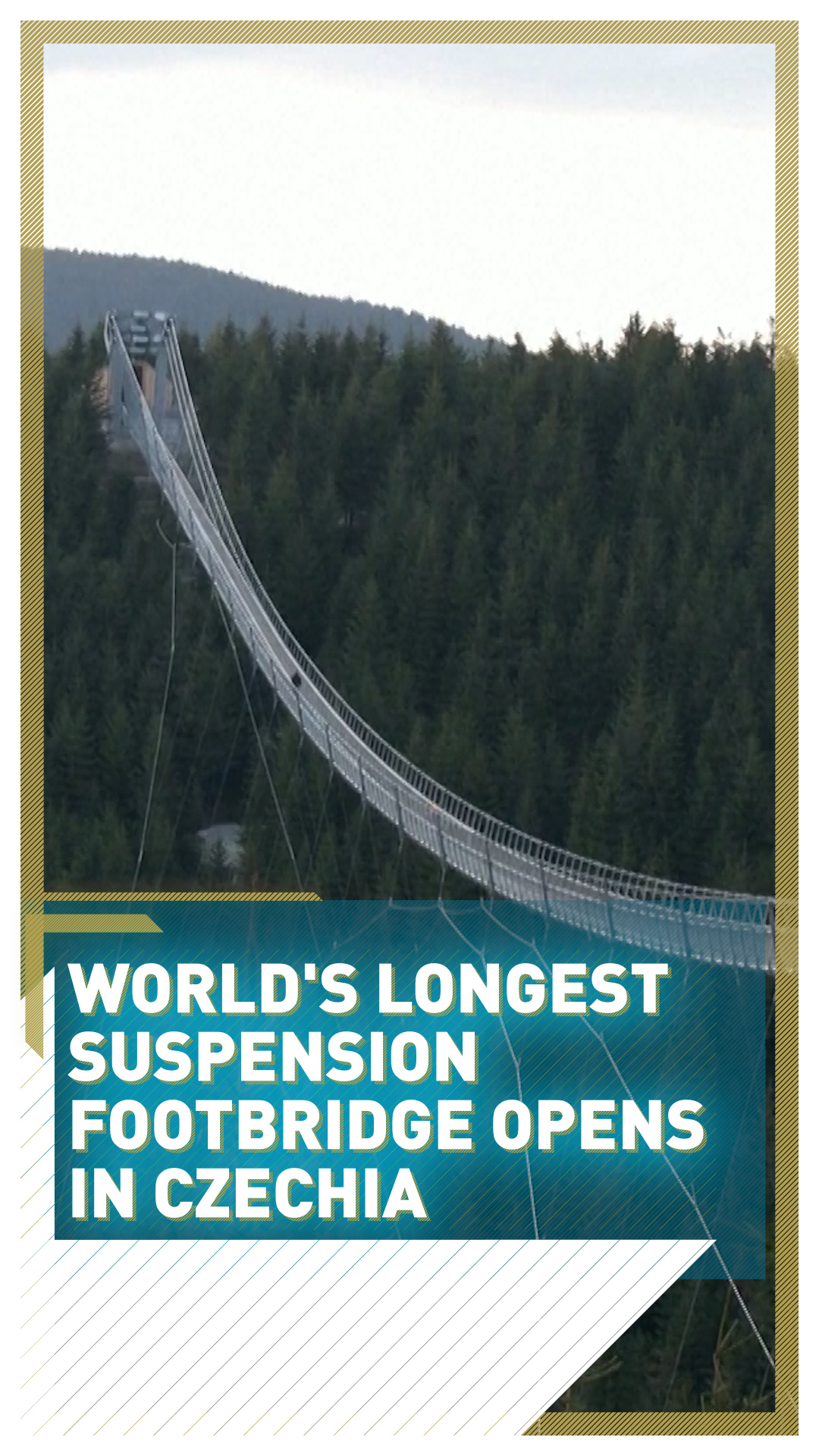 The world's longest suspension footbridge, which spans a mountain valley in Czechia, has been opened to the public for the first time.

"We came here because we love adrenaline," day-hiker Michaela Klestilova said while approaching the 721-meter long footbridge, which hangs as high as 95 meters above the ground.

"We came by foot up here and now we are looking for our reward," she said.

Connecting two mountain ridges in the country's northeast region near the border with Poland, it sits at more than 1,100 meters above sea level. 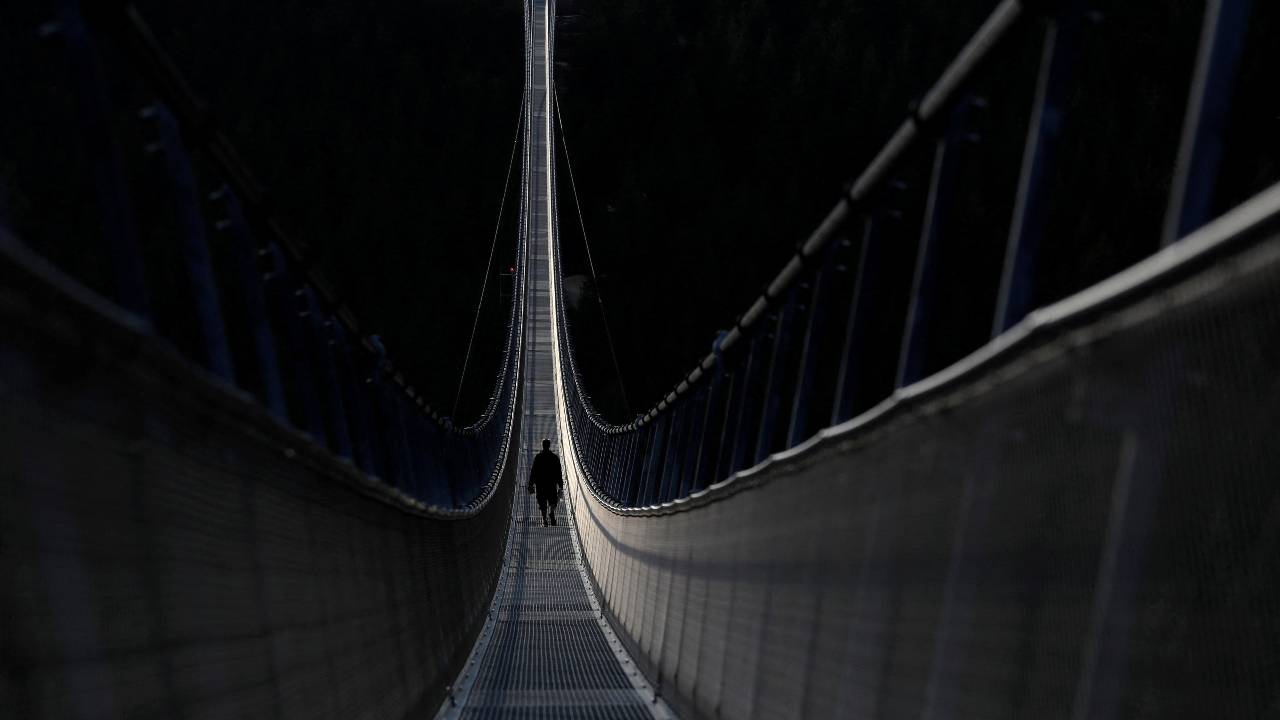 A staff member walks across the bridge a day before its official opening. /David W Cerny/Reuters

A staff member walks across the bridge a day before its official opening. /David W Cerny/Reuters

On completion, the bridge tops the 516-meter Arouca Bridge in Portugal, which previously held the record for the longest suspension footbridge.

However, the bridge has some critics, including the Czech Nature Conservation Agency's regional director Michal Servus, who said it changed the character of the area and would cause problems with protecting the surrounding areas.

Officials say it will boost tourism in the area by giving a different look at the local landscape.