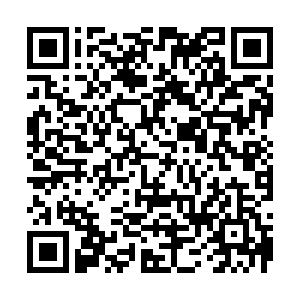 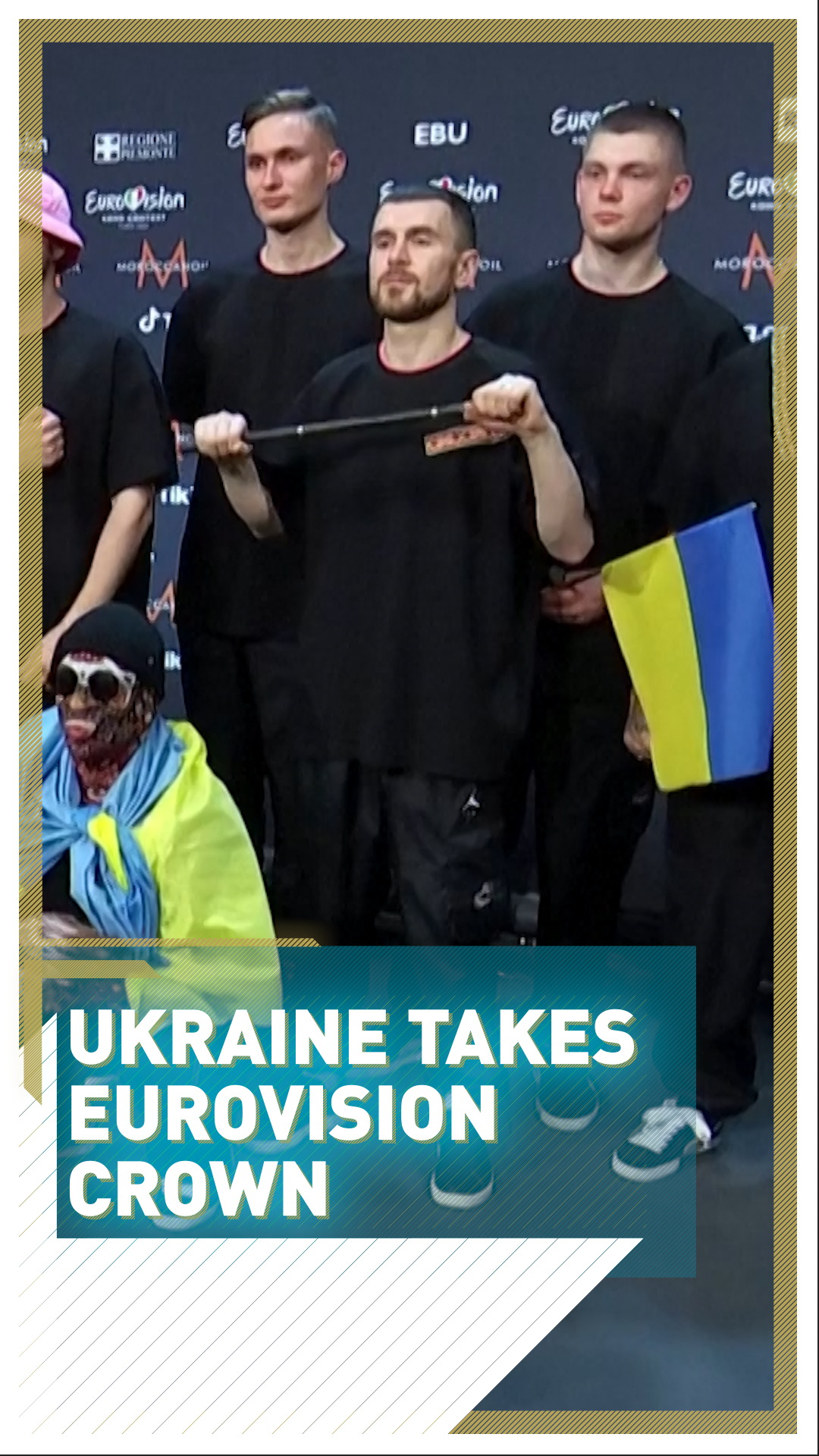 Sung in Ukrainian, the winning song 'Stefania' fused rap with traditional folk music and was a tribute to band frontman Oleh Psiuk's mother.

The bookmakers had made Kalush Orchestra the clear favourite for the annual contest, which normally draws a television audience of close to 200 million, based in part on popular sympathy for Ukraine following Russia's attacks in February. 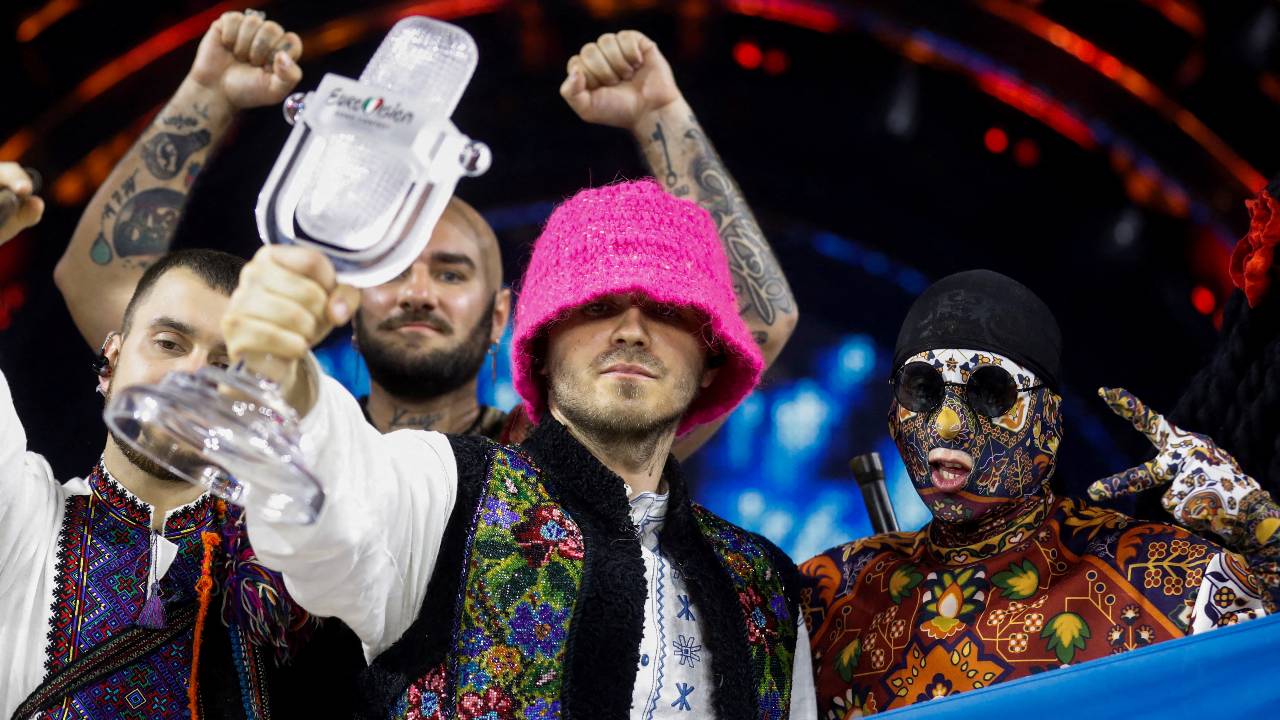 President Zelenskyy was quick to offer his congratulations.

"Our courage impresses the world, our music conquers Europe! Next year Ukraine will host the Eurovision song contest," Zelenskyy said in an online message.

The winners traditionally get to host the event the following year and Ukraine is hoping that it will be in a position to do so in 2023.

"I thank the Kalush Orchestra for this victory and everyone who gave us your votes! I am sure that the sound of victory in the battle with the enemy is not far off," he added.

Ukraine was in fourth place based on jury voting but claimed victory with a record tally in viewer voting in an event that features performers from 40 nations. The UK's Sam Ryder finished second, ending a terrible run of British performances, while Chanel of Spain came third.

"The victory is very important for Ukraine, especially this year, so thank you from the bottom of our hearts. Glory to Ukraine," Psiuk from the band told a news conference, speaking through an interpreter.

It is the third time that Ukraine has won the annual competition and he said the song, featuring traditional flutes and breakdancing in a classic Eurovision mixture of styles, was a contender even before the conflict began. 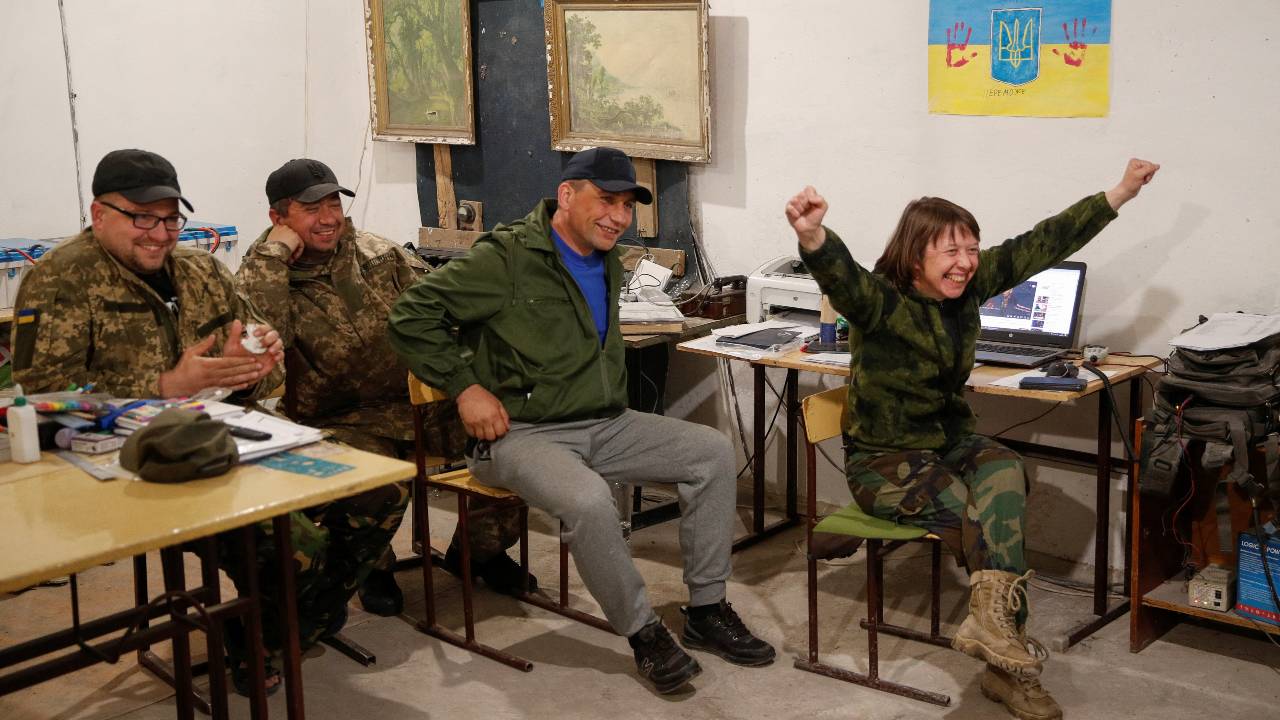 The band's frontman made a plea for the city of Mariupol and its Azovstal plant at the end of their live performance.

The European Broadcasting Union, which organises the contest, said no action would be taken against the band for using the stage to make a statement.

Italian police thwarted hacker attacks by pro-Russian groups during the May 10 semi-final and Saturday final of the contest, it said on Sunday.

During voting operations and contestants' performances, police said it had mitigated several cyber attacks on network infrastructure by the hacker group 'Killnet" and its affiliate 'Legion.'