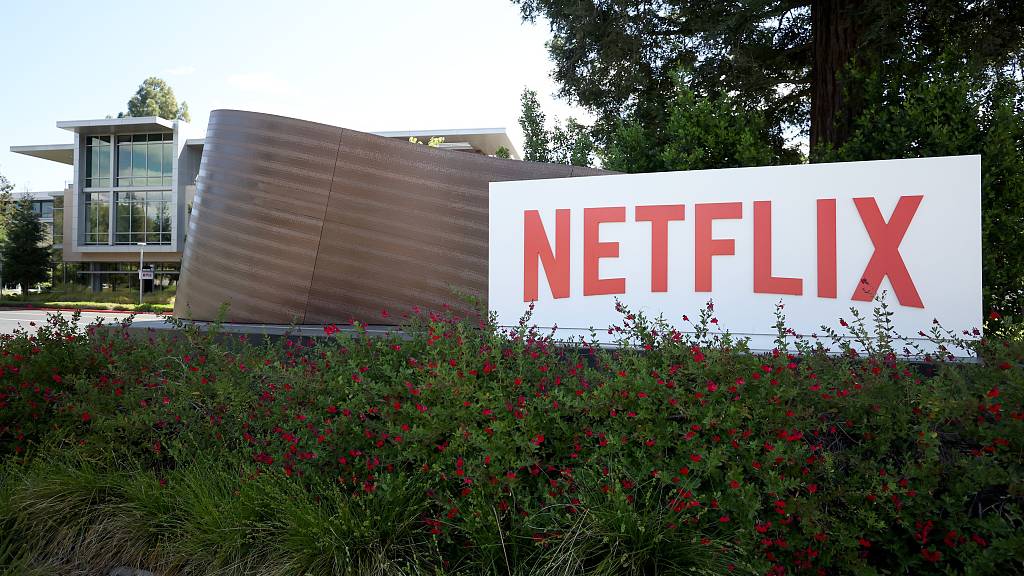 Since 2007, domestic television broadcasters have been obliged to invest four percent of their turnover in Swiss film-making.

The amendment was brought forward to reflect the dramatic shift in how audio-visual content is now consumed, with global streaming platforms like Netflix, Disney+ and Blue now making hundreds of millions of dollars in Switzerland each year.

Streaming services will now have to submit to the four-percent rule.

Swiss cinema production pulls in around 105 million Swiss francs ($106 million, 101 million euros) a year, according to the culture ministry -- but could now be in line for an additional 18 million francs.

The platforms will also be required to ensure that European-made films or series make up at least 30 percent of the content available in Switzerland, as in the neighbouring European Union.

The vote is the latest introduced in European countries to support local TV and film production and boost locally-produced content.

A similar law has been passed in Portugal where streaming service providers have to pay 1% on their income to the Institute of Cinema and Audiovisuals (ICA).

Denmark is considering a 5% tax to support domestic TV production, while Spain also plans to introduce a levy.

France and Italy both have investment obligations where streaming services have to invest a proportion of their revenues - up to around 20% - in European content in local languages. 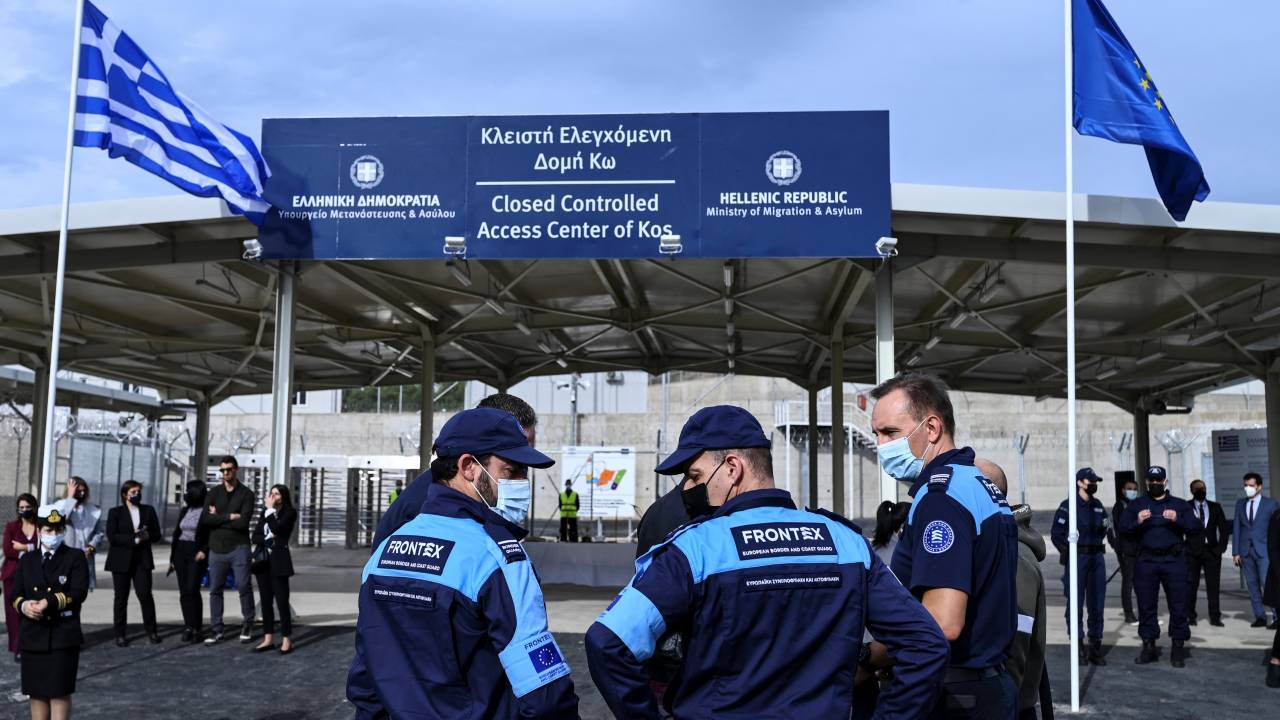 Backing for Frontex will be a relief to the EU. /CFP

Backing for Frontex will be a relief to the EU. /CFP

Ties between Brussels and Bern have been strained since May 2021 when non-EU Switzerland suddenly decided to end years of discussion towards a broad cooperation agreement with the bloc.

The clear support for Frontex has avoided aggravating the stand-off.

Under Europe's expansion plan, Frontex will have a permanent contingent of 10,000 border guards and coast guards.

Switzerland will nearly triple its financial contribution to Frontex to 61 million Swiss francs ($61 million, 58 million euros) annually, and increase its personnel contribution from six people to around 40.

In a third vote, 59 percent approved a law change that would automatically register individuals as organ donors after death, unless they opt out.

Under the wealthy Alpine nation's direct democracy system, voters are called to the polls four times a year to decide on specific topics, according to popular demand.