Download
Eurovision: Who gets to compete, and why does it include Israel and Australia?
Gary Parkinson 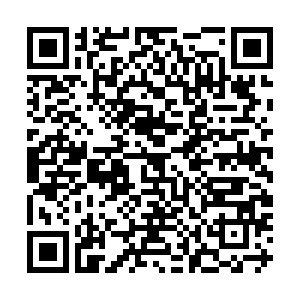 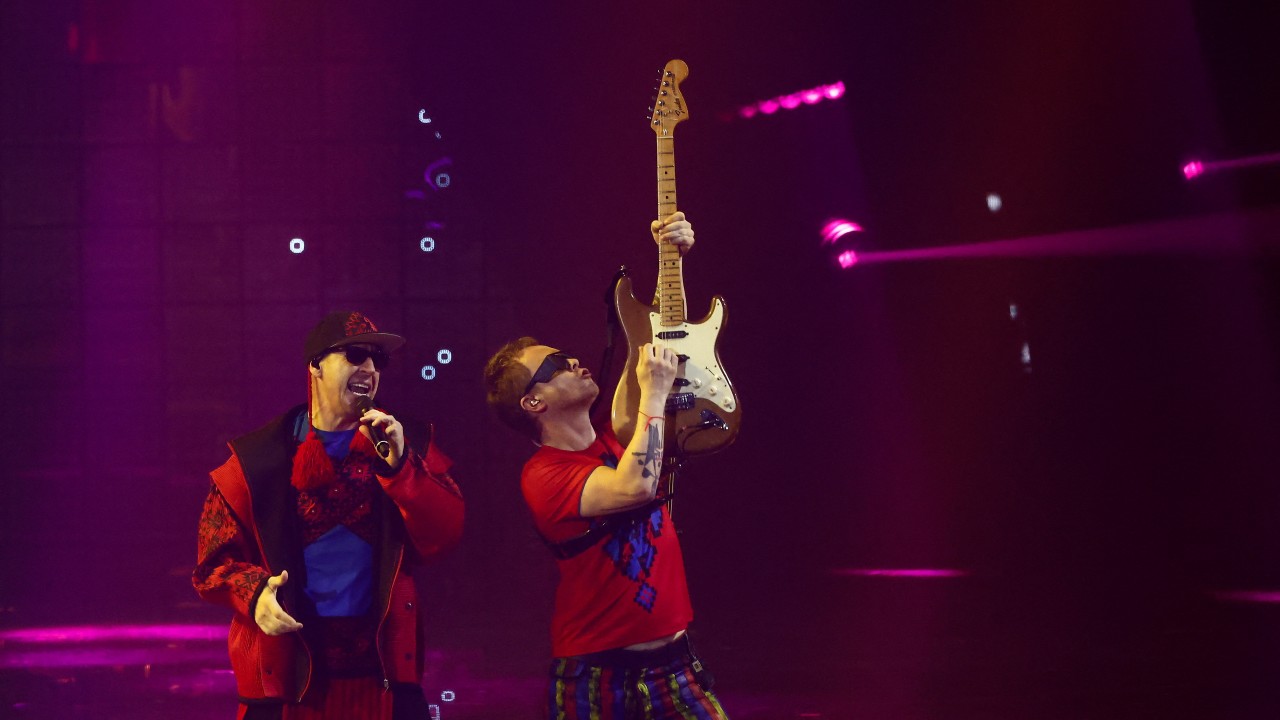 The first Eurovision Song Contest was in 1956. And in the beginning, there were seven.

Long before the arrival of Eurovision icons like ABBA and Conchita Wurst, the first nations to bravely dip a tentative toe into the waters of the transcontinental songwriting competition were Belgium, France, Germany, Italy, Luxembourg, the Netherlands and hosts Switzerland. And 66 years later, with the exception of Luxembourg which hasn't competed since 1993, they're all still there.

Having watched from afar and noticed that nothing exploded, other nations gradually drifted in. Austria, Denmark and the UK turned up in 1957, followed by Sweden (1958), Monaco (1959), Norway (1960) and, in 1961, a trio of fresh faces: Finland, Spain and Yugoslavia.

As technology developed, smaller and developing countries hopped aboard the annual bandwagon, including Portugal (1964), serial winners Ireland (1965) and Malta (1971). Then, in 1973, came a newcomer whose participation has prompted quizzical questions ever since: Israel.

Although viewers across Europe dug out their old school atlas to see if Israel was in Europe, they were wasting their time: the entry mechanism is not geographical, but is contingent on membership of the European Broadcasting Union (EBU), which organizes and transmits the contest. The Israel Broadcasting Authority was in the EBU, so Israel was on the show – and won in 1978 (with the very Eurovision song title A-Ba-N-Bi) and 1979.

The Soviet-allied countries of Eastern Europe had held their own version of a continental get-together – the Intervision Song Contest – between 1977 and 1980 in Gdansk, Poland. (The 1981 event was canceled because of the rise of the Solidarity movement nearby, and they never got back round to rearranging it.)

But in 1987, it later emerged, the USSR's education minister suggested the country should enter the Western version. Leader Mikhail Gorbachev overruled it, and the EBU may not have allowed a non-member to partake anyway - but all that changed in the 1990s. 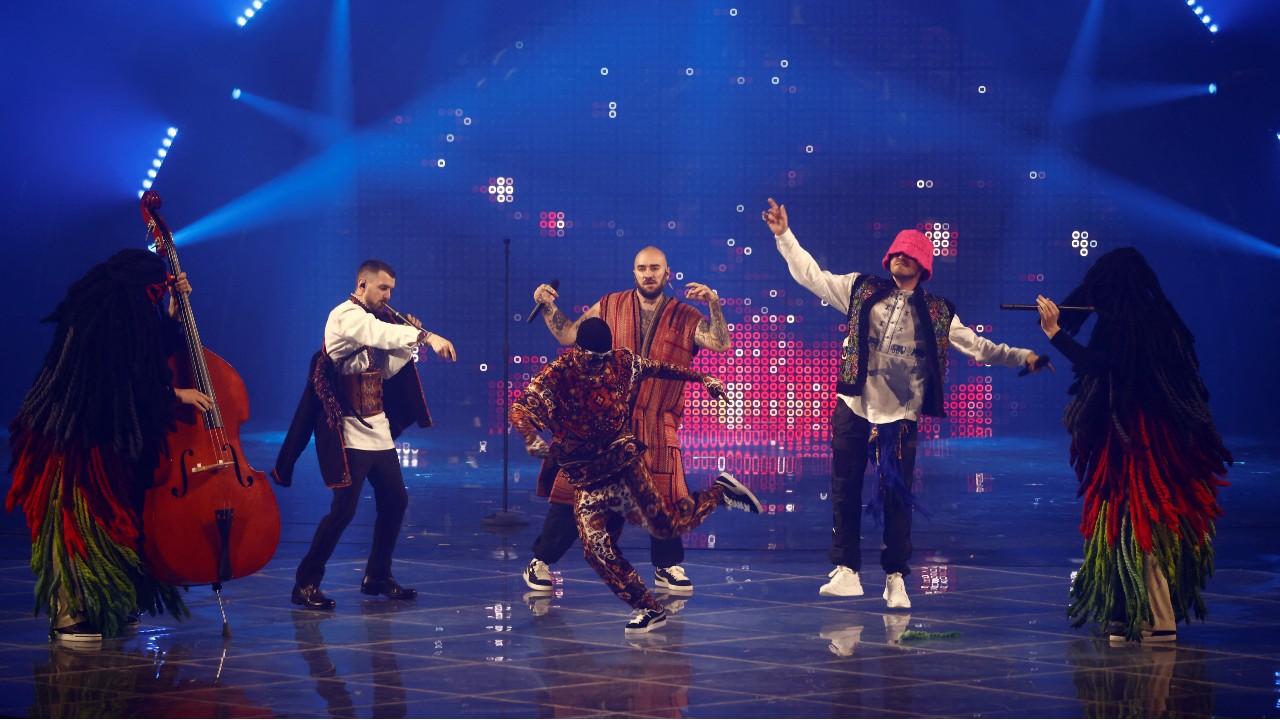 Ukraine's Kalush Orchestra is among the favorites to win in 2022 – but until the 1990s there were no eastern European entrants at all. /Yara Nardi/Reuters

Ukraine's Kalush Orchestra is among the favorites to win in 2022 – but until the 1990s there were no eastern European entrants at all. /Yara Nardi/Reuters

Ranks were further boosted by North Macedonia (1998), Latvia (2000) and Ukraine (2003) before the number of contenders got so great that the EBU was forced to take a historic decision: from 2004, there would have to be a qualifying semi-final.

Since then, another 14 countries have taken part, ranging alphabetically from Albania to Serbia, and geographically all the way to Australia. Not all have stuck at it – Andorra was knocked out in six successive semi-finals before hanging up its microphone.

But others enjoyed it so much they stuck around: Australia's 2015 debut was supposed to be a one-off, but a country which had broadcast every Eurovision since 1983 saw no reason to duck back out of the limelight after a solitary song.

The number of contestants peaked at 43 in 2011 and 2018, and 40 have participated in the 2022 event. Russia is excluded, but it is not the first country to be barred from participation: Romania was banned in 2016 over debts owed to the EBU by its broadcaster.

Nor is Russia's moratorium the first time politics has intruded on Eurovision. For the 2009 contest in Moscow, Georgia's entry We Don't Wanna Put In was decreed to be a none-too-subtle dig at Russian President Vladimir Putin. A request to change the lyrics was refused and Georgia pulled out.

Israel's participation has also caused political problems in parts of the Arab world which do not, or did not, recognize the country. Some broadcasters would cut to advertisements during the Israeli entry, and in 1978, when it became clear A-Ba-Ni-Bi was going to win, the Jordanian broadcaster cut the program altogether, declaring Belgium the winner. 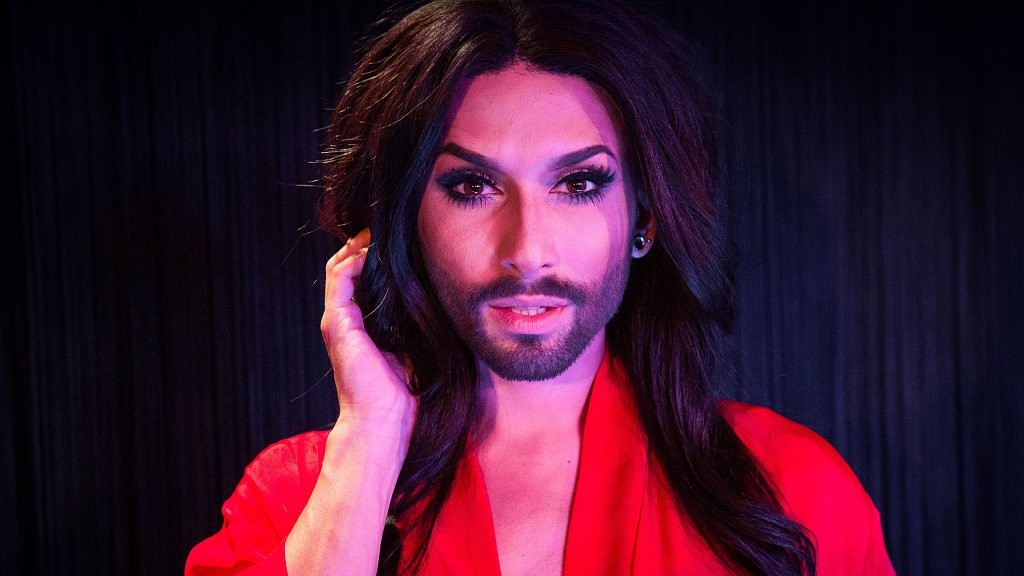 A similar situation could have happened in 2014, when some broadcasters initially refused to transmit footage of Austria's entrant – bearded drag queen Conchita Wurst. However, Eurovision now has enough power that the EBU could insist broadcasters transmit every moment – and Wurst became the story of the night by romping to victory.

There have also been quarrels of a less political nature. The longstanding rule that songs must be sung in the participant's native language was of particular irritation to Sweden's 1978 entrant, Bjorn Skifs, who planned to sing in English.

At the very last moment, he changed his mind – but couldn't remember the Swedish words, so he sang the first verse in gibberish. It's testament to the border-defying, gloriously crazy appeal of Eurovision that outside Sweden, not many people noticed: He was awarded 26 points, which is 26 more than his Norwegian neighbor Jahn Teigen with Mil Etter Mil.