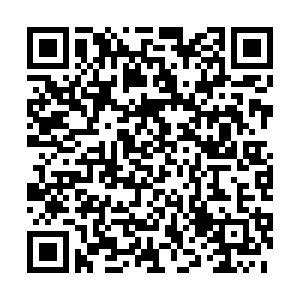 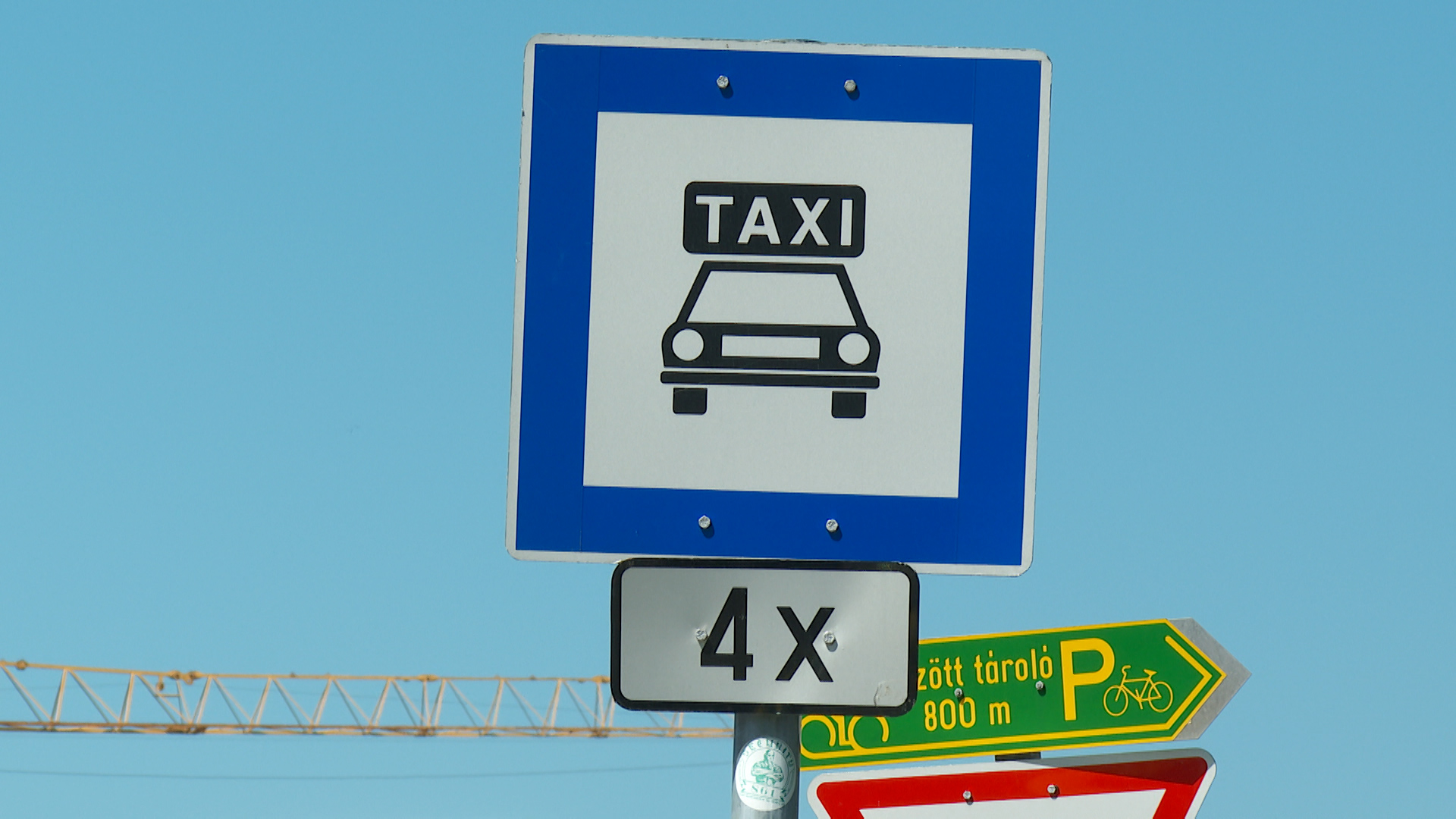 Across Europe, drivers are nervously watching their petrol gauges tick down as fuel prices go up. In Hungary, the government has introduced a price cap on fuel, trying to protect consumers from increases driven by Russia's invasion of Ukraine. However, with the limit currently set to expire in July, drivers are bracing themselves for a sudden jump in prices. 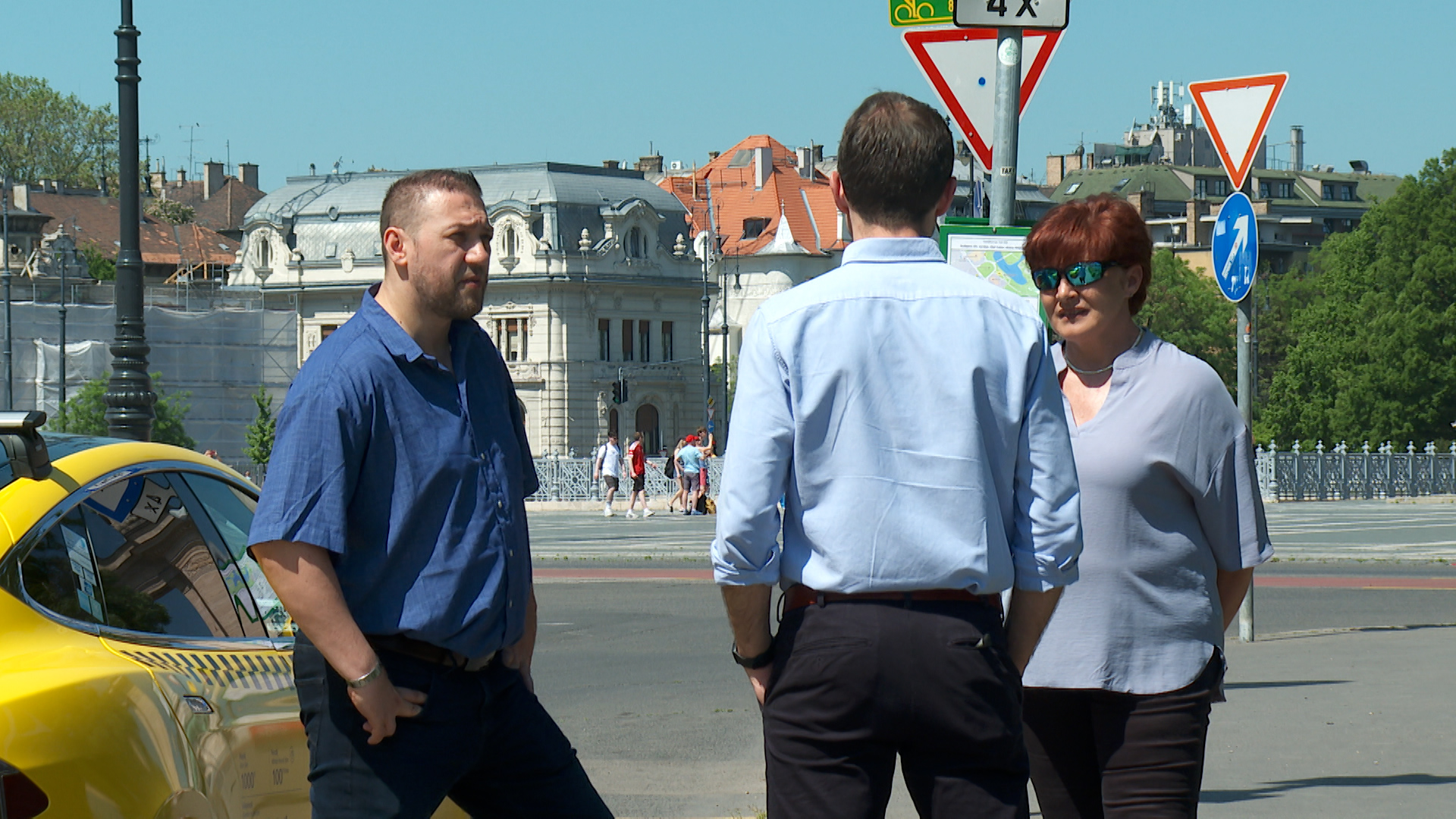 For taxi drivers whose profits go up and down with the price of petrol, it's a nervous time. At the start of this month, the city authorities in Budapest raised taxi fares to help drivers cope with higher costs.

"Yes, taxi fares have gone up but not as much as our expenses have gone up. I think they should have lowered our expenses instead, at the same rate that they raised taxi prices," said Tibor Wittmann, who drives a diesel taxi around the Hungarian capital.

For Andrea Varga, who owns an electric taxi, the price of petrol doesn't keep her up at night. However, she says the cost of charging her Tesla car has still gone up significantly.

"In 2018 they were giving out so much support for driving electric cars, that in many places you could charge your car for free. Then during COVID, in 2020, they introduced fees for charging so now, for about 95 percent of the chargers, you have to pay," said Andrea.

Hungary's government is trying to keep prices for fuel and other staple goods manageable as the EU pushes for an embargo on importing Russian oil into the bloc. 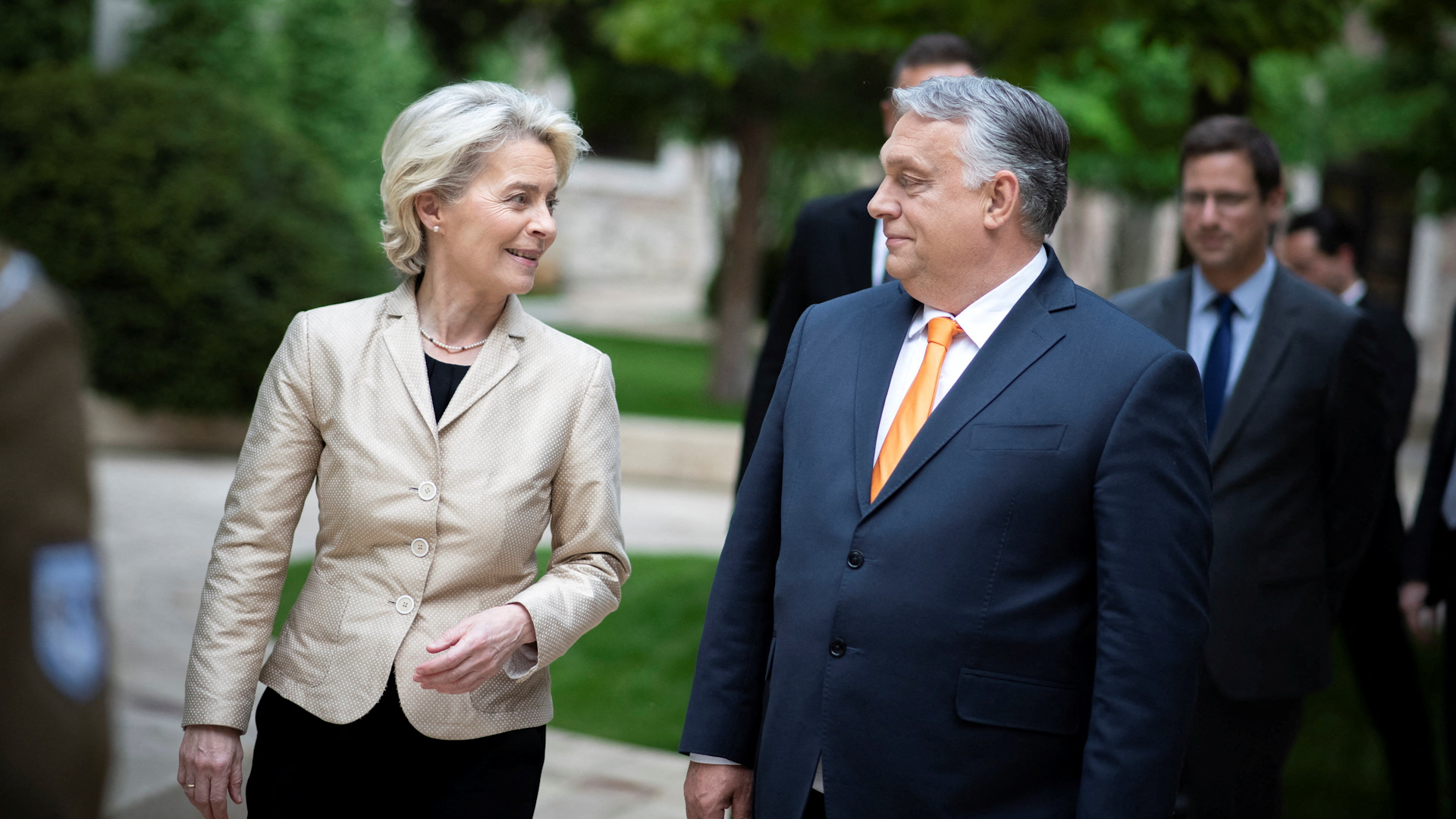 Prime Minister Viktor Orban has insisted that a complete embargo would be like an "atomic bomb" for Hungary's economy. His government wants countries - like his - that are supplied exclusively by pipelines to be exempt from the ban.

In the Hungarian elections last month, Orban clinched a fourth successive term in office. His government splurged more than $5 billion on tax cuts and other measures during the campaign. Economists say Orban's new government will face budgetary constraints later this year as a result. 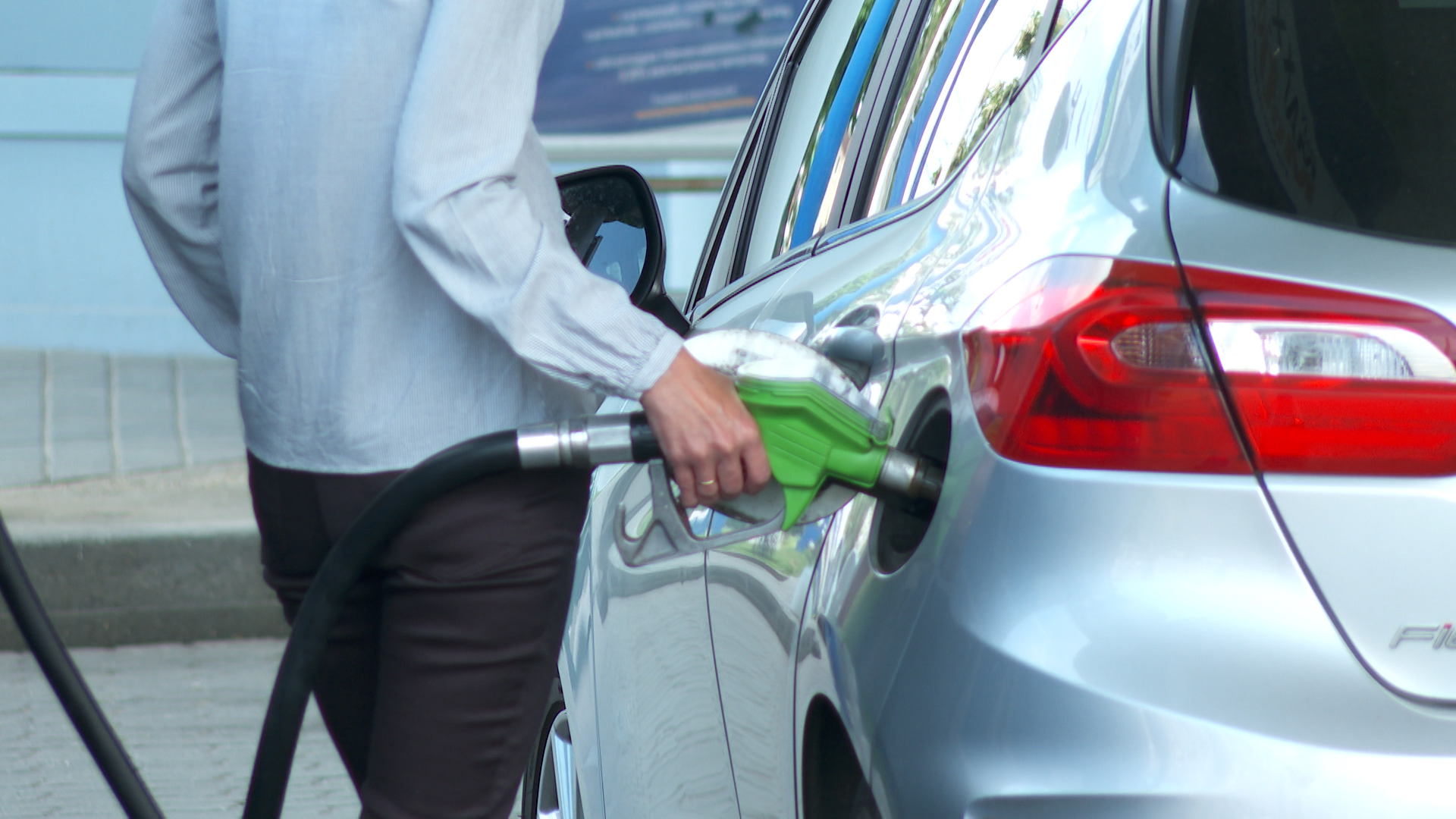 "Mainly because of the pre-election spending spree, which happened in February this year, the budget situation is quite shaky to be honest. So the government probably is facing a situation where they need to carry out some consolidation measures later this year," said Peter Virovacz, a Senior Economist at the Dutch bank ING, based in Budapest.

With Hungary currently locked in a dispute with Brussels over the rule of law, the European Commission is also holding back billions of Euros in coronavirus relief funds. Hungary's government has refused to back down in that dispute and in its standoff with the Commission over Russian oil.

However, with high inflation not going anywhere, the newly re-elected Orban administration can't afford to protect its citizens from rising prices forever.