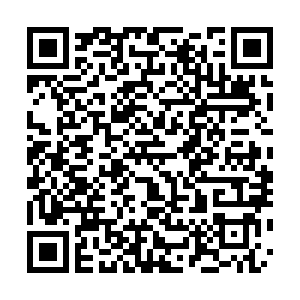 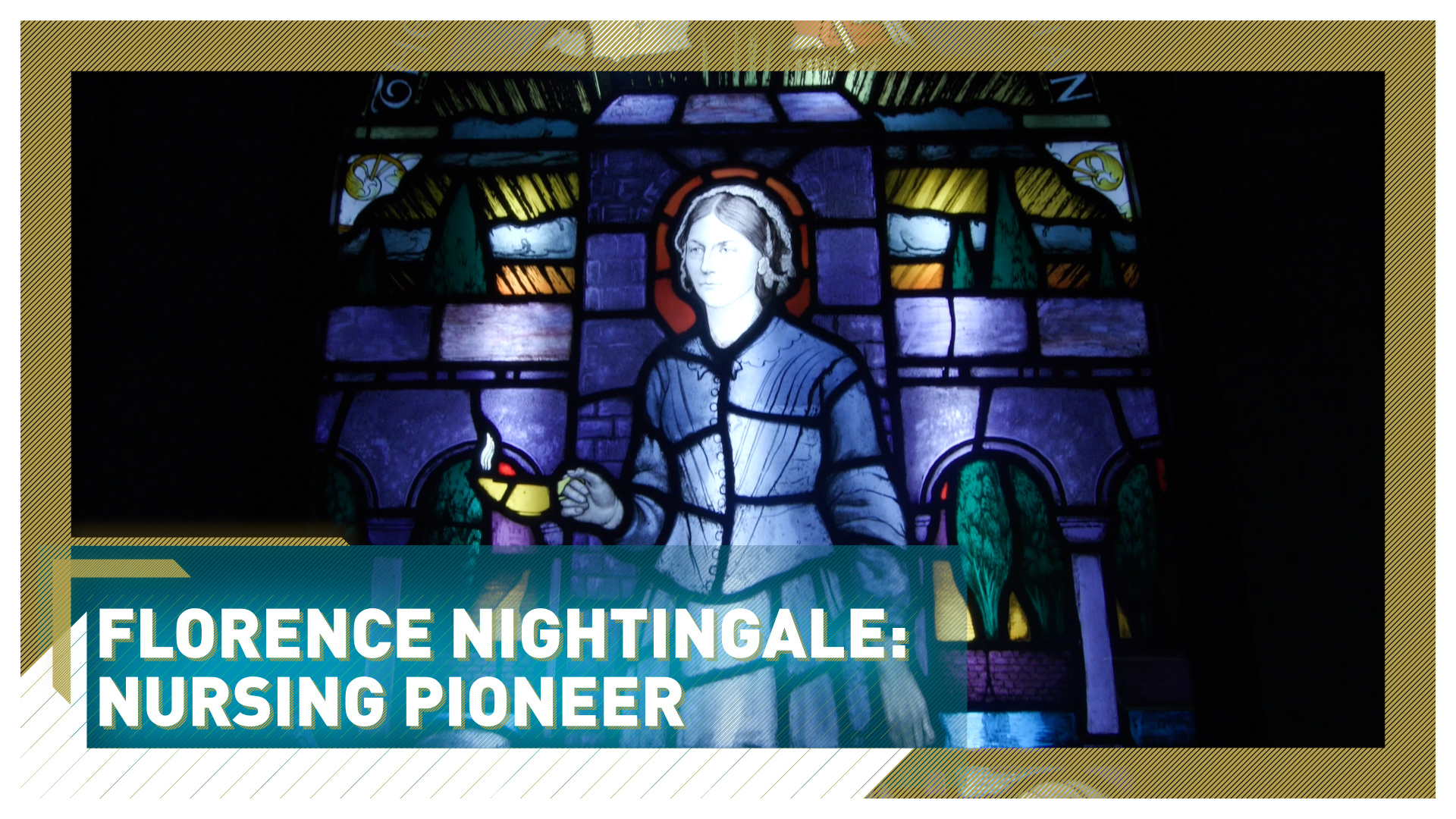 Thursday 12th May marked International Nurses Day, chosen because it coincides with the birthday of Florence Nightingale, the woman credited with playing a key part in founding modern nursing practice.

A new museum is being launched right next door to the nursing home Nightingale founded in 1860, which at the time was the world's first.

The exhibition, launched two years later than planned due to the pandemic, breathes new life into her story. Over that time, of course, the messages integral to her work have only become more relevant.

It takes visitors back to the battlefields of Crimea in the 1850s, where a few hundred voluntary nurses worked out that many thousands of soldiers were dying not from war but from dirt.

“This is where she realized when she was nursing the sick that more people were dying from preventable diseases than from battle wounds" says Blue Badge tourist guide Julie Chandler, standing over a map of Europe that shows the long journey through the continent that Nightingale would have taken to reach the Bosphorous.

"And she started collecting statistics on it month by month and [looking at] the causes”. 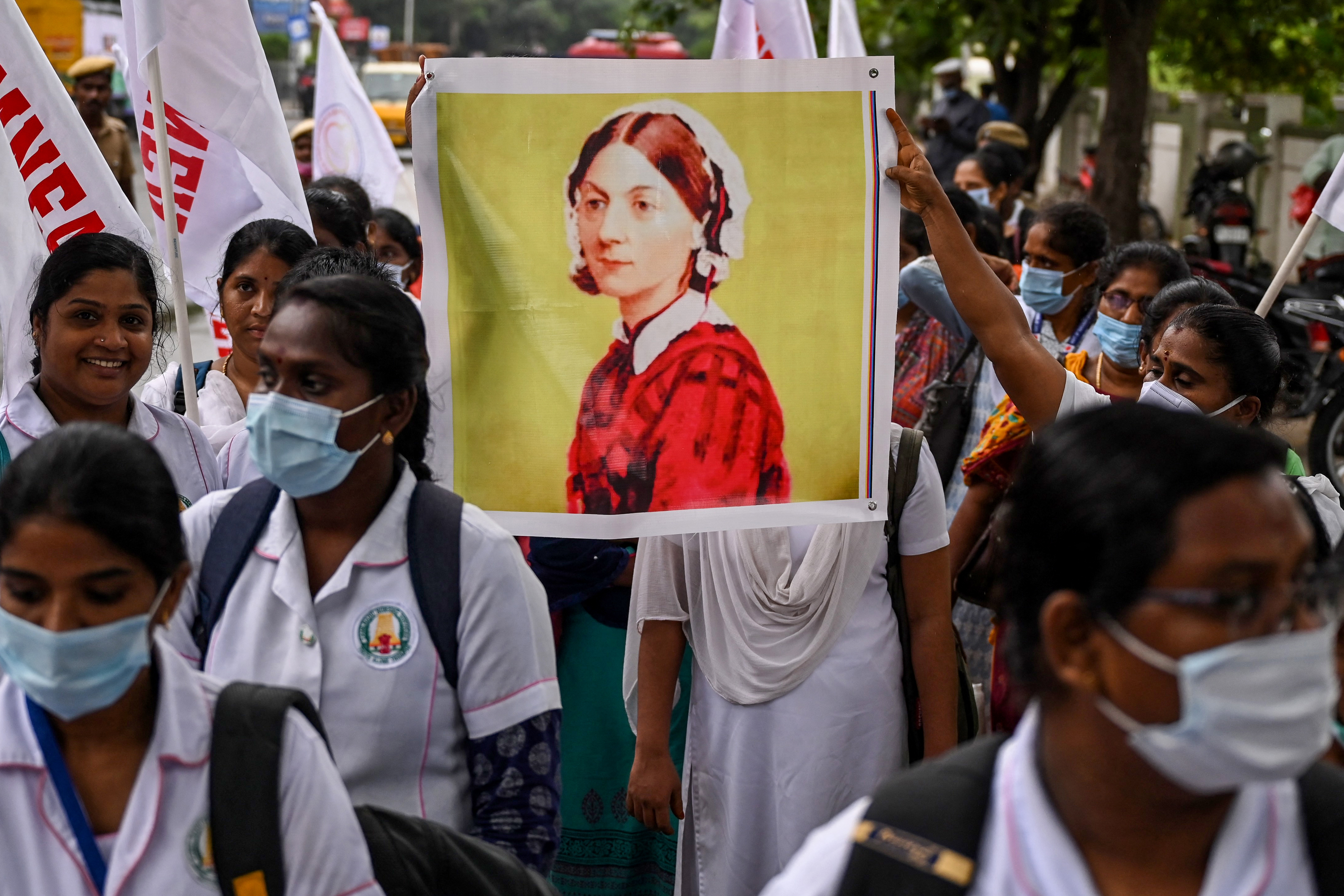 Nurses in Chennai, India, holding a portrait of Florence Nightingale as International Nurses Day was celebrated around the world. Arun Sankar / AFP

Nurses in Chennai, India, holding a portrait of Florence Nightingale as International Nurses Day was celebrated around the world. Arun Sankar / AFP

Another section of the museum shows how Nightingale took her pioneering case for hygiene back to Britain, using new and highly persuasive techniques.

Simple, colourful graphs and diagrams cover the walls. These visual tools persuaded decision-makers at the time of the need to take a completely new approach to human health.

Indeed, her ground-breaking work still runs through contemporary science. “We see info graphics and data visualization every day - so much of it through the COVID pandemic," explains statistician Professor Jen Rodgers.

"It remains such a powerful way to communicate information and I just think it's amazing that the principles that Florence Nightingale stood for in the 1850s - visualization, the use of data and evidence - are still just as relevant today." 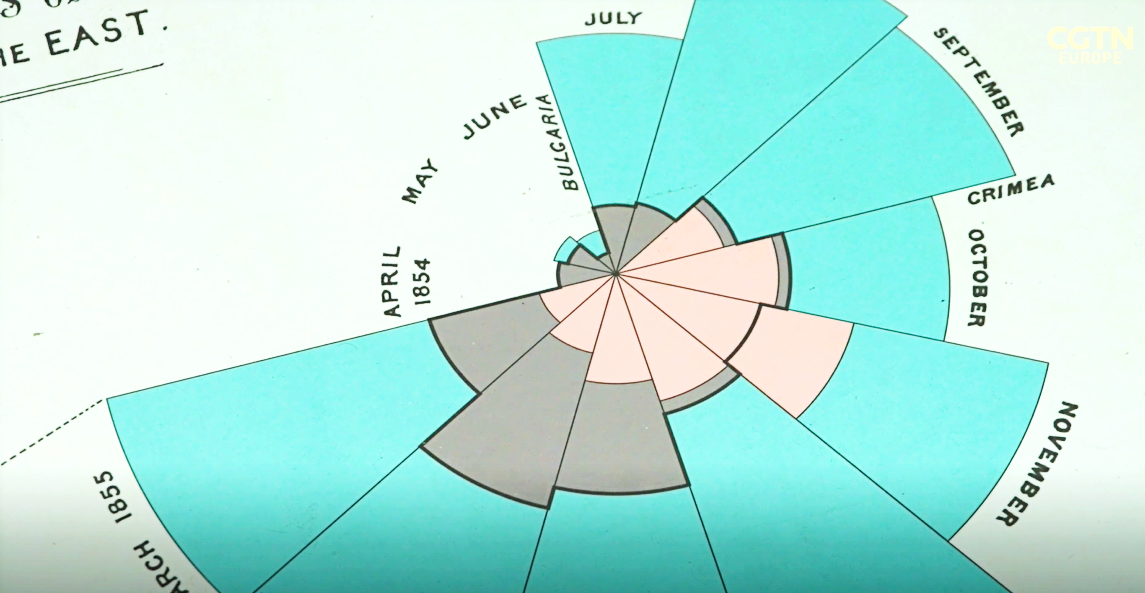 Nightingale was a trailblazer for women as well, and the first female admitted the UK's Royal Statistical Society. Though a replica confirmation letter on display still describes her as 'he', in a sign of how uneasy its male-dominated hierarchy was at the prospect.

With international tourism numbers now picking up again, museum Director David Green says it has been worth the lockdown-induced delays.

“Nightingale is one of the most famous Victorian women in the world", says Green. "The name is a benchmark in the field of healthcare and science. Telling her story was very important then as an inspiration to others".