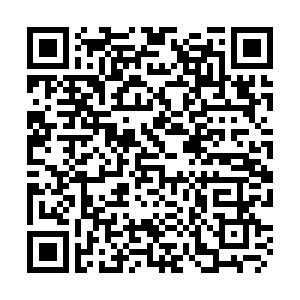 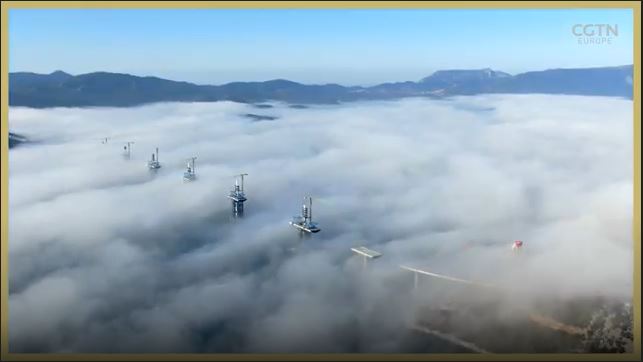 A bridge which links the two previously divided parts of Croatia will soon be opening.

The 2.4 kilometer-long Pelješac bridge was built by the China Road and Bridge Corporation.

It is one of Croatia's biggest infrastructure projects, and it connects the two parts of the country which are now separated by a small stretch of Bosnia and Herzegovina territory.

But the importance of that project doesn't end up there, as it is the first project of this scale for one Chinese company on EU soil. CGTN was among the few selected guests allowed to make the crossing ahead of the official opening. The bridge does still not figure on many maps and even car navigation systems don't yet recognize it.

It's taken about $600 million dollars and four years of construction to get to this point for the entire project, which is still not quite done. Croatia's EU partners have still to build the access roads to the already finished bridge. Once those are complete the structure will start serving millions of Croats and tourists.

The bridge has been viewed as a test of Chinese infrastructure companies' ability to work to EU standards.

"This project is not some usual project. This is our main job in the last decades. In the last 20-30 years, in China and all over the world. We build a lot of roads, a lot of bridges. But this project has its special parts. The special parts are very high demands of the quality requirement, and also very demanding time period,"  Lu Shengwei from China Road and Bridge Corporation said.

Despite the COVID-19 pandemic, the CRBC managed to deliver the bridge as scheduled and on time.

The project has been welcomed by local experts.

"We got a superb project. The bridge is built under the highest technological and construction standards," said Željko Marušić, a professor at the Faculty of Transport and Traffic Sciences in Zagreb. "The price is affordable, but this is a smart Chinese investment, as this is a showpiece project. That's why Croatia has the advantage to be a starting point for that.”