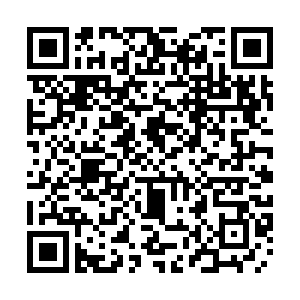 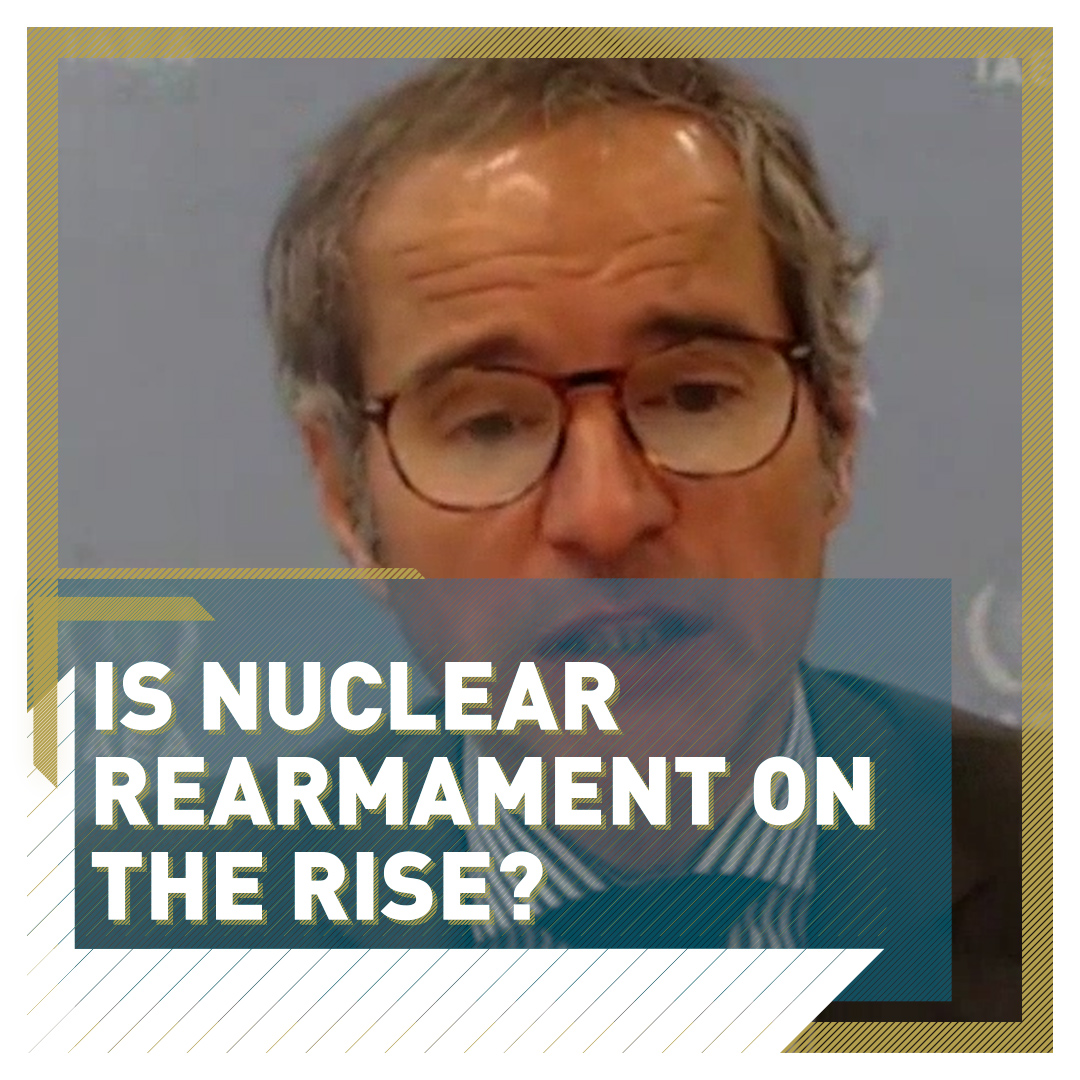 China has renewed calls for Russia and the U.S. to cut its number of nuclear weapons, and respect the nuclear non-proliferation treaty, while at the European Parliament an Irish MEP brought the issue to the forefront.

Mick Wallace, of the Independents 4 Change party, asked the director of the International Atomic Energy Agency if the calls were being answered, but Rafael Grossi said the opposite was happening.

"Given the tensions that unfortunately are prevailing again in the international scene, we do not seem to be moving towards nuclear disarmament. Unfortunately it is in the opposite direction," Grossi responded.