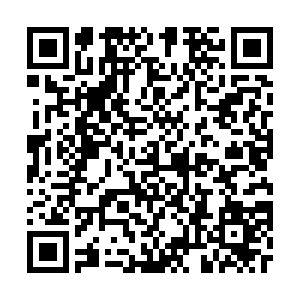 How do human rights differ in China and Europe? And what are the similarities?

This year's China-Europe Seminar on Human Rights is being held jointly in the Austrian city of Vienna and the Chinese city of Wuhan.

The People's Republic has faced growing criticism in recent years over its alleged record on individual human rights - criticism Beijing says is entirely unfounded. But there are voices expressing concerns over recent developments in the West as well. 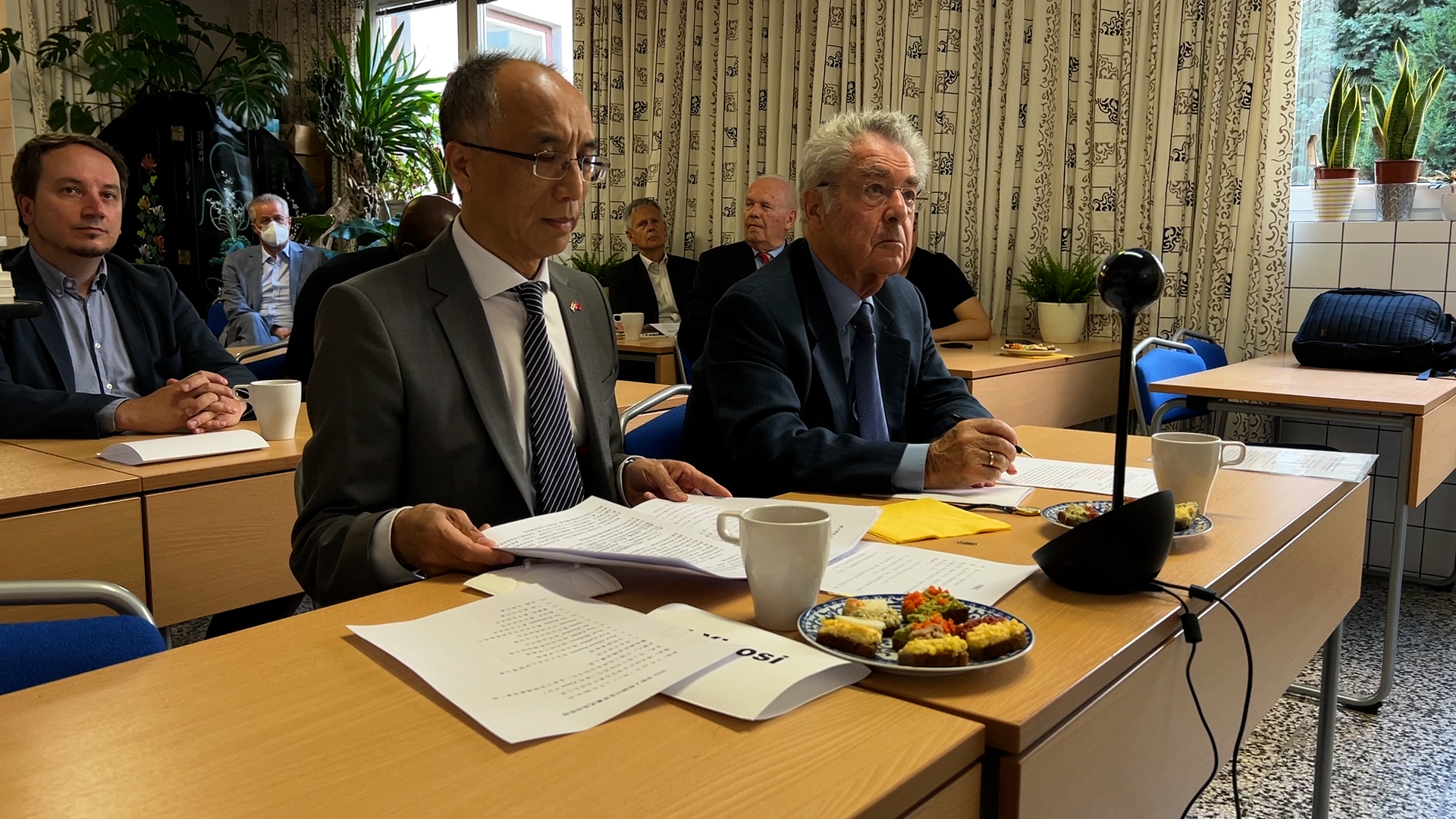 This conference, taking place simultaneously in Vienna and Wuhan, is aimed at fostering dialogue and understanding between the two. It's the fourth event of its kind - with around 50 international guests, including Austria's former president - Heinz Fischer.

Fischer says China has focused more on the rights of the state than the individual and he would like to see more of a balance.

But China's ambassador to Austria Li Xiaosi says welfare and economic rights are just as important as individual political rights. "Many Europeans pay a lot of attention to the rights of the individual. We in China just have too many people. If we would fight - for instance - COVID-19 the way Europe does, the pandemic in China would easily get out of control." 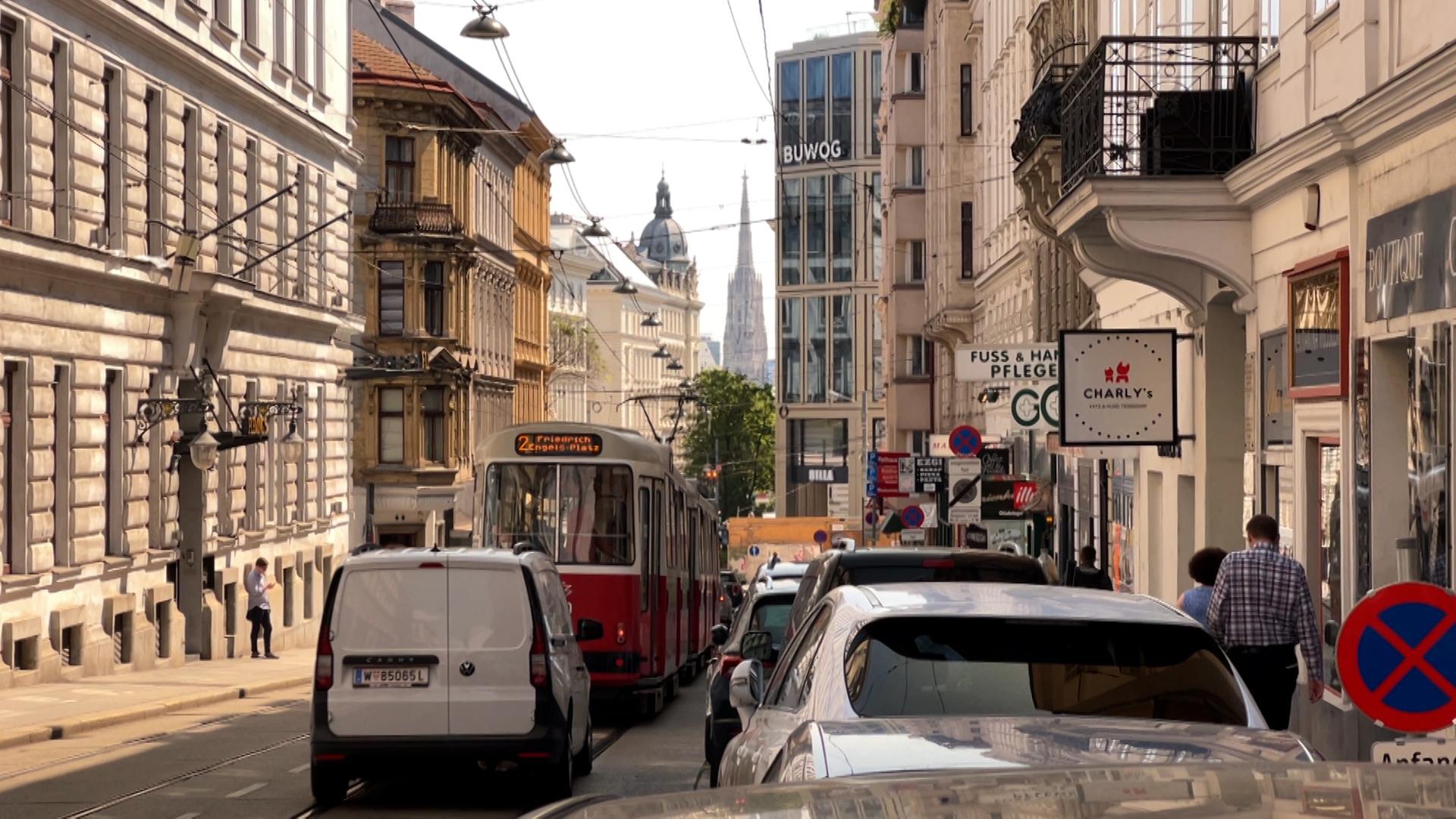 Gerd Kaminski, one of the organisers, said it was important to introduce new structures to protect and preserve rights. For example a European-style "constitutional court is important to check and re-check of certain bad practices of certain authorities," he said.

But there are concerns on both sides. Other participants expressed misgivings over recent global developments online.

"I think it's dangerous that one person owns Twitter which is one of the largest communication and social media platforms," said Hannes Fellner, digital philology professor at the University of Vienna. 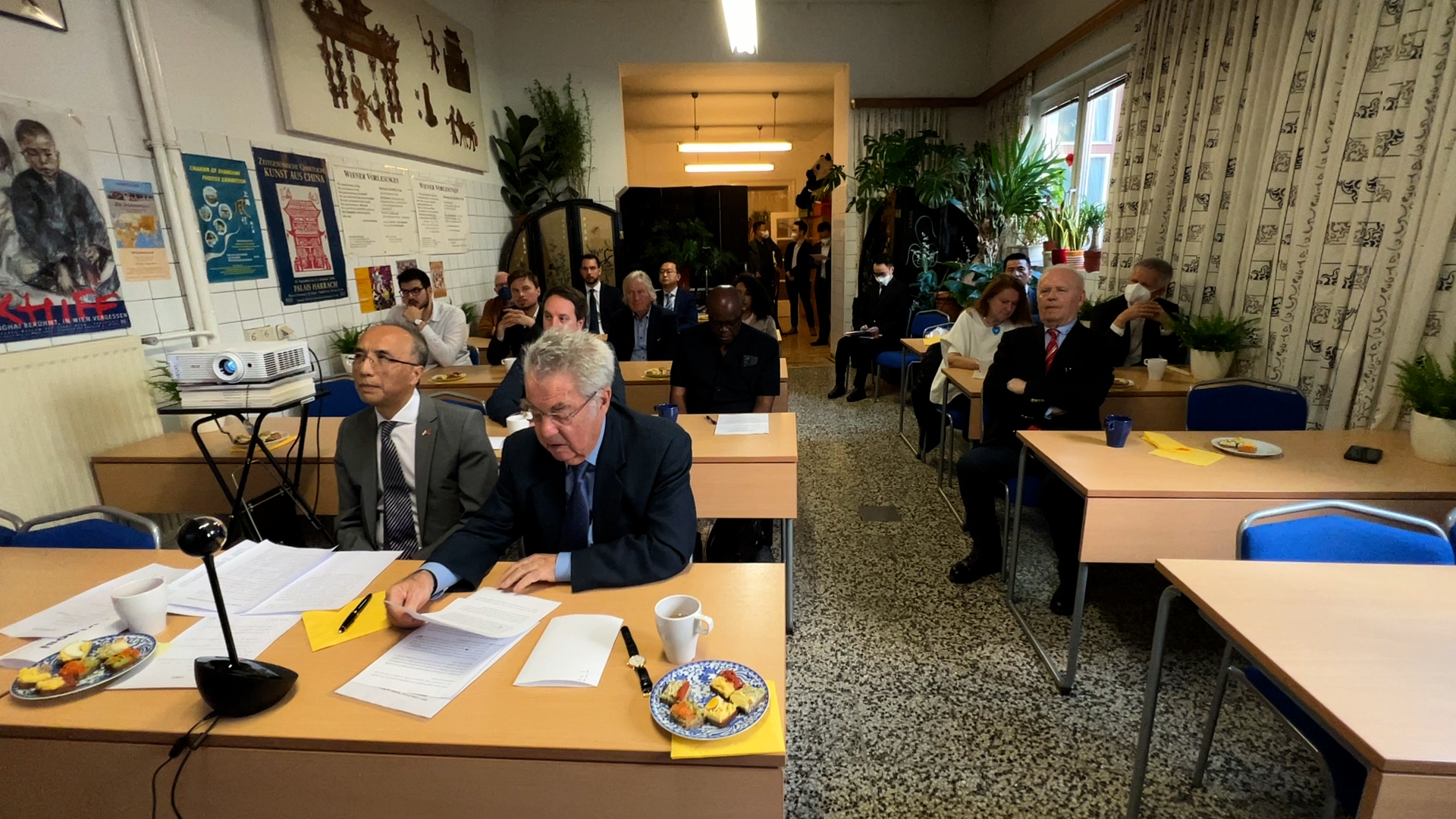 According to the organisers, the contributions of this conference will soon be published in a book. And at the end of June, another China-Europe seminar is to be held in Vienna.