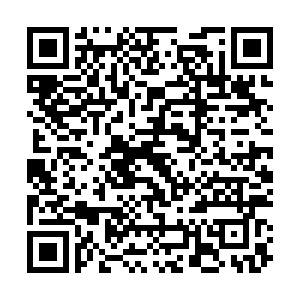 A Ukrainian serviceman patrols an area in an undisclosed location in Kharkiv, Ukraine. /Serhii Nuzhnenko/Reuters

A Ukrainian serviceman patrols an area in an undisclosed location in Kharkiv, Ukraine. /Serhii Nuzhnenko/Reuters

• Ukraine said its forces had recaptured villages from Russian troops north and northeast of Kharkiv, pressing a counter-offensive that could signal a shift in the conflict's momentum and jeopardize Russia's main advance.

• Dmytro Kuleba also said that Ukraine's membership in the EU was a question of "war and peace" on the continent.

• Ukraine says "more than 1,000" fighters are still holding out at the Azovstal steel works in Mariupol. Deputy Prime Minister Iryna Vereshchuk told AFP news agency "hundreds" of them are wounded, some seriously, and require "urgent evacuation."

• Russian President Vladimir Putin will not end the offensive with the Donbas campaign and is determined to build a land bridge to Transnistria, US Director of National Intelligence Avril Haines said.

• The EU accuses Russia of carrying out a cyberattack against a satellite network an hour before starting its military campaign in Ukraine to pave the way for its assault. It says the attack on US satellite operator Viasat, which threw thousands of internet users offline, not only caused disruption in Ukraine but also to "several EU member states."

• Kyiv Mayor Vitali Klitschko says nearly two-thirds of the capital's residents have returned to the city, two-and-a-half months after the start of the conflict, which sparked a mass exodus. 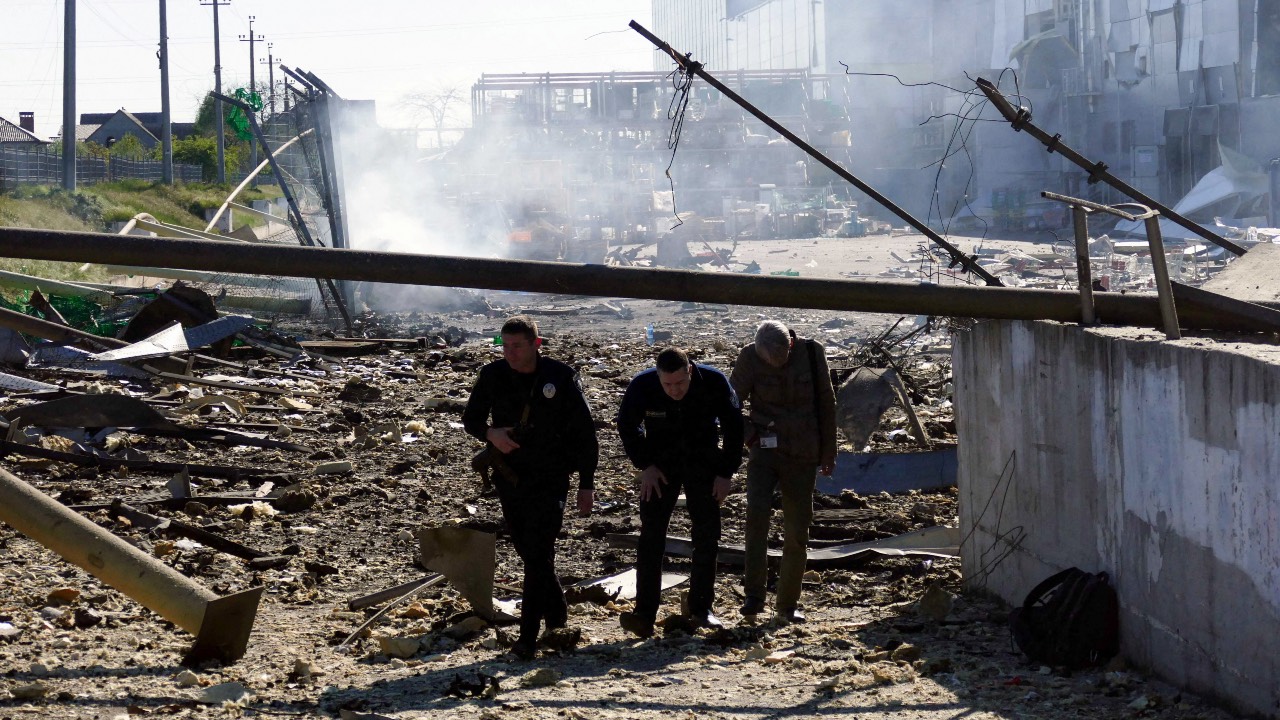 People walk at the site of a shopping center destroyed by shelling in Odesa, Ukraine. /Igor Tkachenko/Reuters

People walk at the site of a shopping center destroyed by shelling in Odesa, Ukraine. /Igor Tkachenko/Reuters

• More than eight million people are estimated to have been internally displaced by the conflict in Ukraine, having fled their homes and stayed within the country, the United Nations said on Tuesday. This is in addition to the more than 5.9 million Ukrainians who have left the country entirely since the conflict began on February 24.

• Head of the UN Human Rights Monitoring Mission in Ukraine says it has credible allegations of torture and executions by Ukrainian forces, although the scale of Russia's violations are "significantly higher".

• Lithuania's president denounced his French counterpart's idea to build a broader political club beyond the EU, saying it signals a lack of political will to further integrate Ukraine in the wake of Russia's military offensive.

• The World Health Organization's European chief said on Tuesday that at least 3,000 people had died in Ukraine because they had been unable to access treatments for chronic diseases.

• The United Nations General Assembly elected the Czech Republic to the Geneva-based Human Rights Council on Tuesday to replace Russia, which was suspended last month over its invasion of Ukraine and then immediately quit the 47-member body. 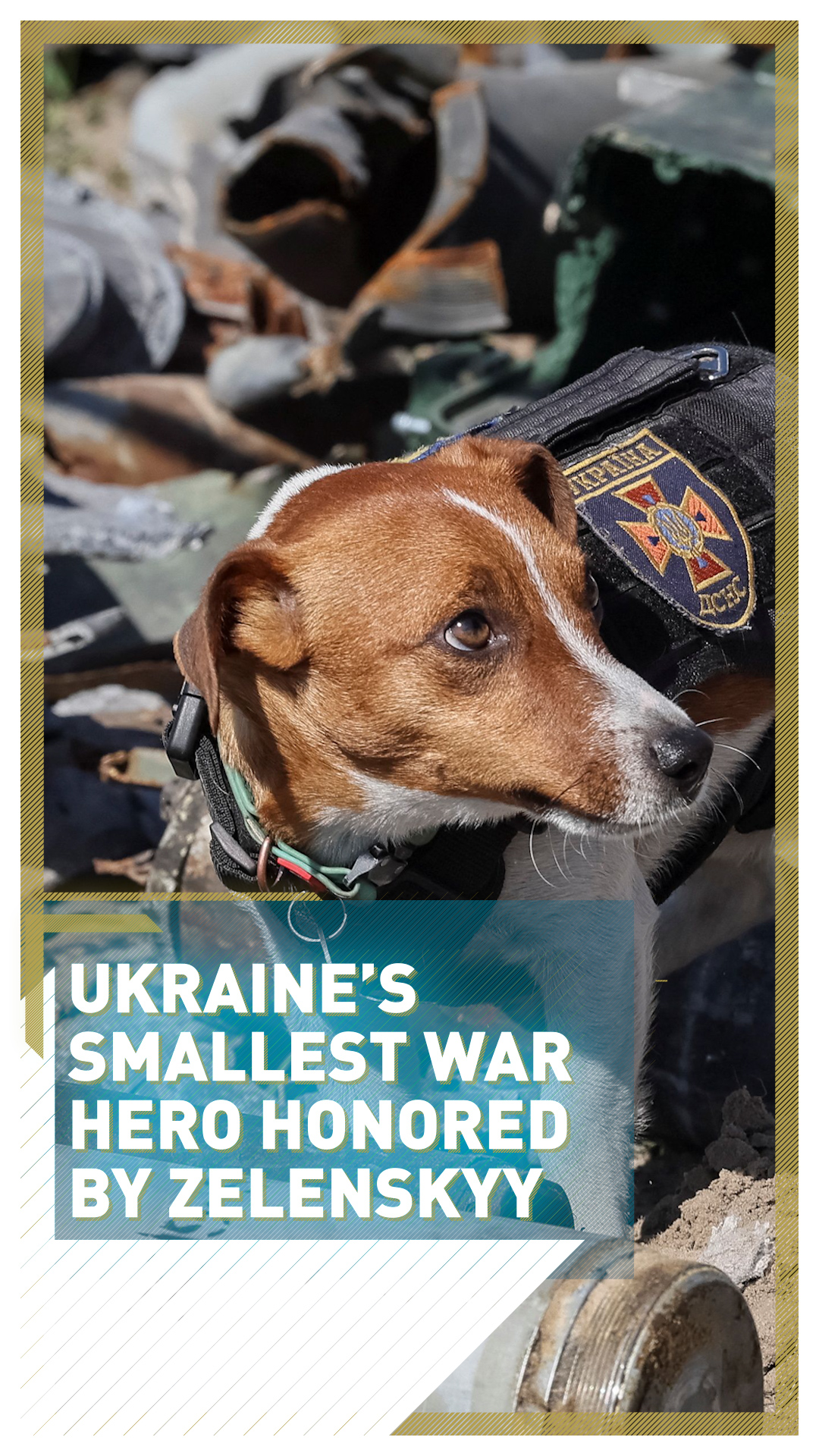 Ukraine said on Tuesday its forces had recaptured villages from Russian troops north and northeast of Kharkiv, pressing a counter-offensive that could signal a shift in the war's momentum and jeopardize Russia's main advance.

Tetiana Apatchenko, press officer for the 92nd Separate Mechanized Brigade, the main Ukrainian force in the area, confirmed that Ukrainian troops had recaptured the settlements of Cherkaski Tyshky, Ruski Tyshki, Borshchova and Slobozhanske, in a pocket north of Kharkiv in recent days.

Yuriy Saks, an advisor to Defense Minister Oleksiy Reznikov said the successes were pushing Russian forces out of range of Kharkiv, Ukraine's second largest city, which has been under perpetual bombardment since the war began.

"The military operations of the Ukrainian armed forces around Kharkiv, especially north and northeast of Kharkiv, are sort of a success story," Saks told Reuters news agency. "The Ukrainian army was able to push these war criminals to a line beyond the reach of their artillery."

The counterattack could signal a new phase in the conflict, with Ukraine now going on the offensive after weeks in which Russia mounted a massive assault without making a breakthrough.

By pushing back Russian forces, the Ukrainians are moving into striking distance of the rear supply lines sustaining the main Russian attack force further south.

"They're trying to cut in and behind the Russians to cut off the supply lines, because that's really one of their (the Russians') main weaknesses," said Neil Melvin of the RUSI think tank in London.

"Ukrainians are getting close to the Russian border. So all the gains that the Russians made in the early days in the northeast of Ukraine are increasingly slipping away." 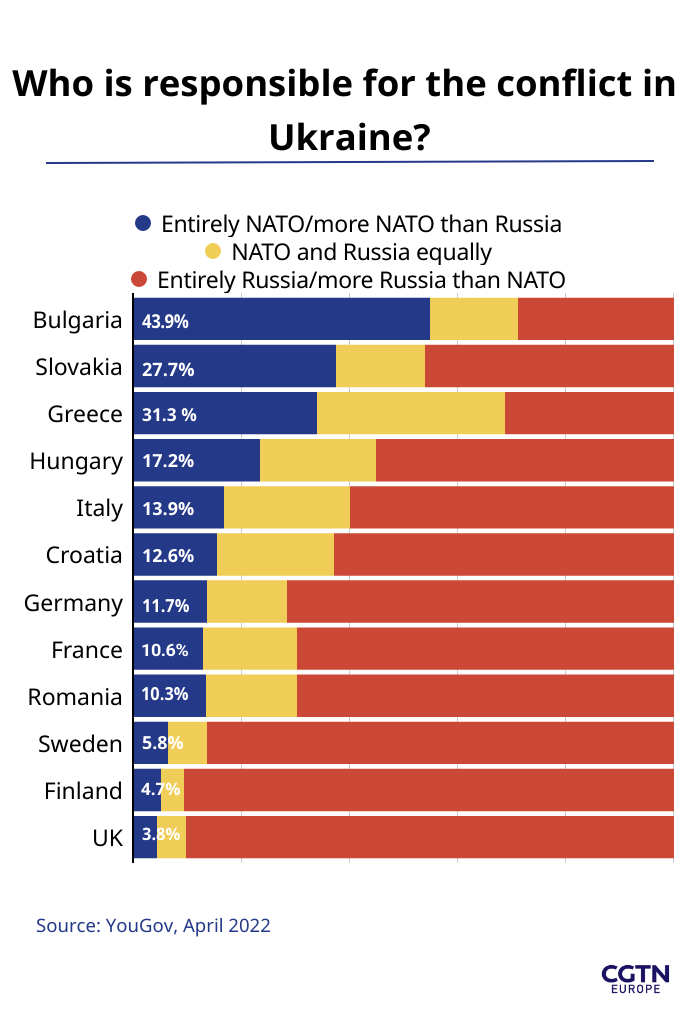 WHO: Ukrainians unabale to access treatment for chronic diseases

The World Health Organization's (WHO) European chief said on Tuesday that at least 3,000 people had died in Ukraine because they had been unable to access treatments for chronic diseases.

So far, the global health agency has documented some 200 attacks in Ukraine on healthcare facilities, and few hospitals are currently functioning, Hans Kluge, a WHO official told a regional meeting attended by 53 member states as well as senior colleagues from WHO.

"Forty percent of households have at least one member in need of chronic treatment that they can no longer find, resulting in an estimated at least 3,000 premature avoidable deaths," he said in a speech, mentioning diseases such as HIV/AIDS and cancer.

WHO officials said last week they were gathering evidence for possible war crimes investigation into attacks it says it has documented by Russia, which has denied previous accusations by Ukraine and Western nations and has also denied targeting civilians in the war.

At the meeting, held in Copenhagen and attended by many virtually, WHO members will consider measures against Russia following its offensive in Ukraine, including possible closure of a major regional office in Moscow.

Russia is a member and has voiced opposition to the resolution.