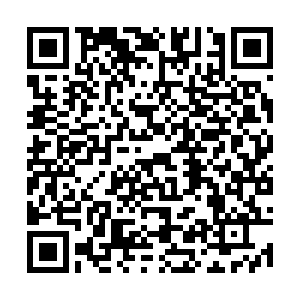 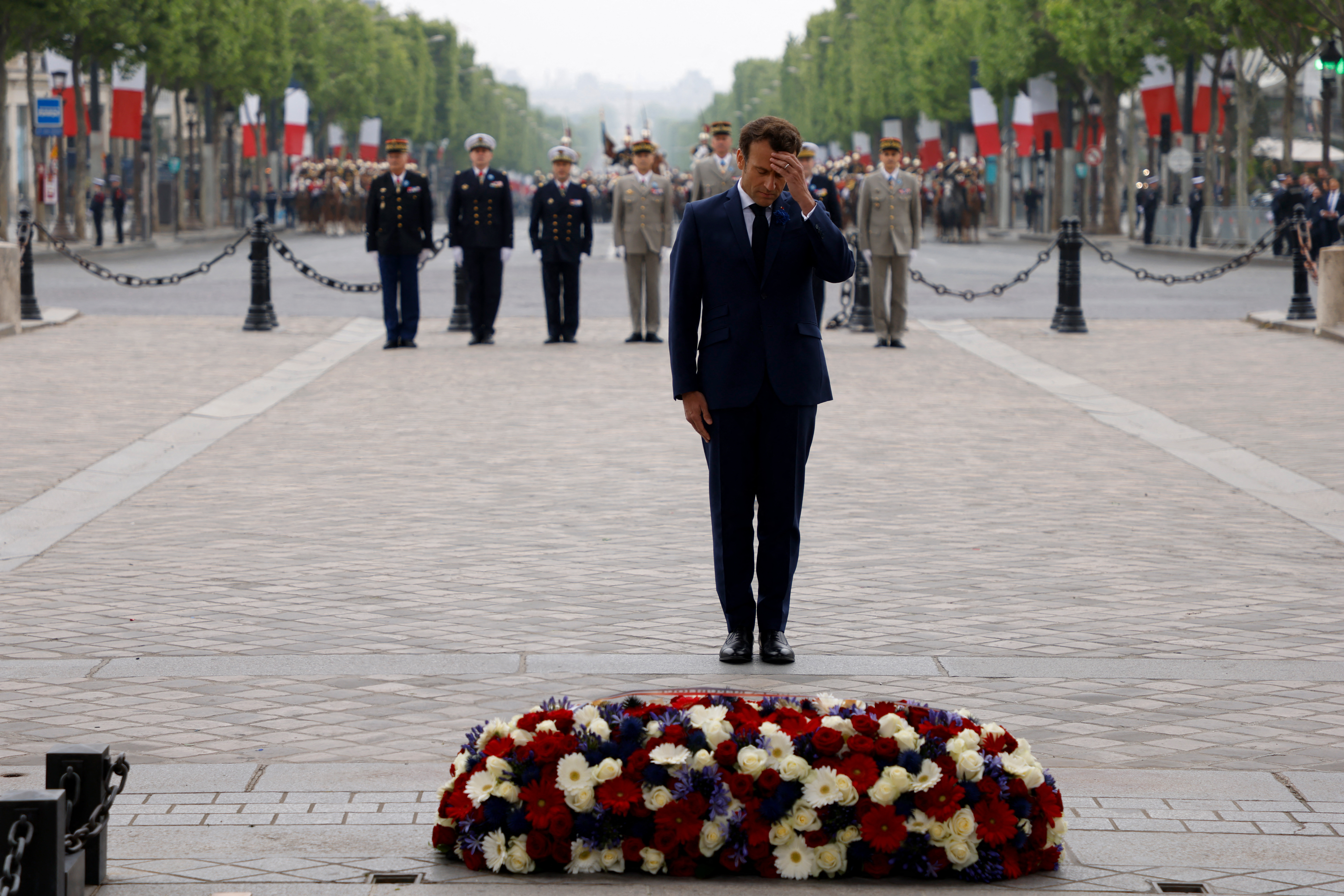 France's President Emmanuel Macron laid a wreath in Paris to mark a Victory Day overshadowed by the crisis in Ukraine ahead of an announcement by Group of Seven leaders about further support for the country under attack from Russian forces since February 24.

Russia will hold its own Victory Day celebrations on May 9 to commemorate its own defeat of Nazi Germany in 1945 and it is expected that Putin will want to announce a telling breakthrough in Ukraine during this year's event.

So far Russia has not been able to make the advances many had expected since it began the invasion due to Ukrainian resistance. The port city of Mariupol is seen as the prize Putin would like now - but defenders of the city continue to hold out at the Azovstal steelworks. 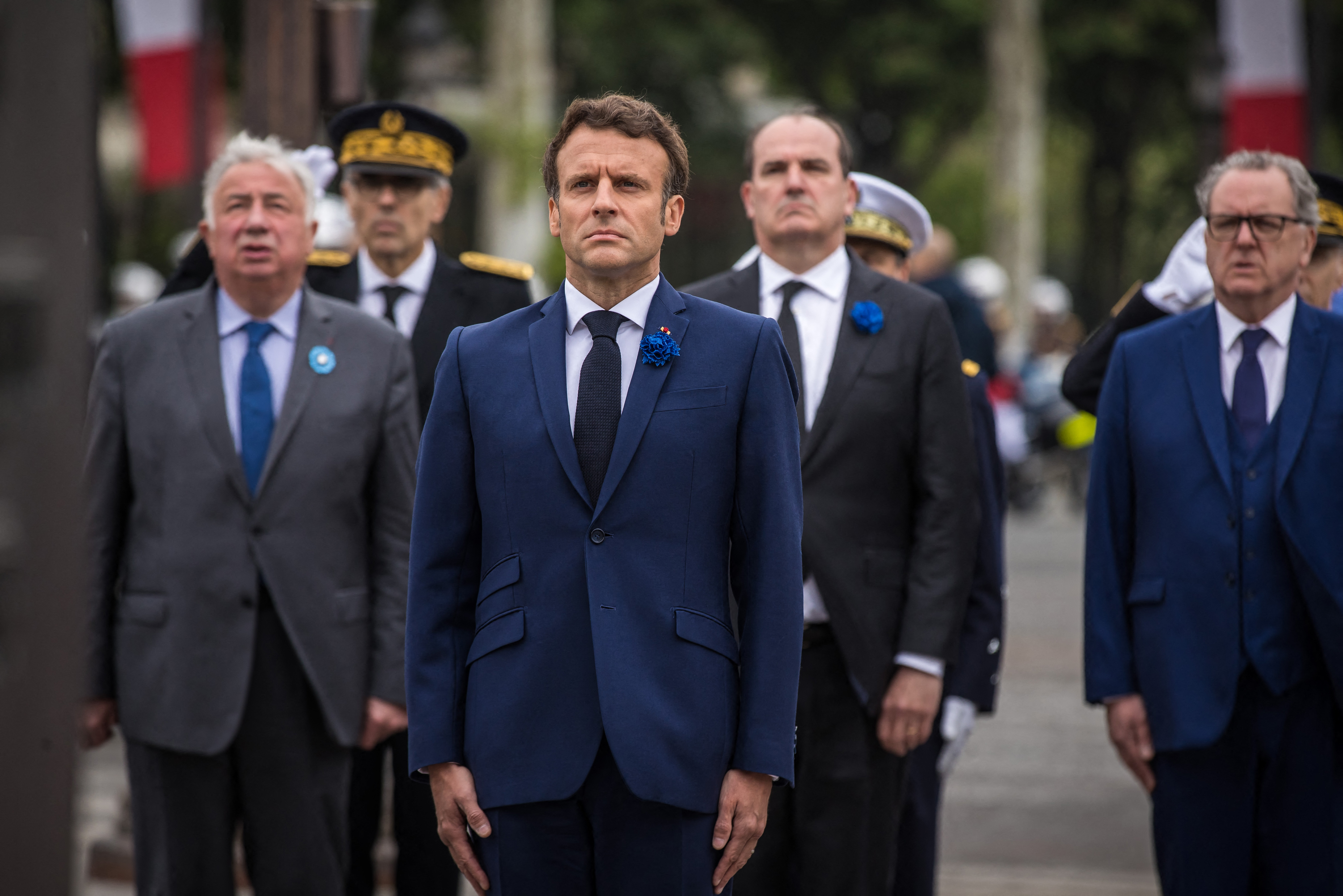 Russia has said it will have a scaled down ceremony on Monday without foreign dignitaries while their ambassador to France said he was not invited to the celebrations in Paris, according to the Russian news agency Tass.

Macron marked the anniversary of the Allies' victory over Nazi Germany in World War II, as in each year on the Champs-Elysees avenue, with the laying of a wreath at the statue of Charles de Gaulle, the wartime French resistance leader and later founding president of France's Fifth Republic.

The French president then reviewed troops before laying a second wreath and reigniting the eternal flame at the Tomb of the Unknown Soldier beneath the Arc de Triomphe.

Last Friday, as he lay flowers at the monument to the Russian heroes of the French resistance movement at the Père Lachaise cemetery in Paris, Russian ambassador Alexei Meshkov said he would not be at Sunday's because he was not invited.

He reportedly said the French need to "remember those who really won that war."

Mr Meshkov reflected on the lack of an invite by saying: "There was no place on the podium, although the ambassadors of those countries that fought on the side of Nazi Germany will sit there.” 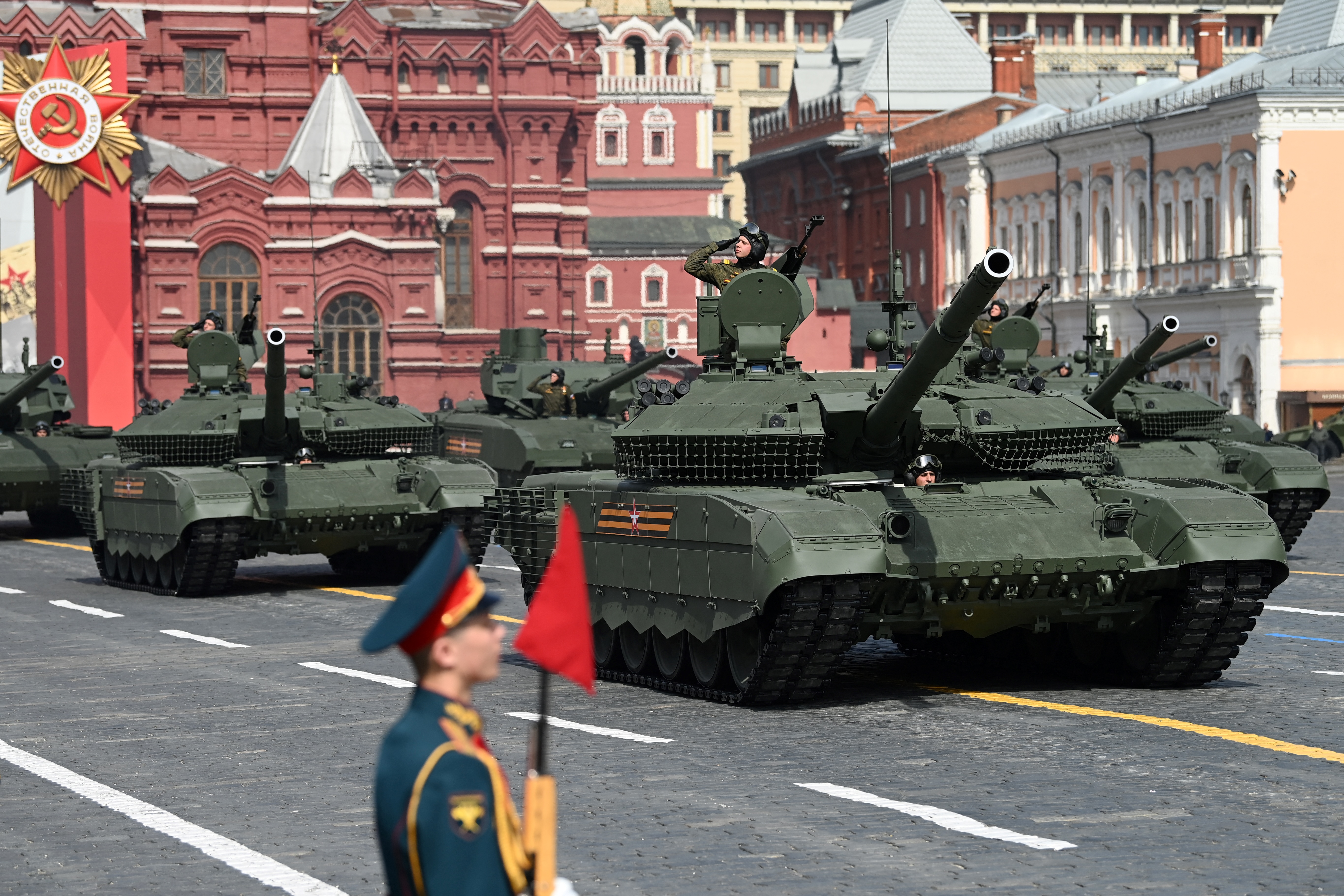 Macron discussed the Ukraine war with G7 leaders and Ukrainian president before marking Europe Day in Strasbourg on Monday and then meeting German Chancellor Olaf Scholz in Berlin.

French Culture Minister Roselyne Bachelot told reporters that this year's ceremonies "certainly took on considerable significance" given the outbreak of the Ukraine war.

"We thought war had disappeared from Europe," she said.

Foreign Minister Jean-Yves Le Drian wrote on Twitter that "we won't forget the soldiers from across the Soviet Union, including Ukrainians and Russians, who contributed to the victory" over Nazi Germany.

He added that "we reject all forms of instrumentalisation and manipulation of the memory of those who gave their lives".

Following the meeting in which G7 leaders discussed support with Ukraine's President Zelenskyy they announced:

•  They had agreed to ban or phase out imports of Russian oil,

• Would continue to act against Russian banks crucial to Russia's financial system.

• A ban on Americans providing accounting and other services to Russians

The UK has also announced it will provide an extra $1.6 billion to help Ukraine as it continues to defend itself against Vladimir Putin’s forces.

Britain's government said it is the highest rate of UK military spending on a conflict since Iraq and Afghanistan. 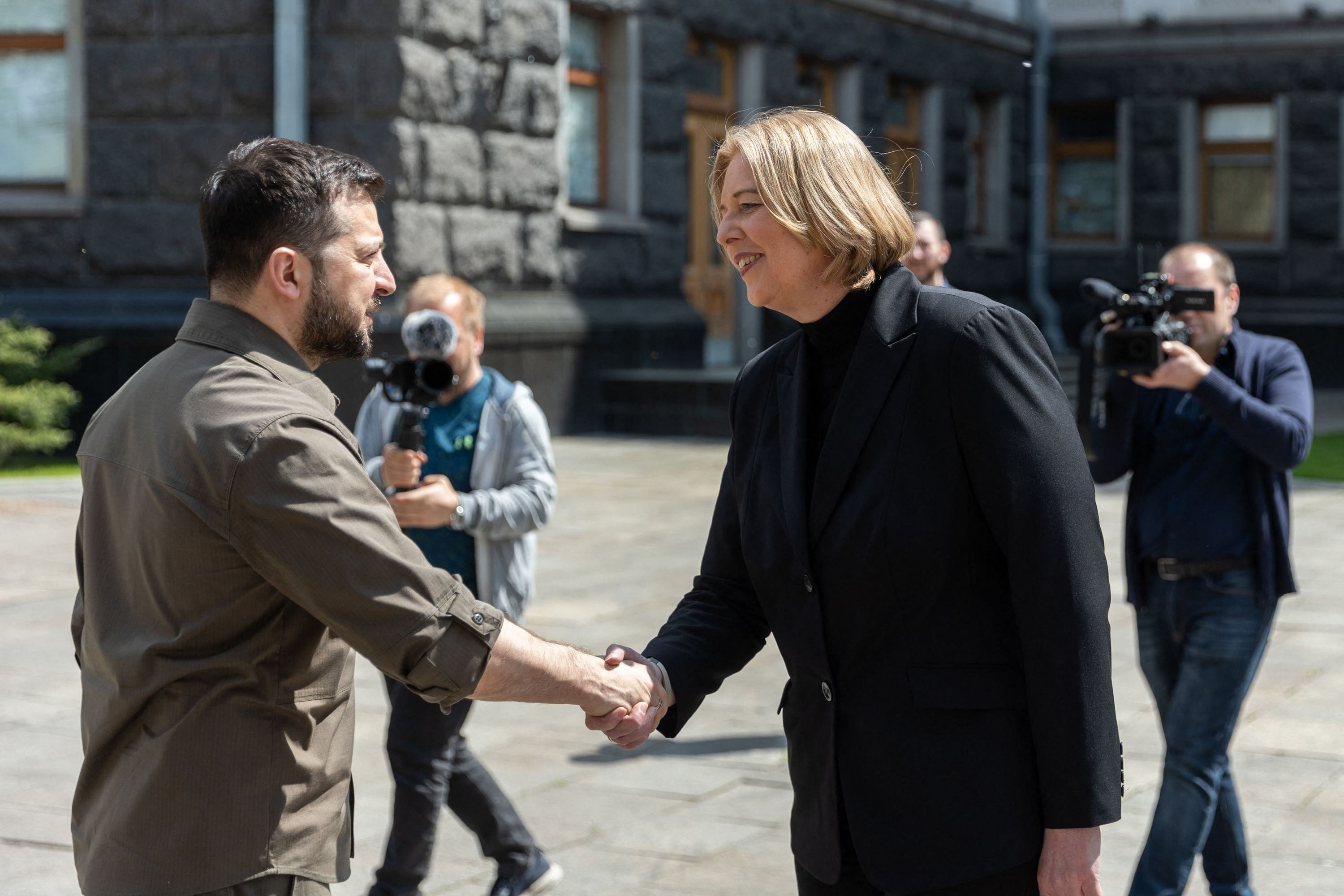 Officials said Mr Johnson will meet with British arms companies later this month to discuss increasing production in response to the demand created by the conflict in Ukraine.

Britain has already committed to about $1.85 billion for Ukraine, including humanitarian aid and loan guarantees.

Also on Sunday, German Bundestag President Barbel Bas arrived in Kyiv, to meet with Zelenskyy and attend a memorial event honoring the anniversary of the end of World War II.

Bas, as the second highest-ranking German government official after the president, is the most senior German politician to visit Ukraine so far. Foreign Minister Annalena Baerbock is also expected to visit in the coming days, Chancellor Olaf Scholz said last week.