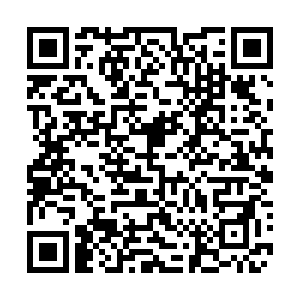 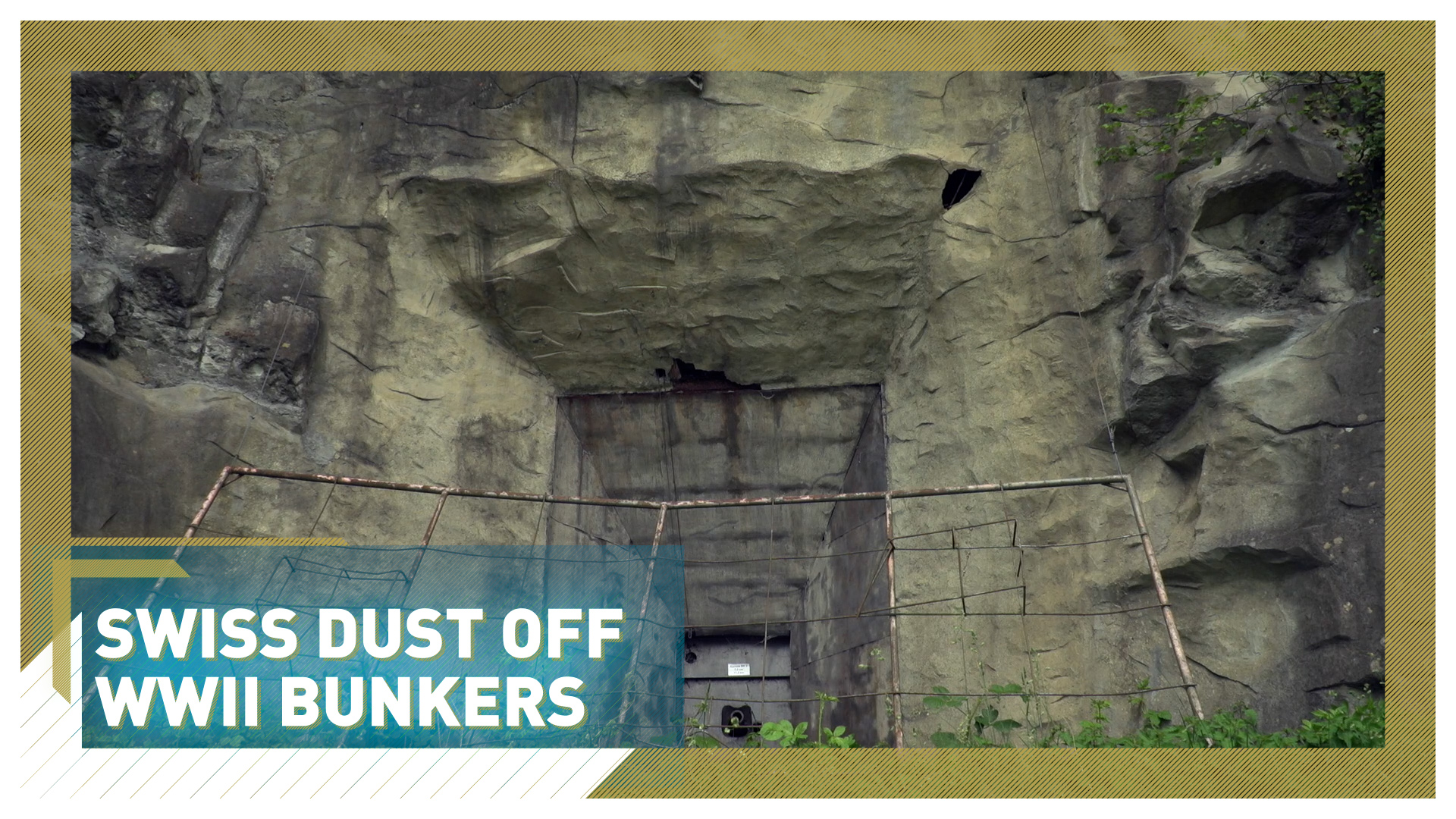 The War in Ukraine has intensified concern about civil protection preparedness in European countries in case of emergency.

Fears of the violence spilling into other countries have prompted nations to assess not only their military resources, but how they would protect civilians in the face of an attack, something that was unthinkable just a few months ago.

Switzerland is the only European country where a shelter space is available for each citizen, as promised within its constitution. While a federal policy, it is executed and regulated by the cantons.

"With more than 38 rooms (in the building), then one is, in principle, obliged to build a shelter with the cost borne by the developer," explains Markus Frauenfelder, the head of the civil protection department for the eastern canton of St. Gallen.

If the area has an insufficient number of shelters, the municipalities are obliged to build and equip public ones. Across Switzerland there is space for approximately nine million people in one the country's 360,000 bunkers. 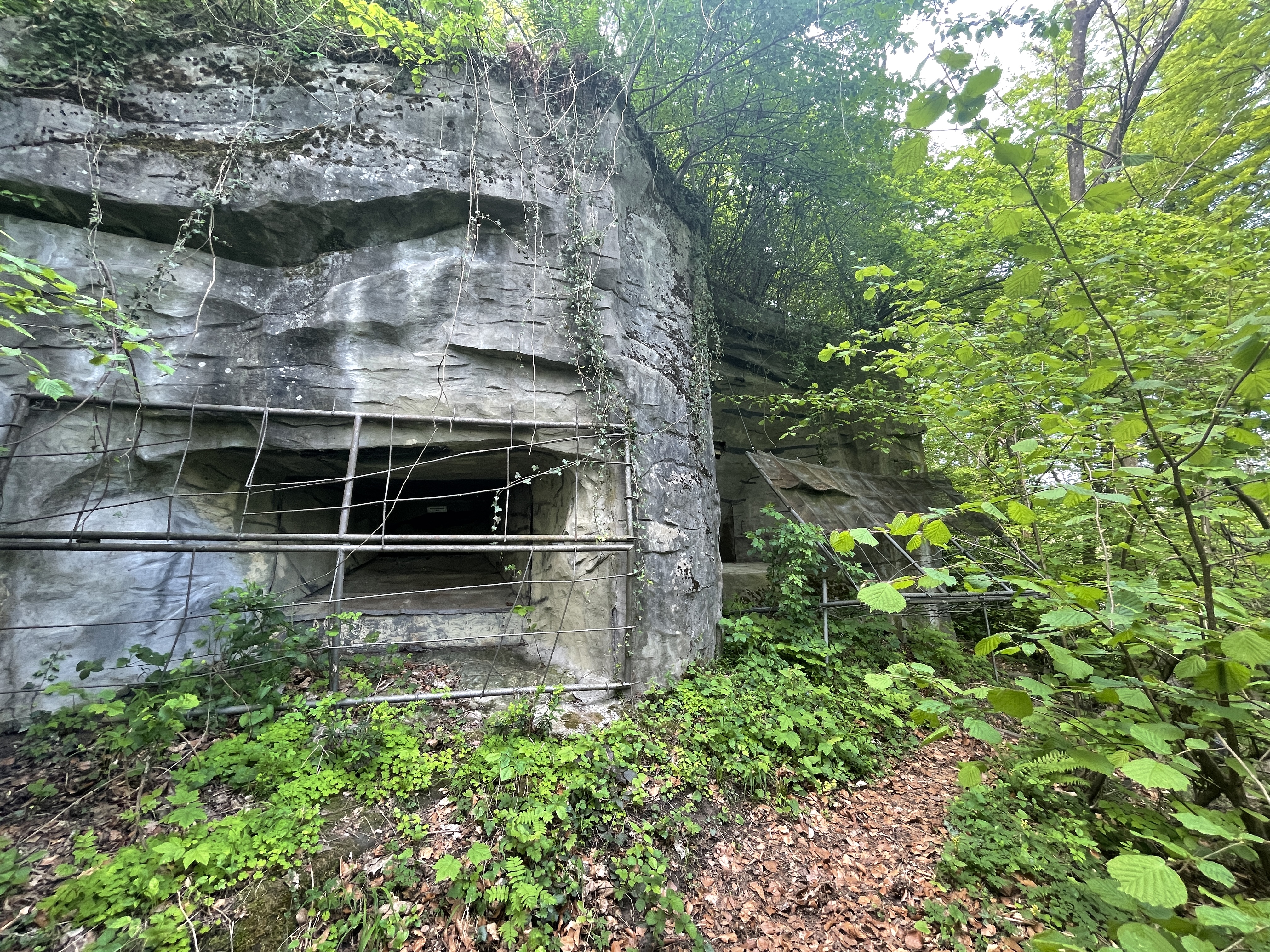 The one CGTN visited in St. Gallen is located in the garage of a new residential building.

It looked more like a regular storage room, except for the air filtration system, cubicles for dry toilets and thick double blast doors. There is an escape hatch and the tight, three-tier bunk beds are quick to assemble in the cold, white walled room. 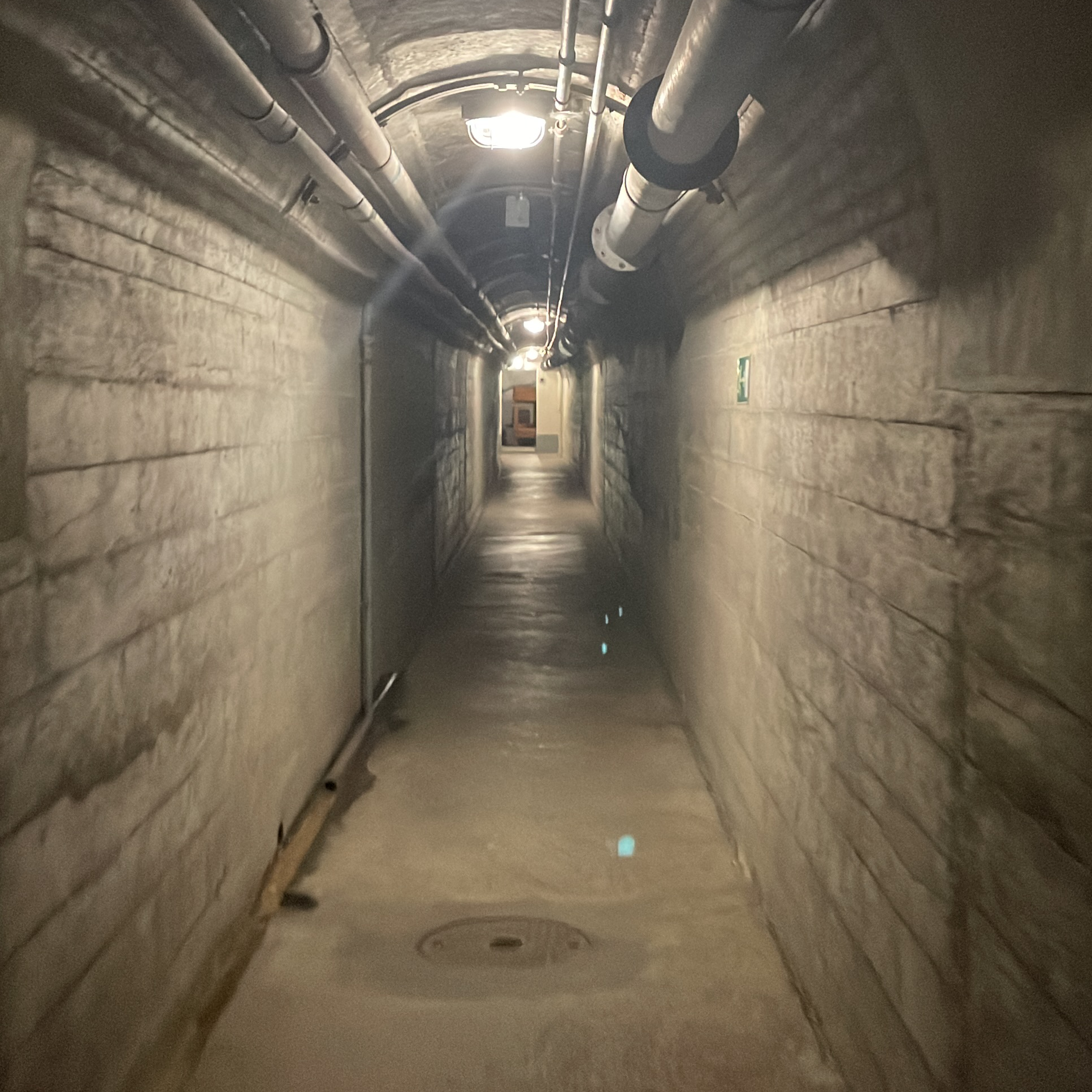 Many Swiss bunkers date back to WWII.CGTN/Natalie Carney

Many Swiss bunkers date back to WWII.CGTN/Natalie Carney

These shelters are regulated to withstand the effects of modern warfare including nuclear, biological and chemical weapons, a growing concern following events in Ukraine says Andrea Lee, the deputy head of the civil protection department for the canton.

"Before, the shelters are not very much in focus for our population. But with the crisis of Ukraine, we got a lot of phone calls. A lot of people were very anxious and wanted to know where they can go to in case of incident."

Frauenfelder says events in Ukraine have changed their workload somewhat.

"We have more and more requests to check the shelters, to repair the shelters or to do maintenance work. The companies that do these repairs and sell spare parts are booming."

While these rooms can be used for other needs outside of an emergency, they must be prepared and ready for occupancy within five days. 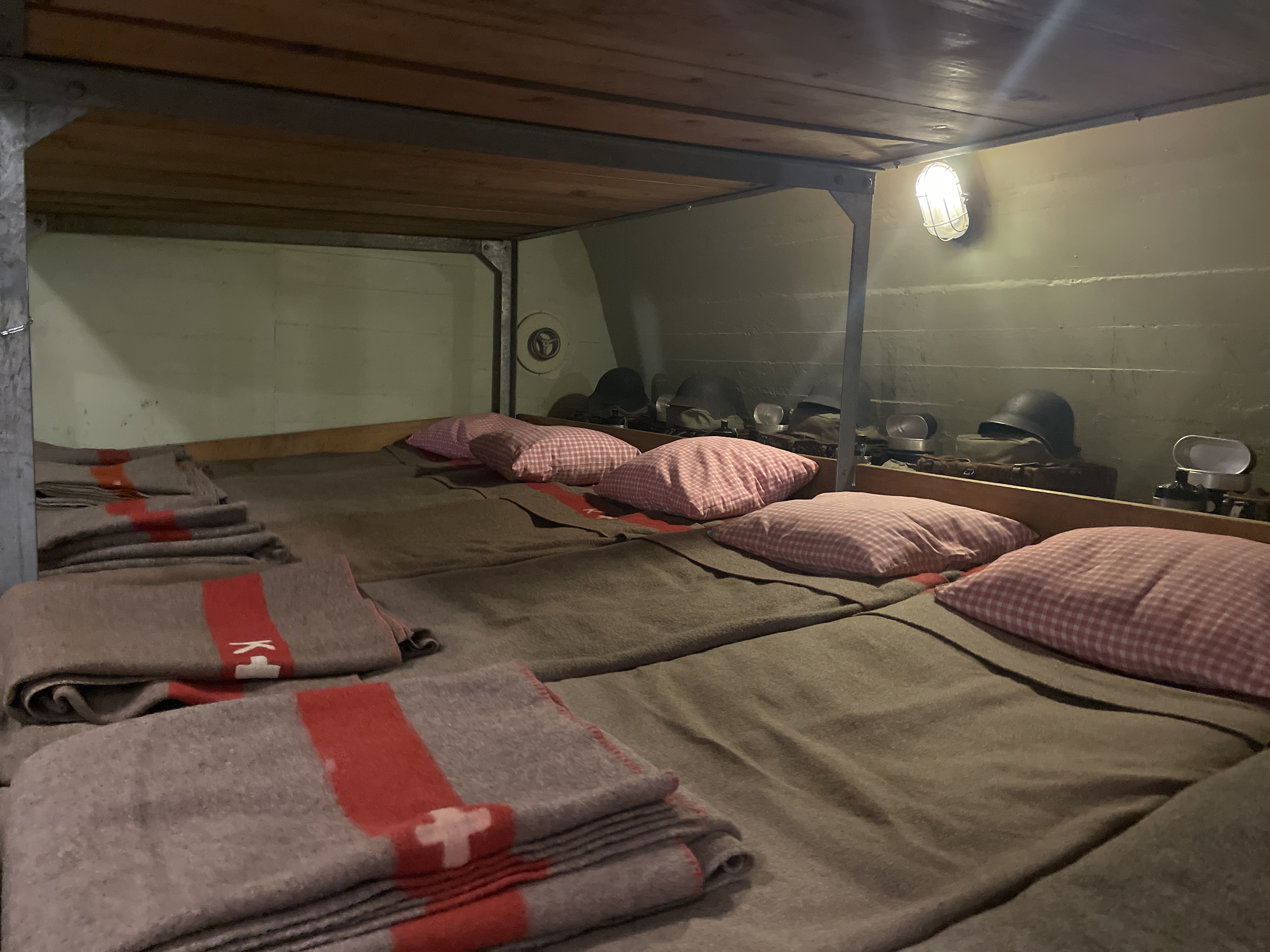 Access to a bunker is a constitutional proimise to every Swiss inhabitant. CGTN/Natalie Carney

Access to a bunker is a constitutional proimise to every Swiss inhabitant. CGTN/Natalie Carney

Outside of the cities, in more rural areas, shelters can be found in the basement of houses or even in former World War II fortresses.

The Heldsberg Fortress Museum, deep in the forest of St Margrethen, about 20 minutes east of St. Gallen was built when the Nazis started invading neighbouring countries in 1939.

To protect the Alpine nation, the Swiss military dug over 20,000 bunkers.

Tour guide Guido Rupp, who took us through the 1000 meters of underground tunnels and rooms, says events in Ukraine have sparked renewed interest in the protection this fortress can offer.

"We had three queries whether it will be possible to live inside here in case of emergency. Yes. There are more queries nowadays because earlier we had none at all. Switzerland is in the heart of Europe in a peaceful continent and there was no question about it until some weeks ago."

While built for the times during the second world war, Rupp says a few modern updates can have the facility ready for the local population in case of an emergency.

"If you have food in it, absolutely" says Rupp. "We have a machinery room where we can produce electricity. We are also on the network of the community for electricity for water. We have a water storage reservoir and underground sources to provide fresh, pure drinking mountain water. There is a hospital, a canteen and dormitories with almost 200 beds."

Increasingly, these shelters are becoming an integral part of the Swiss identity, on par with the country's famous chocolate, banks and watches.

Unfortunately, geopolitical concerns are prompting neighbouring countries, such as Germany, also to look at the readiness of their civil protection preparedness.