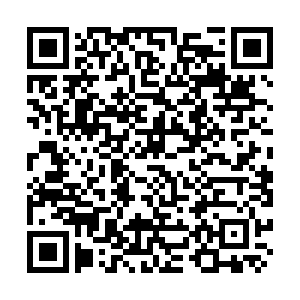 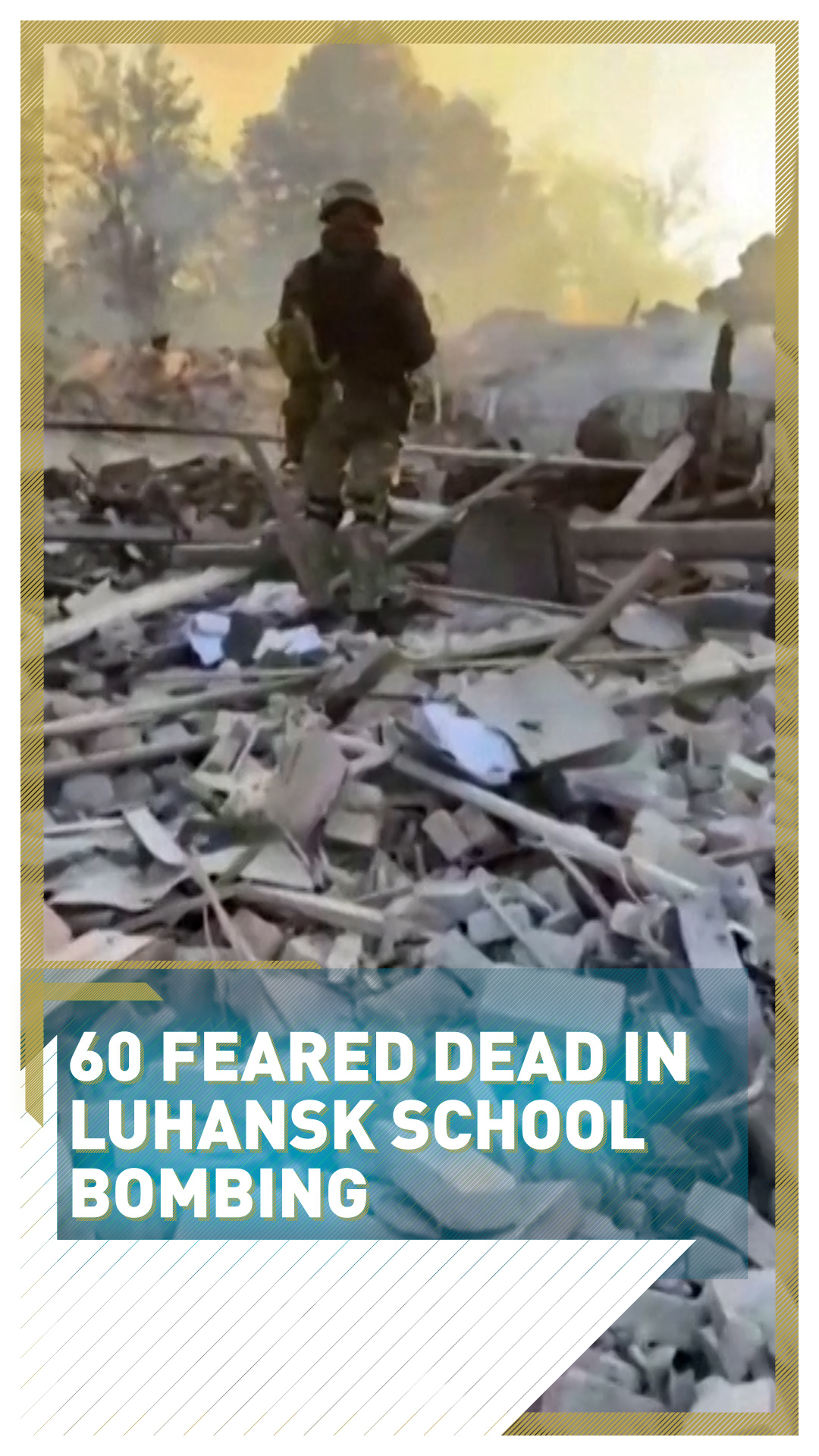 As many as 60 people were feared to have been killed in the Russian bombing of a village school in the eastern Ukrainian region of Luhansk, the regional governor said on Sunday.

Governor Serhiy Gaidai said Russian forces dropped a bomb on Saturday afternoon on the school in Bilohorivka where about 90 people were sheltering, causing a fire that engulfed the building.

"The fire was extinguished after nearly four hours, then the rubble was cleared, and, unfortunately, the bodies of two people were found," Gaidai wrote on the Telegram messaging app.

Reuters could not immediately verify the report.

Ukraine and its Western allies have accused Russian forces of targeting civilians in the war, which Moscow denies.