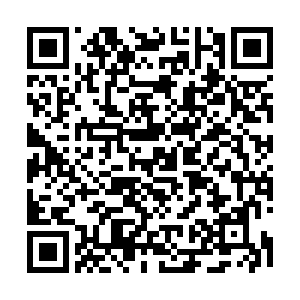 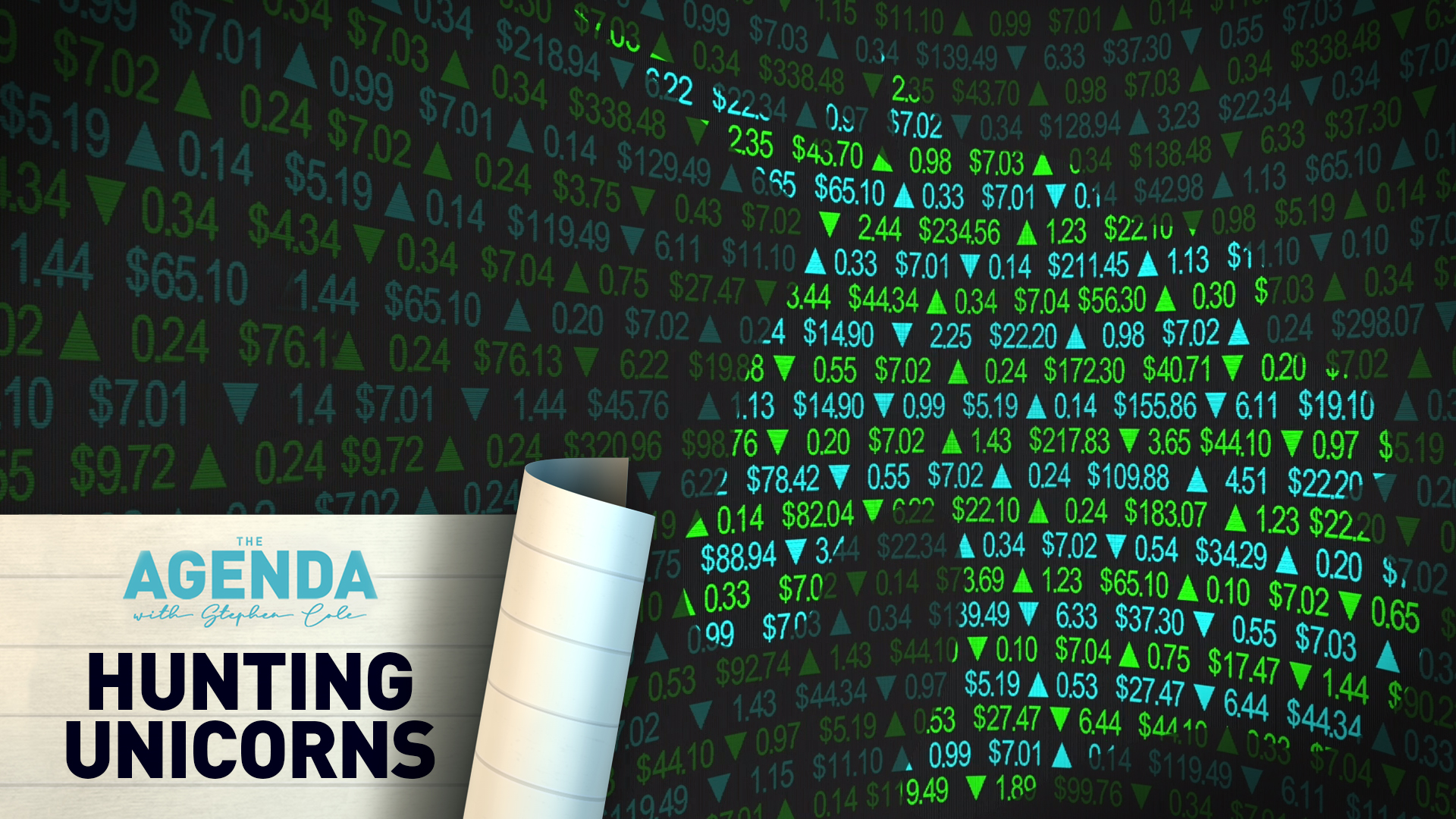 When the term was first coined back in 2013, billion dollar valued privately held start-ups were indeed as rare as unicorns.

But since then, numbers have skyrocketed - especially in the last two years in spite of the pandemic.

So how does a start-up become a unicorn? And is this the future of the tech sector - or just another overhyped bubble ready to burst? And where in the world should we be looking if we want to invest in the next big thing? 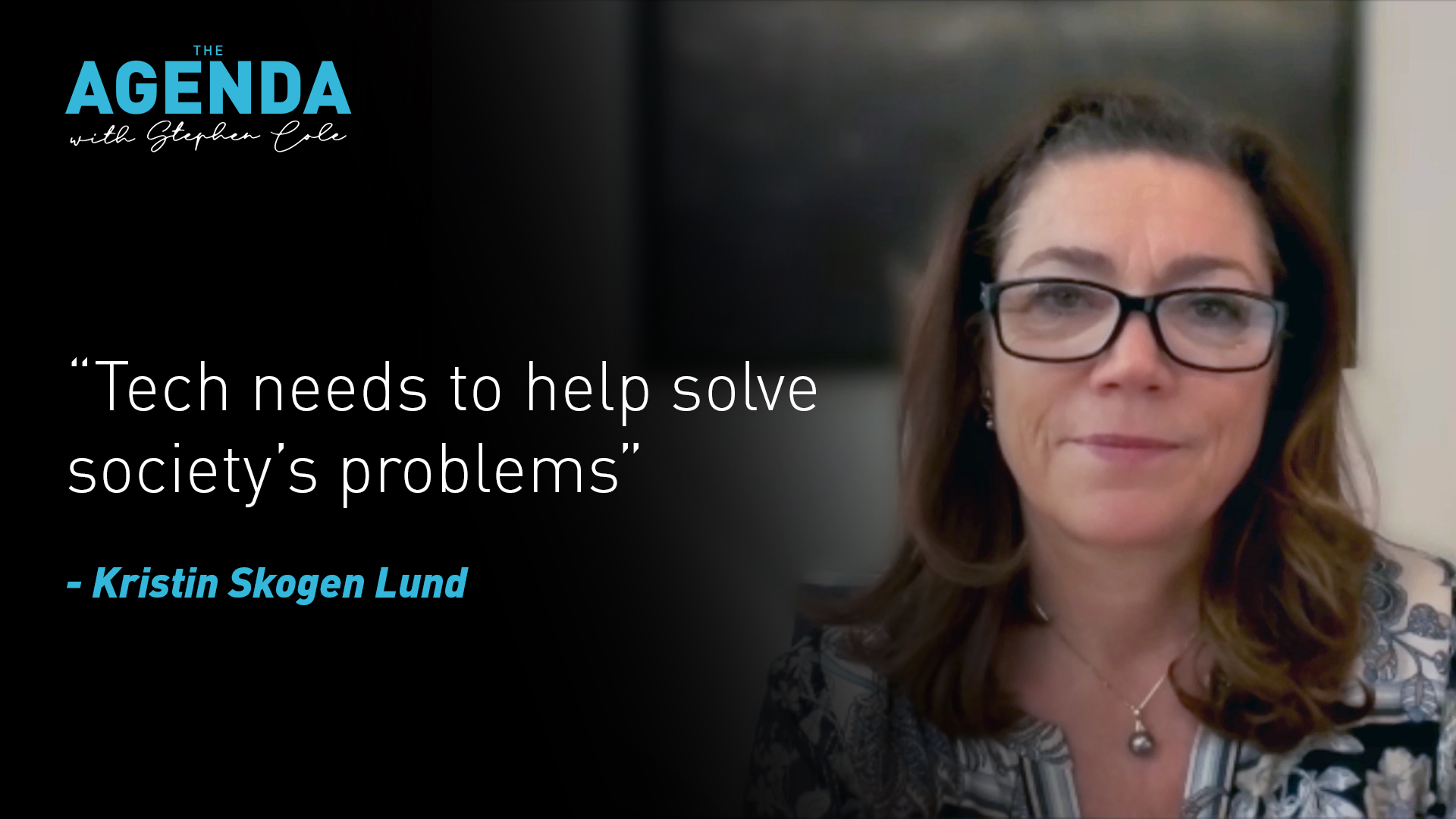 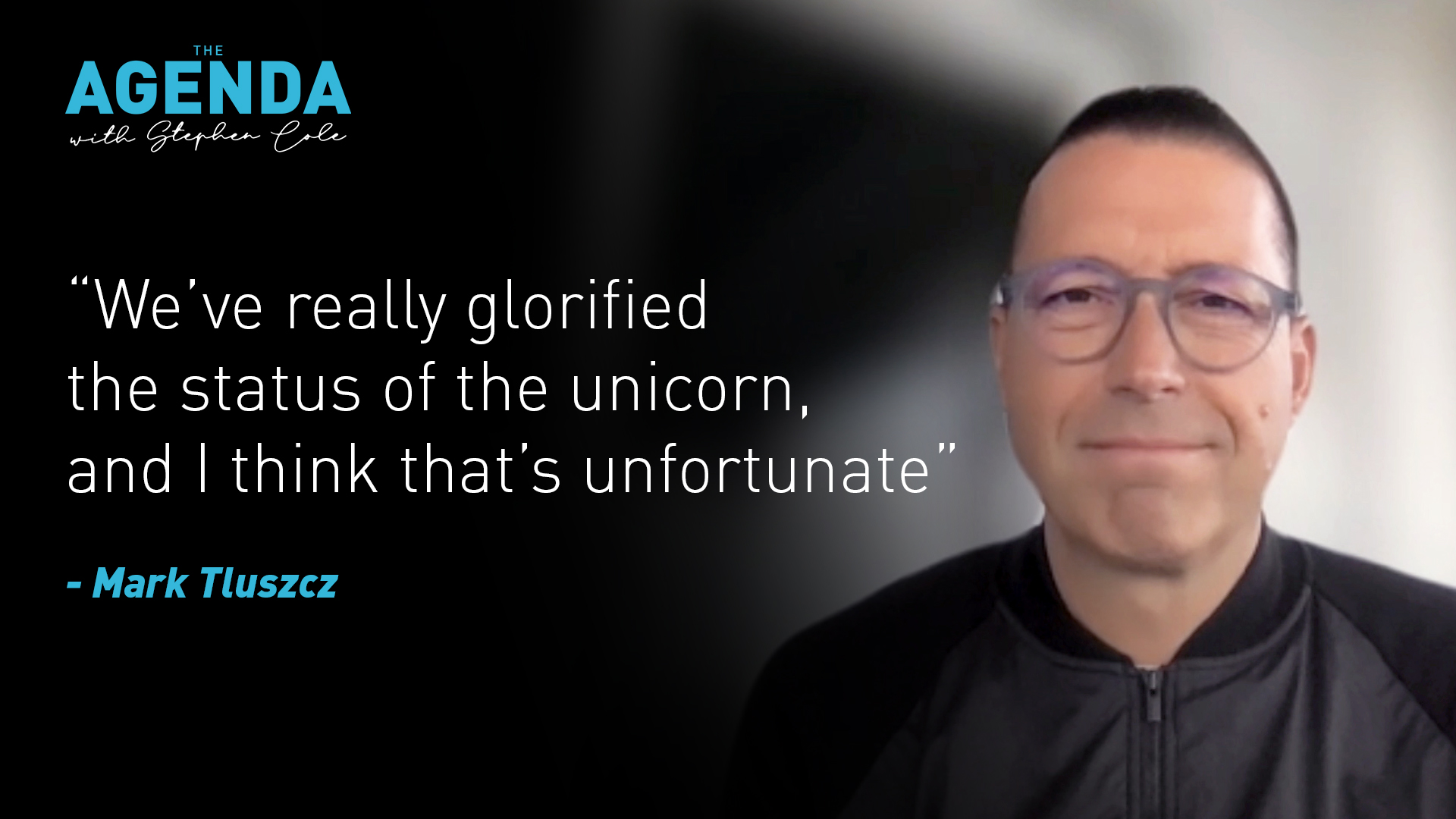 On this edition of The Agenda, Stephen Cole is joined by Kristin Skogen Lund, President of the European Tech Alliance and Mark Tluszcz, Co-founder and CEO of Mangrove Capital Partners - who turned a $2m dollar investment in Skype into a $200m return - to find out.