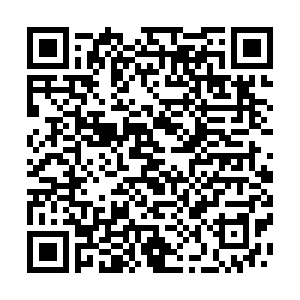 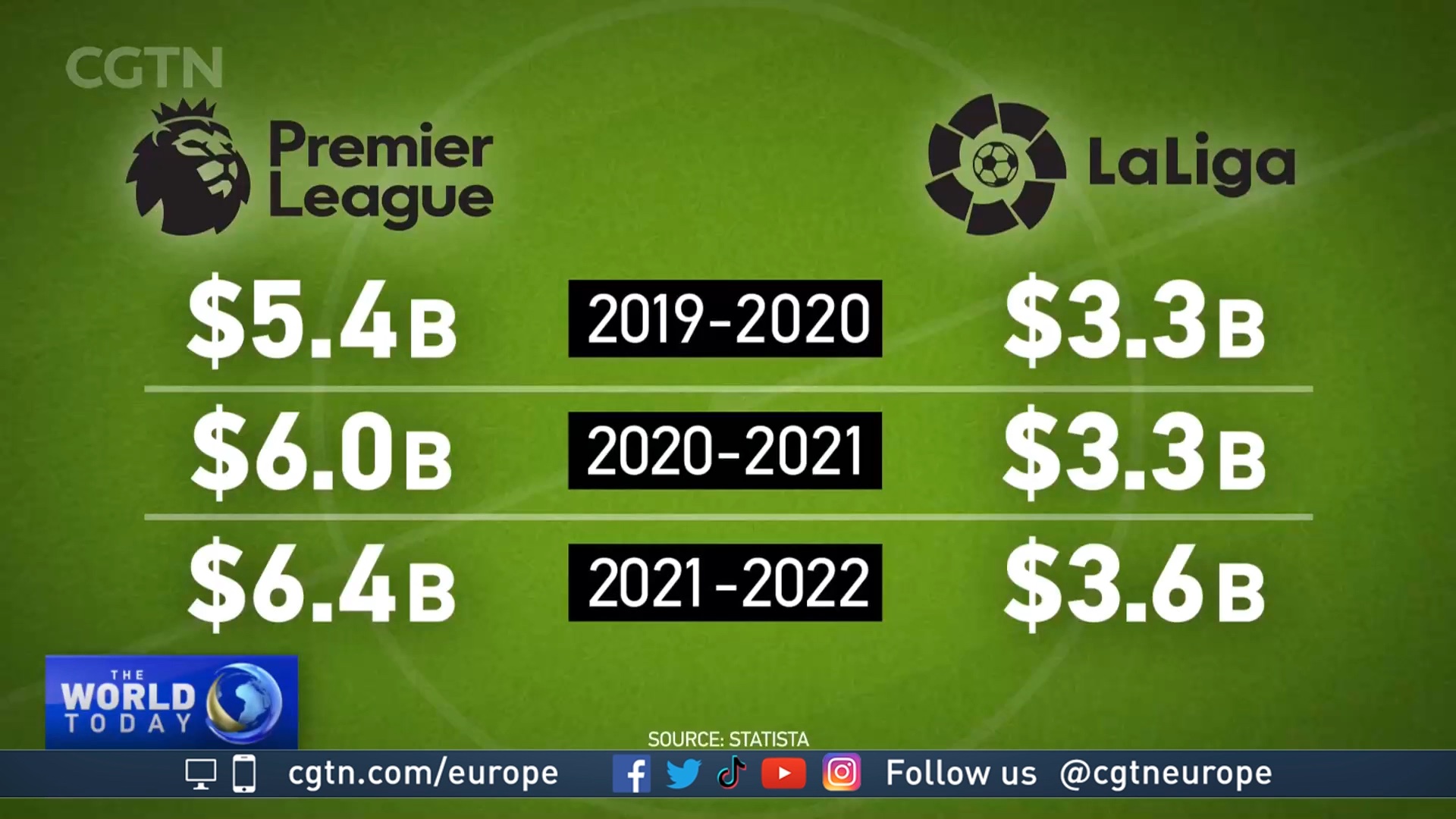 It's a fierce rivalry both on and off the pitch. Which can call itself the best football league in the world? Is it Spain's La Liga, or the English Premier League (EPL)?

This season's UEFA Champions League has reignited the debate with all four of this year's semi-finalists coming from either Spain or England.

With the May 28 final taking place between Real Madrid – freshly-crowned champion of Spain and 13-time winner of the European Cup/Champions League – and England's six-time European champions Liverpool, the countries' rivalry will again come to the fore.

Certainly, when it comes to financial clout there's no comparison when looking at the approximate revenues of both leagues. 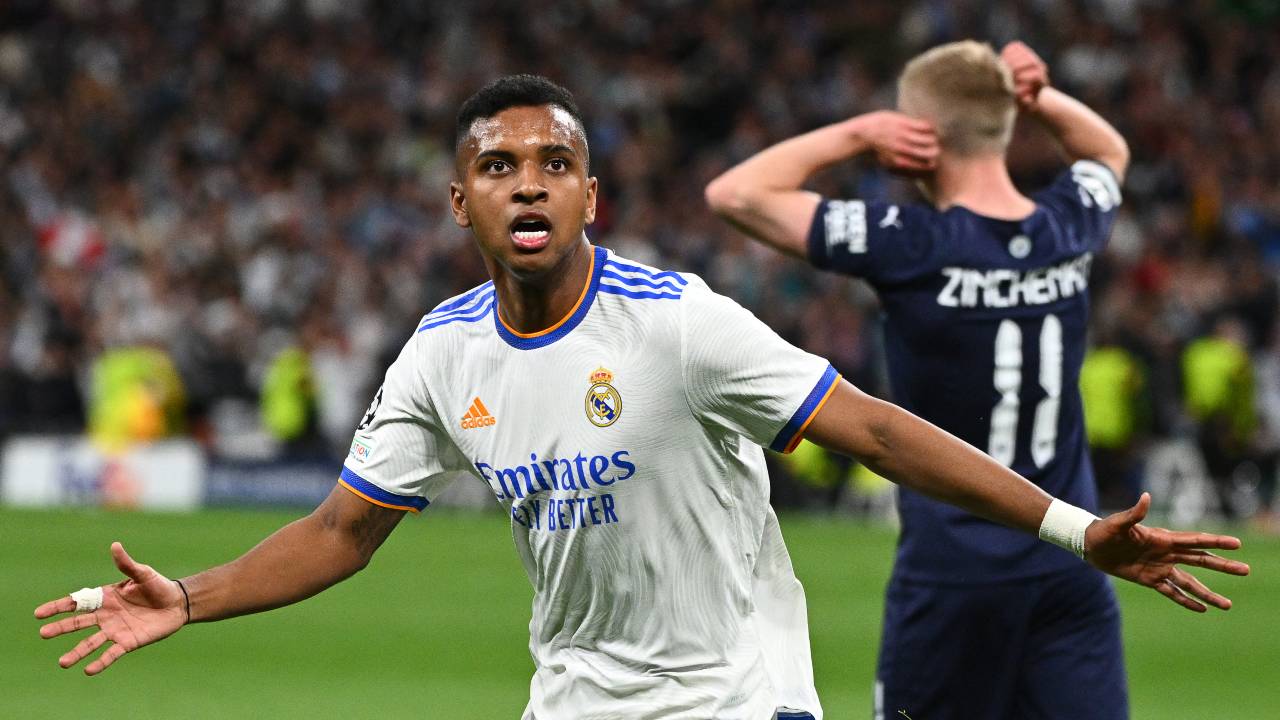 The next season the EPL generated $6 billion, as opposed to La Liga's $3.3 billion.

The gap has widened slightly this season, with the EPL's $6.4 billion revenue dwarfing La Liga's $3.6 billion.

The Messi and Ronaldo factor

Juan Castro, journalist for Spanish sports newspaper Marca, told CGTN Europe it's easy to identify the point at which La Liga began to fall behind.

"What helped La Liga to keep pace with the Premier League in the past was that we had Cristiano Ronaldo and Leo Messi. They both left for their own reasons and La Liga lost a lot of prestige," he said. 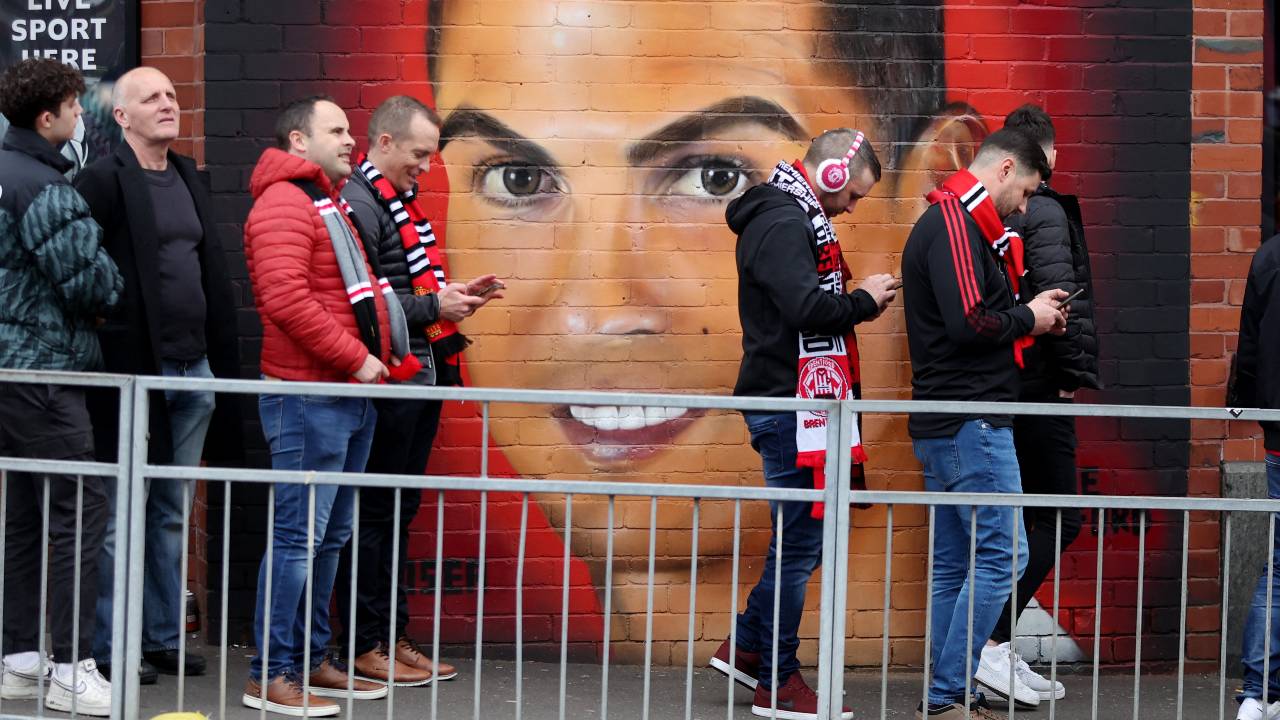 "La Liga was weakened not only because they left, but also because other big players that were about to sign for La Liga teams decided to move to the Premier League for economic reasons.''

But is La Liga fighting back?

The outbreak of the pandemic in 2020 forced the Spanish league to take a long hard look at its finances. In November 2020 the salary cap for Spanish clubs was reduced by $700 million, forcing the richest teams to spend within their means.

The following May cable sports channel ESPN bought the U.S. television rights to La Liga for $1.4 billion over eight seasons.

And in December of that year, La Liga signed a $2.2 billion investment deal with private equity fund CVC capital partners, admittedly amid opposition from Real Madrid, Barcelona, and Athletic Bilbao.

'The new rights payments system at La Liga has brought more equality to football here," said Castro. "They have copied the Premier League and that has helped close the financial gap between the top teams like Real Madrid and Barcelona and the bottom of the table.'' 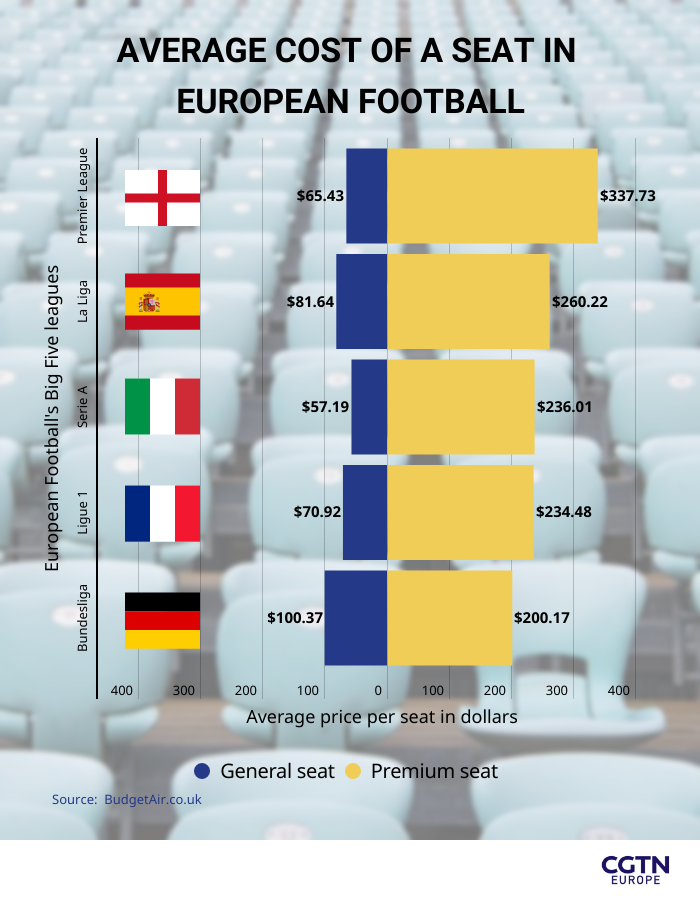 EPL still out in front

Back in 2017, the President of La Liga Javier Tebas said he expected to close the revenue gap with the EPL within ten years.

The pandemic messed up those plans but the tough decisions made as a result of the financial impact of the pandemic suggest that La Liga is moving in the right direction, albeit still some distance behind the EPL.