Download
Can exercise reduce your risk of developing Alzheimer's?
CGTN 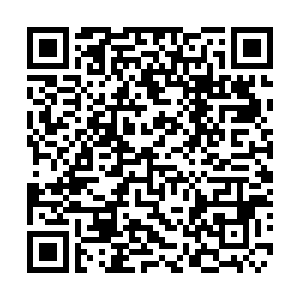 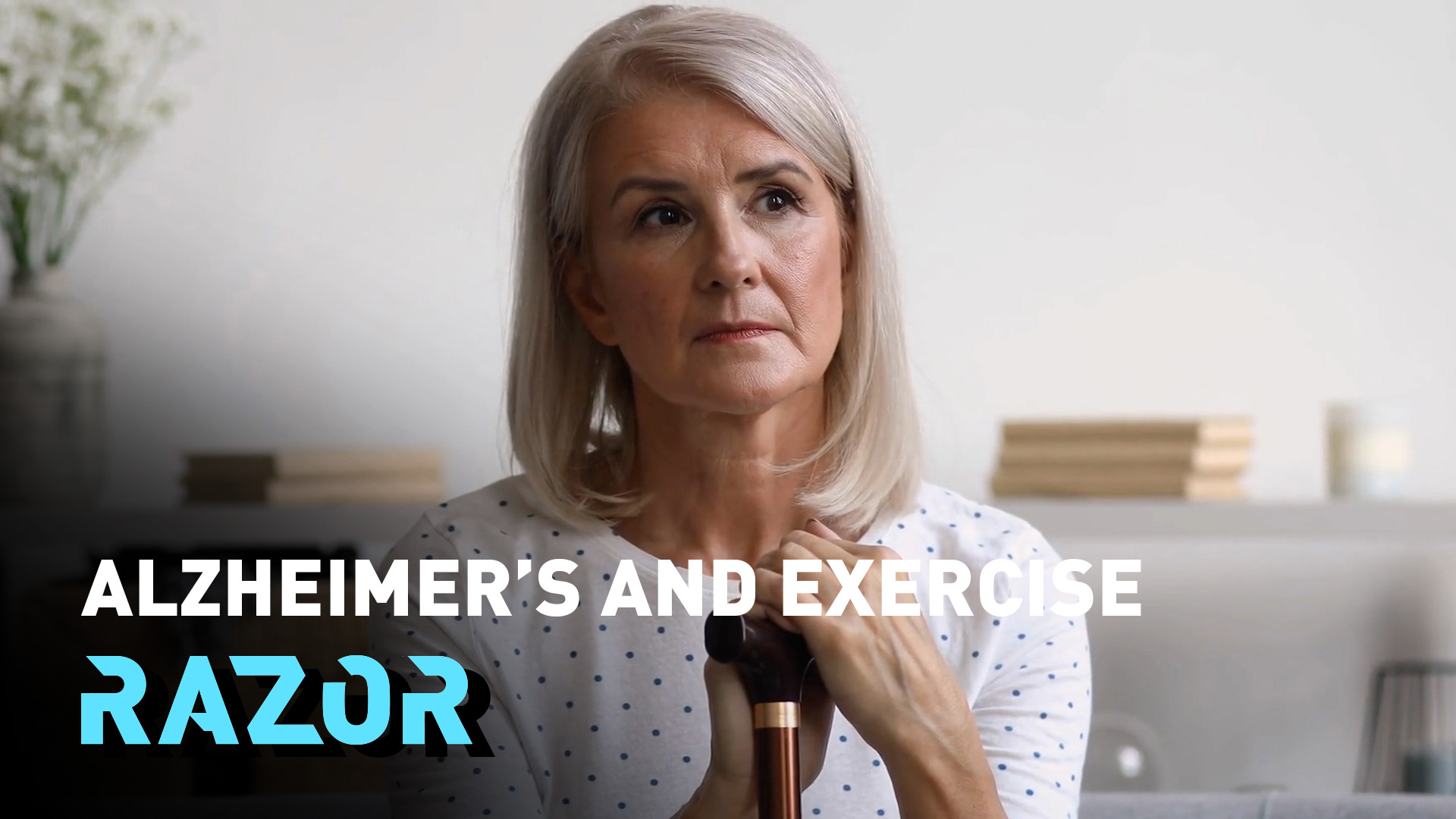 A new study has found that being physically fit lowers your risk of developing Alzheimer's disease. Emma Keeling finds out more from Professor Edward Zamrini at George Washington University who has studied the link between cardiovascular fitness and Alzheimer's in over 650,000 people who had previously served in the U.S. military - in what is one of the largest studies to test this idea.