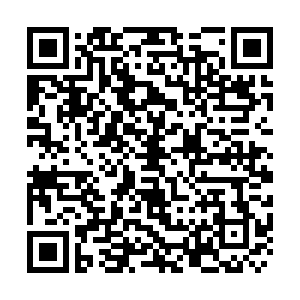 Predictions expect 1 in 6 people in the world will be over the age of 65 by 2050. This demographic shift will create a "gray tsunami" that will result in a dramatic increase in morbidity rates and add new pressures to our health systems. But what if we could take a drug to keep our bodies and minds younger for longer? That's exactly what Razor's Emma Keeling explores in this film, talking to Professor Vera Gorbunova and Dr Zhengdong Zhang who are studying a protein called SIRT6 which is strongly linked to longer lifespans. The rare gene variant was identified in people who have lived to 100 or more and appears to slow down the fundamental processes that cause aging. The team behind the research says the findings could boost efforts to develop anti-ageing drugs.

No-touch technology has become increasingly important in contaminated healthcare environments, especially during the COVID-19 outbreak. Yang Zhao talks to researcher Shen Guozhen from the Chinese Academy of Sciences who is developing new smart sensors which allow people to open doors and control things without physically touching them, using water vapor rather than the traditional pressure sensors. The new sensors rely on humidity on our fingertips which are detected by a thin strip of chemical called molybdenum trioxide which can be converted into an electrical signal.

We all know there is a global plastic pollution problem. 5 trillion single-use plastic bags are used every year. One million plastic drinking bottles are purchased every minute. But what if we could use the plastic that would normally end up in landfill or incinerators for something else? That's exactly what Toby McCartney is trying to do with his company MacRebur which has developed plastic roads following 18 months of testing and trialling. Razor's Frankie McCamley explores how the plastic roads work and how easy it is to export this model to other places.