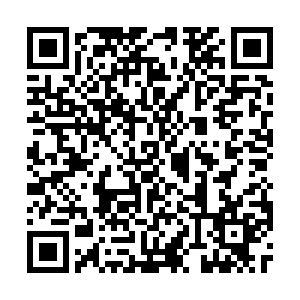 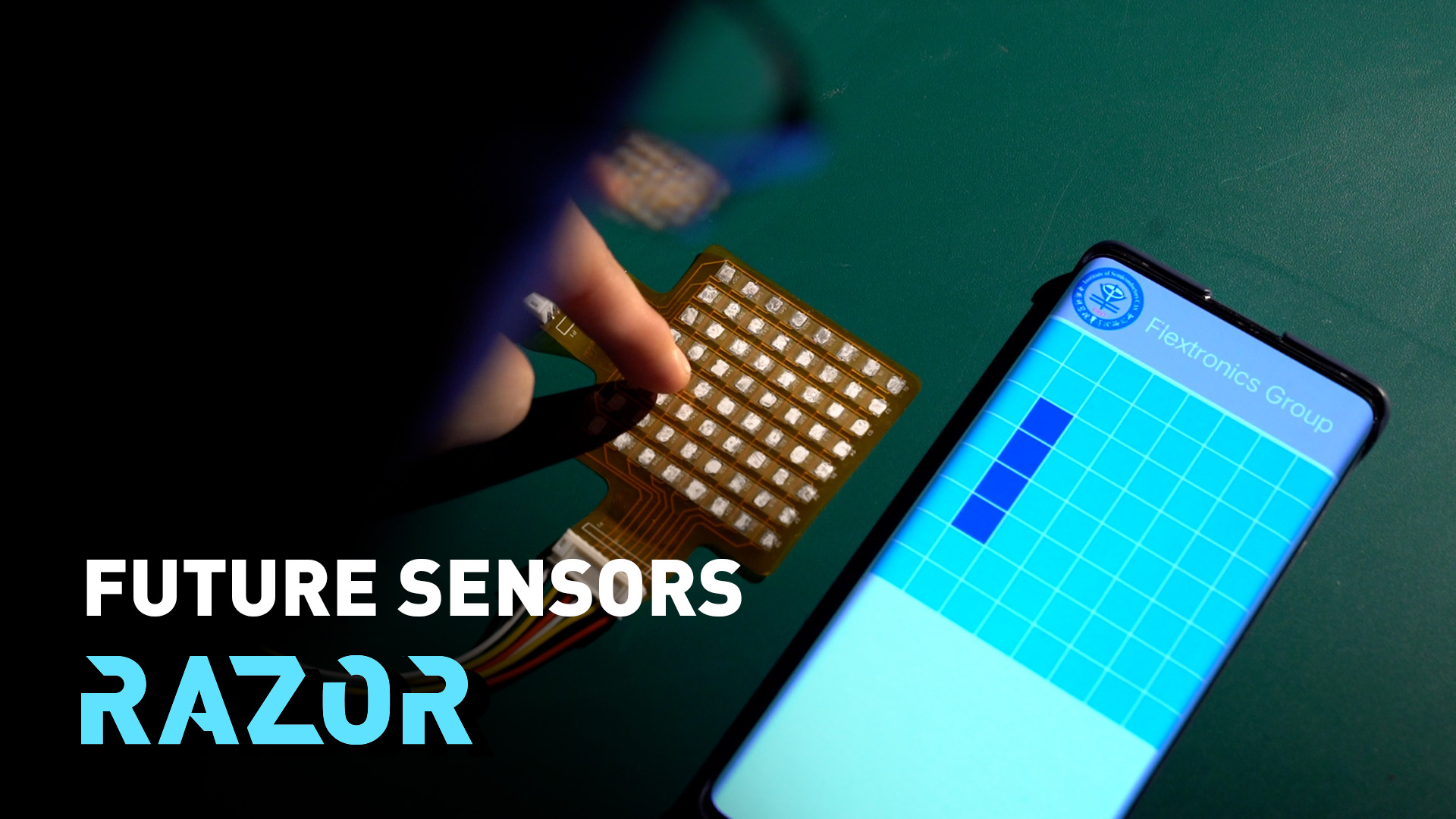 No-touch technology has become increasingly important in contaminated healthcare environments, especially during the COVID-19 outbreak. Yang Zhao talks to researcher Shen Guozhen from the Chinese Academy of Sciences who is developing new smart sensors which allow people to open doors and control things without physically touching them, using water vapor rather than the traditional pressure sensors. The new sensors rely on humidity on our fingertips which are detected by a thin strip of chemical called molybdenum trioxide which can be converted into an electrical signal.