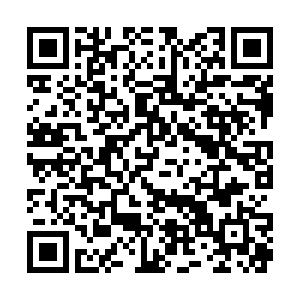 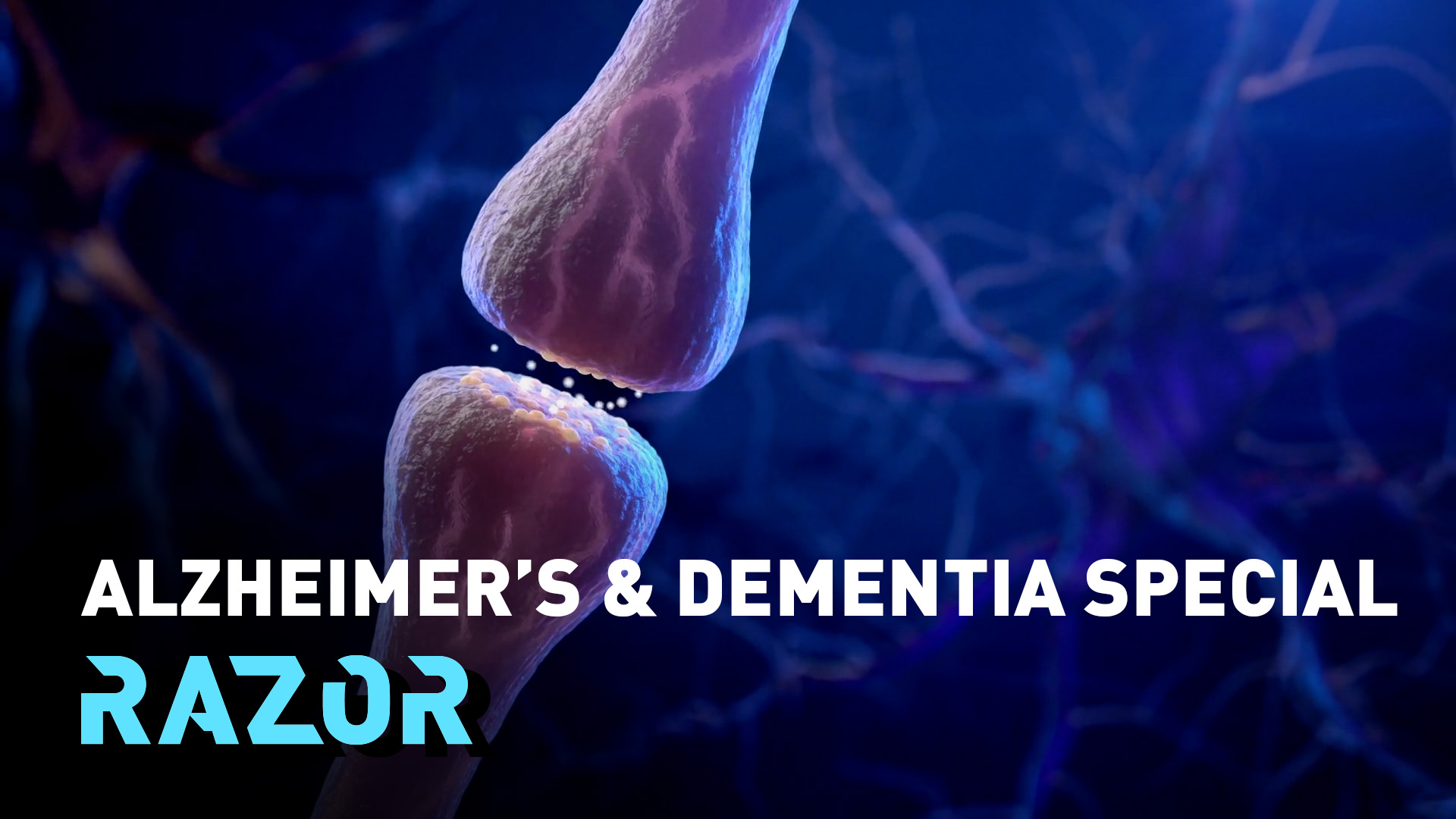 A new study has found that being physically fit lowers your risk of developing Alzheimer's disease. Emma Keeling finds out more from Professor Edward Zamrini at George Washington University who has studied the link between cardiovascular fitness and Alzheimer's in over 650,000 people who had previously served in the U.S. military - in what is one of the largest studies to test this idea.

London-based firm Cognetivity Neurosciences has developed a simple five-minute tablet-based test that can spot the early signs of dementia. With 46 million people suffering from Alzheimer's and Dementia around the world the app could save healthcare systems billions of dollars by making detection quicker and more efficient.

In Denmark scientists at Chromaviso are artificially recreating the changing patterns of natural light to support our circadian rhythm, which greatly affects every cell in our body. These lights are being applied at care homes where they are having a remarkable impact on the wellbeing of patients, many of whom were suffering from neurological conditions including Dementia.