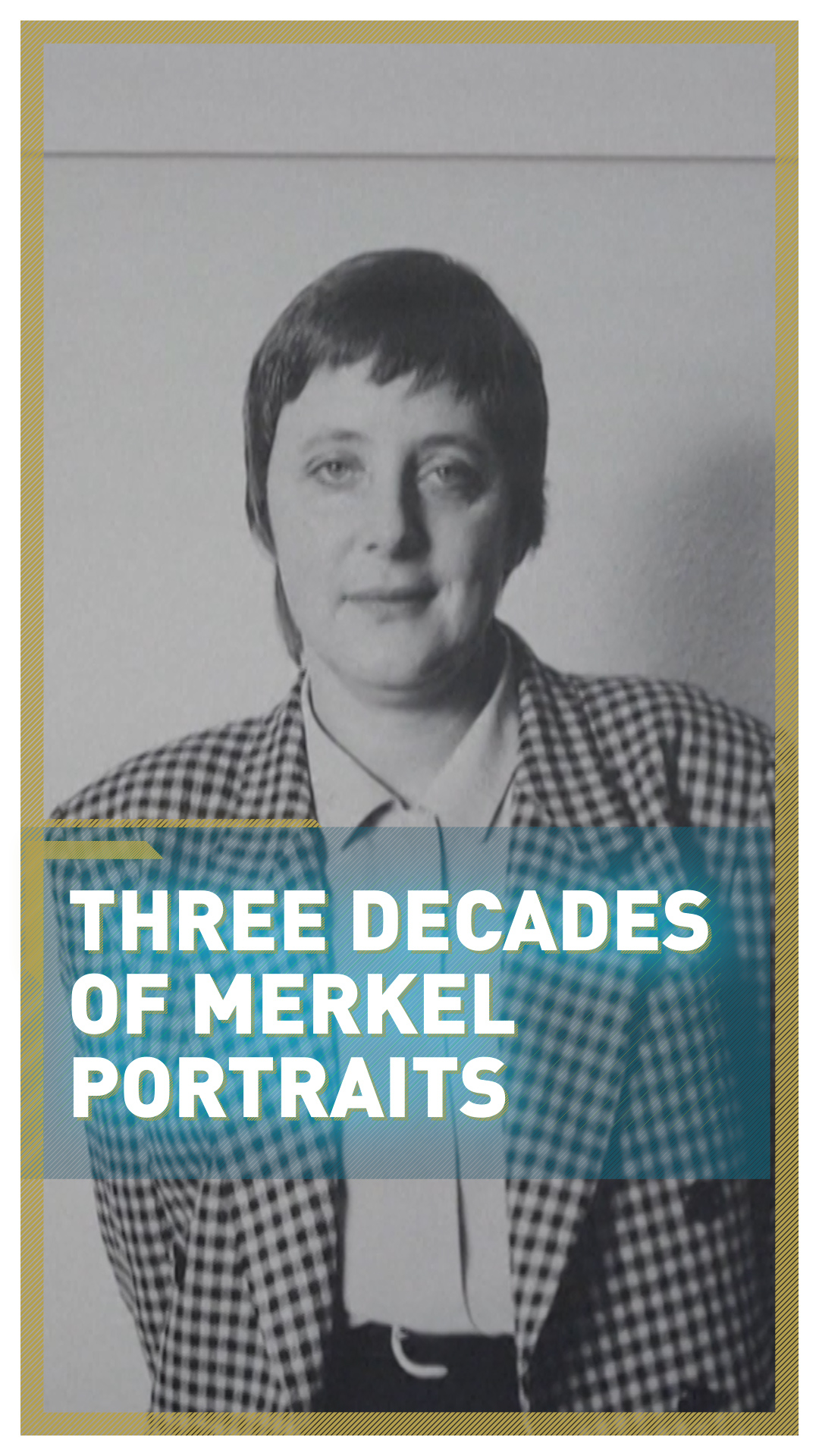 Now put on display as a part of an exhibit at Berlin's famous German Historical Museum, the images date back to 1991 when the first photo was taken showing Merkel becoming Federal Minister for Women and Youth.

Discussing her first impressions of the young Merkel, Koelbl said: "At that time she was still very shy, inexperienced, awkward. And then you really see year after year how she becomes more visible, more confident internally and mentally in her work and in her thinking in politics." 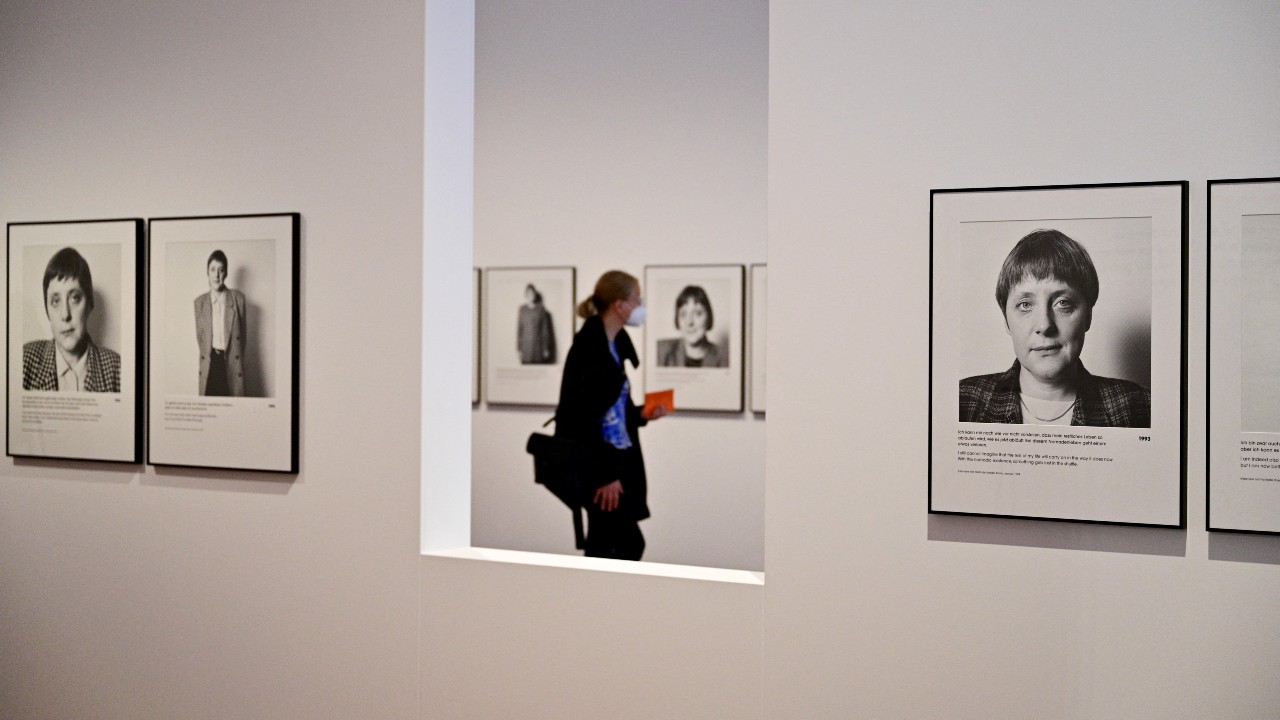 The last portrait was taken in 2021, when Merkel's 16-year reign as Germany's Chancellor came to an end.

"She always let me photograph her in the way I needed for the project, in front of the camera," said Koelbl. "She never influenced the choice of photos, she left it to me completely."

The exhibit is on display until September 4, 2022.