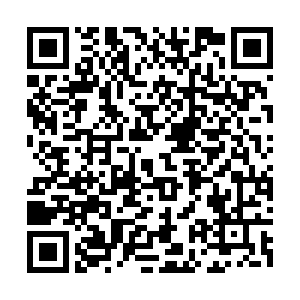 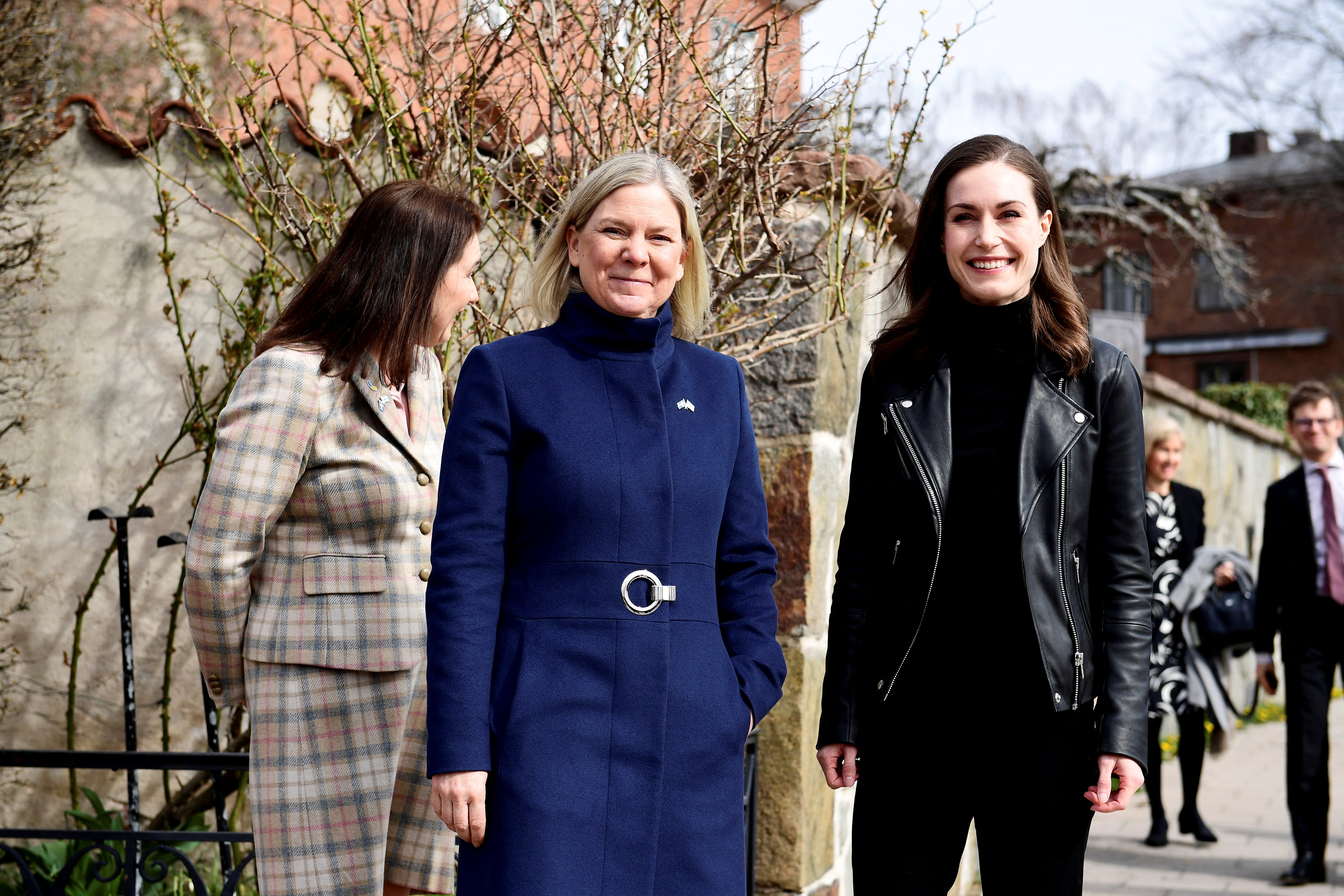 Finland and Sweden will together express their wish to join NATO in May, local media in both countries reported on Monday. The newspapers Iltalehti in Finland and Expressen in Sweden quoted sources close to the matter, according to Reuters.

Despite tightening cooperation with the military alliance since Russia took control of Crimea in 2014, the Nordic countries had both opted to stay out. But Russia's "special operation" in Ukraine has forced Sweden and Finland to examine whether their long-standing military neutrality is still the best means of ensuring national security.

According to Iltalehti, the leaders of Finland and Sweden plan to meet in the week of May 16 and after that publicly announce their plans to apply to join the alliance.

Finnish Foreign Minister Pekka Haavisto declined to comment, but repeated his long-standing view that he would prefer Finland and Sweden made similar choices.

Finland's Prime Minister Sanna Marin said two weeks ago, while visiting her Swedish counterpart Magdalena Andersson, that she expected Finland to make its decision within weeks.

Reuters said Sweden's foreign ministry could not immediately be reached for comment on the reports.

Stockholm is conducting a review of security policy, which includes a view on possible NATO membership, with the results expected by mid-May.

Separately, Sweden's ruling Social Democrats are also reviewing their long-held objection to NATO membership. That is expected at the latest by May 24.