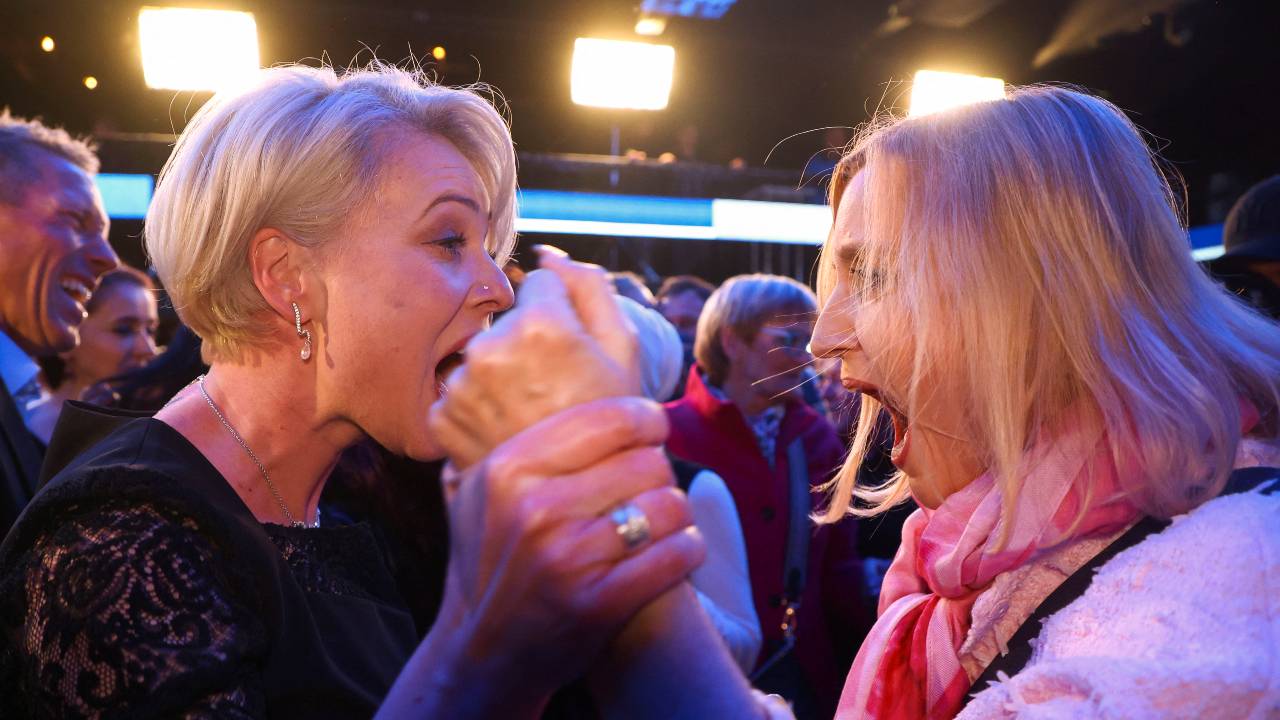 A political novice who didn't even have a political party three months ago has won a stunning victory in Slovenia's general election.

With almost all votes counted in the country of around two million people, GS stood at 34.5 percent of the vote, compared to 23.6 percent for Jansa's Slovenian Democratic Party.

Golob, a 55-year-old former power company manager, only launched GS in January and built on anger with Jansa's regime in the former Yugoslav state. 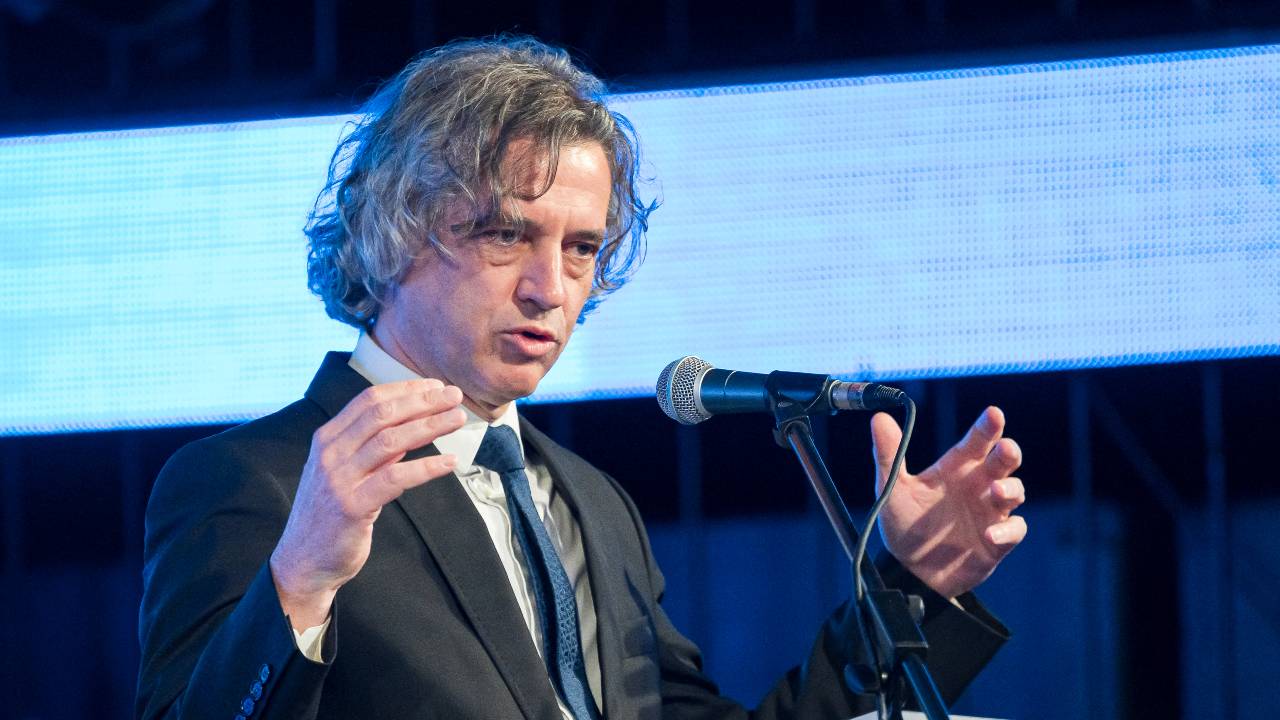 Robert Golob, who promises to restore 'normality' to Slovenia, is in isolation with Covid-19. /Jure Makovec/AFP

Robert Golob, who promises to restore 'normality' to Slovenia, is in isolation with Covid-19. /Jure Makovec/AFP

The opposition accused Jansa of having tried to undermine democratic institutions and press freedoms since he returned to power in 2020.

"Our objective has been reached: a victory that will enable us to take the country back to freedom," Golob told jubilant supporters late on Sunday.

"People want changes and have expressed their confidence in us as the only ones who can bring those changes," he said earlier via a livestream from his home where he was in isolation after contracting COVID-19.

Golob has promised to restore "normality," having billed the elections as a "referendum on democracy."

Political analyst Miha Kovac said Golob had mobilized younger voters to elect him. Turnout stood at some 70 percent of the 1.7 million electorate, significantly higher than the 52 percent in the last parliamentary elections in 2018.

"The vote was a vote against Jansa," said Kovac. "Against Slovenia on the Hungarian path, against an illiberal democracy in Slovenia, against the government taking over the public television, against the control of judiciary."

Janez Jansa among supporters while results are announced in Ljubljana. /Borut Zivulovic/Reuters

Janez Jansa among supporters while results are announced in Ljubljana. /Borut Zivulovic/Reuters

Kovac warned that GS had no government experience – even though it could partner with the more experienced Social Democrats (SD), who have 6.7 percent of the vote with almost all ballots counted.

"It's like a company that abruptly grows," Kovac added. "It has no infrastructure, no know-how, no people that know how to work in parliamentary bodies."

Jansa, 63, an admirer of US ex-president Donald Trump, had campaigned on promises of stability.

Uros Esih, a columnist at one of Slovenia's leading dailies Delo, told AFP ahead of the elections that they represented a "breaking point" with "liberal and illiberal political forces clashing" in Slovenia.

The rise of Golob began when he took over a small Green party without parliamentary seats in January, renaming it Freedom Movement.

He tapped into the protests that had developed since Jansa took power, as tens of thousands of people regularly attended anti-government rallies.