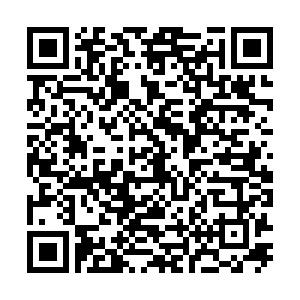 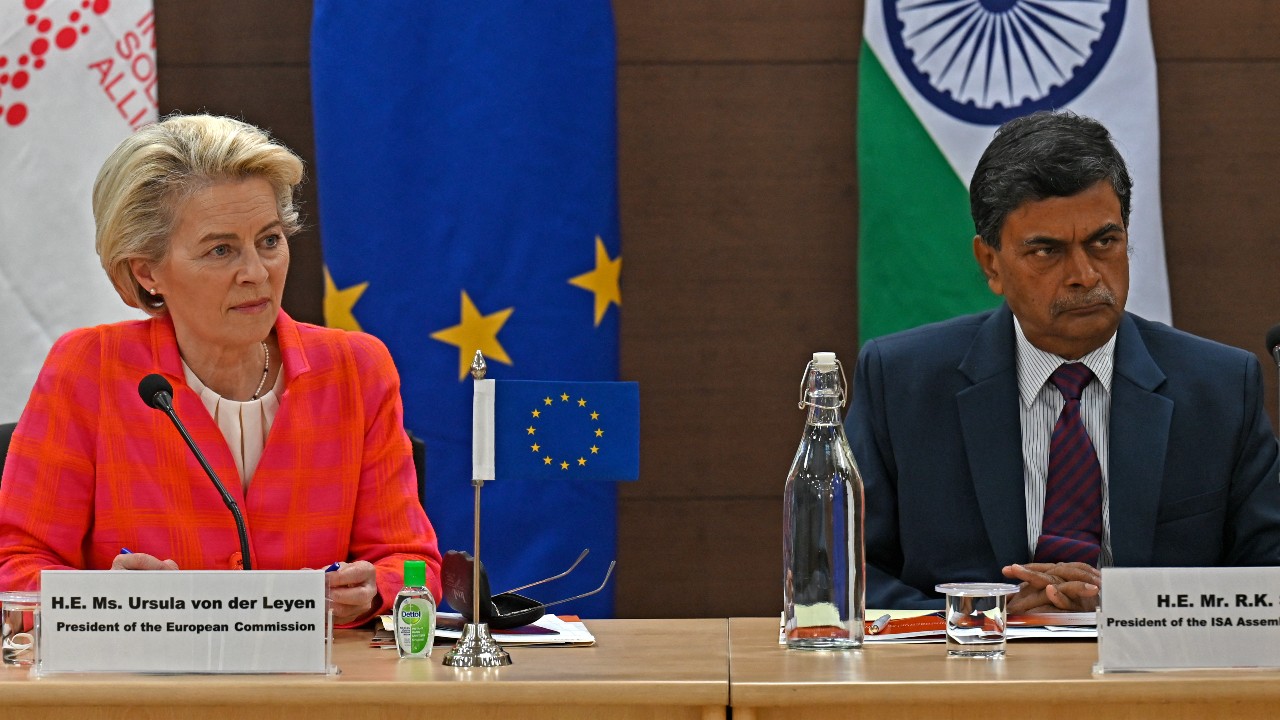 European Commission President Ursula von der Leyen arrived in India on Sunday for a two-day trade, security and climate visit, during which she is also expected to discuss New Delhi's neutrality regarding the war in Ukraine.

India is seeking a difficult balance between its relations with the West and those with Russia, which supplies it with much of its arms and energy needs. The country refrained from openly condemning the Russian military action in Ukraine, and from joining in the votes to that effect at the United Nations.

On Monday Von der Leyen will meet Indian Prime Minister Narendra Modi, who in recent weeks has received visits and calls from several other Western leaders urging him to distance himself from Moscow, including British Prime Minister Boris Johnson on Thursday and Friday.

Von der Leyen began her visit on Sunday by addressing a youth forum on climate change, before which she congratulated India on its "ambitious" goal of meeting half of its energy needs by 2030 with renewable energies.

"For us Europeans, (the conflict in Ukraine) is a stark reminder that our reliance on Russian fossil fuels is unsustainable," she said.

"Our transition to local renewable energies is not only good for the environment, but also becomes a strategic investment in terms of security."