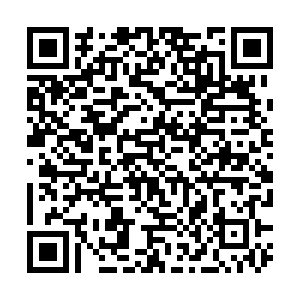 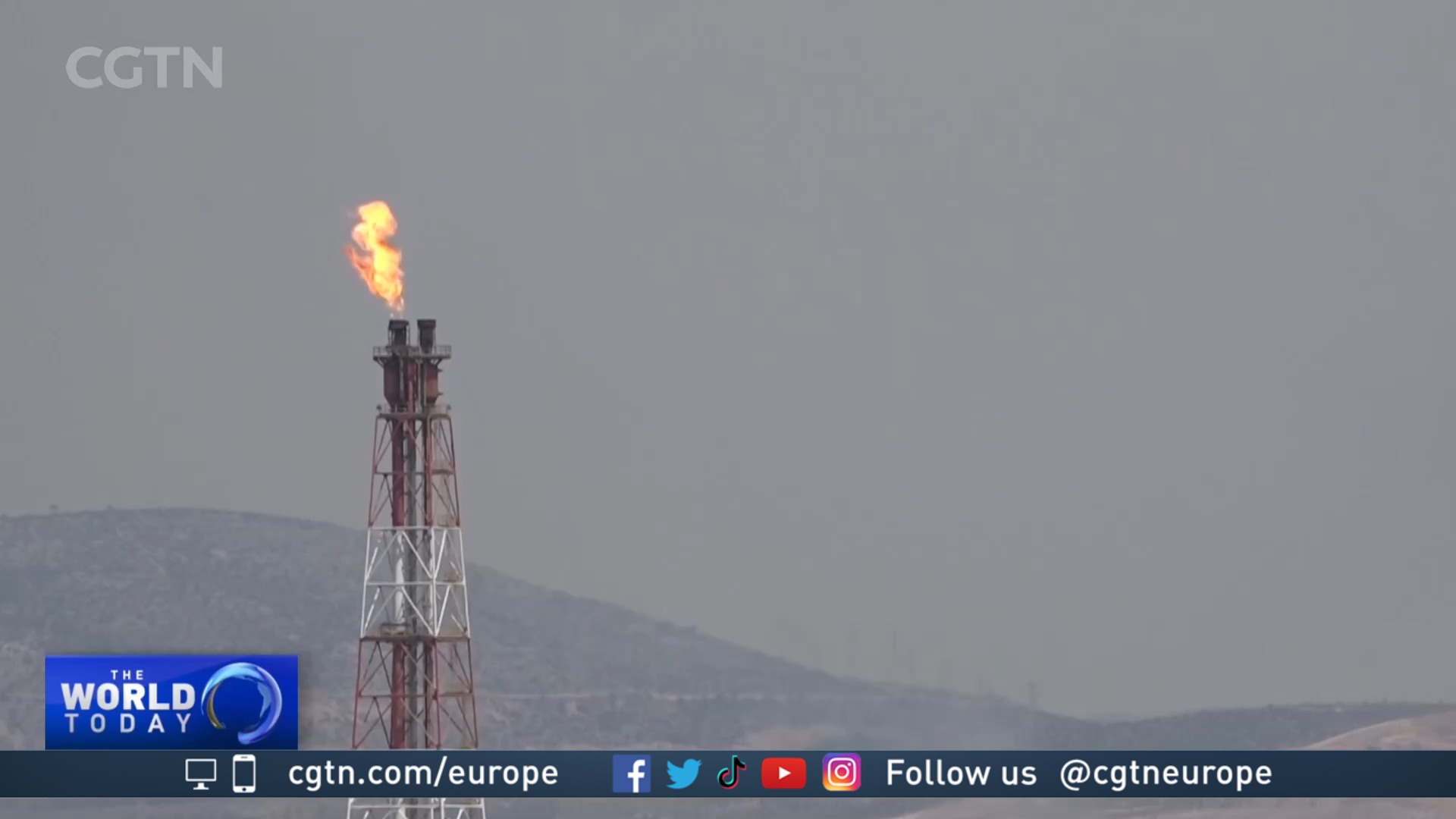 Liquefied Natural Gas, or LNG as it's more commonly known, will offer Greece an alternative if Russia decides to stop natural gas supplies. One of Athens' plans is to increase capacity at its already existing terminal.

Managed by the Hellenic Gas Transmission System Operator, the Revithoussa terminal is currently the only one in Greece that receives, temporarily stores, and regasifies LNG and supplies the rest of the country.

Its LNG storage capacity is currently 225,000 cubic meters and can regasify 1,250 cubic meters per hour. After the upgrade, its capacity will increase by 12 percent.

It's the country's largest energy hub and the only one in southeast Europe.

But turning away from Russian gas isn't that easy, especially when 40 percent of the country's energy supplies rely on it.

"If Russian gas supplies for whatever reason stop, replacing it won't be easy," said Professor Nikolas Farantouris, of the University of Piraeus.

He added: "There is a possibility that Greece can find enough reserves to replace gas supplies from Russia, but the question is, at what cost? At the moment prices are already really high. In conclusion, for the next months or even years replacing gas from Russia would not come without consequences to the Greek economy."

Besides its turn to LNG, Greece also announced it will speed up its offshore gas exploration, aiming for its first drill by the end of 2023, with the hope of producing its own energy.

This doesn't mean much for Greek households as it will take years to drill, extract and use it. None of this will bring down bills in the short term.

"So far there hasn't been any drilling, therefore we don't have any idea if we have enough reserves or if we even have any," said Farantouris. "But even if there are any reserves, we would need at least five years to take advantage of it and a few more years for it to have an impact on the economy or bring any money to the companies. It's not a one or two-year project, we will need at least five or even 10 years to see some change."

Although these changes were planned before the invasion of Ukraine, the war has sped up the process.

But as they will take years to bear fruit, the short-term crisis still needs to be resolved.

Greece has plans to become a gateway to the Balkans and the European Union, thus contributing to the continent's energy security. 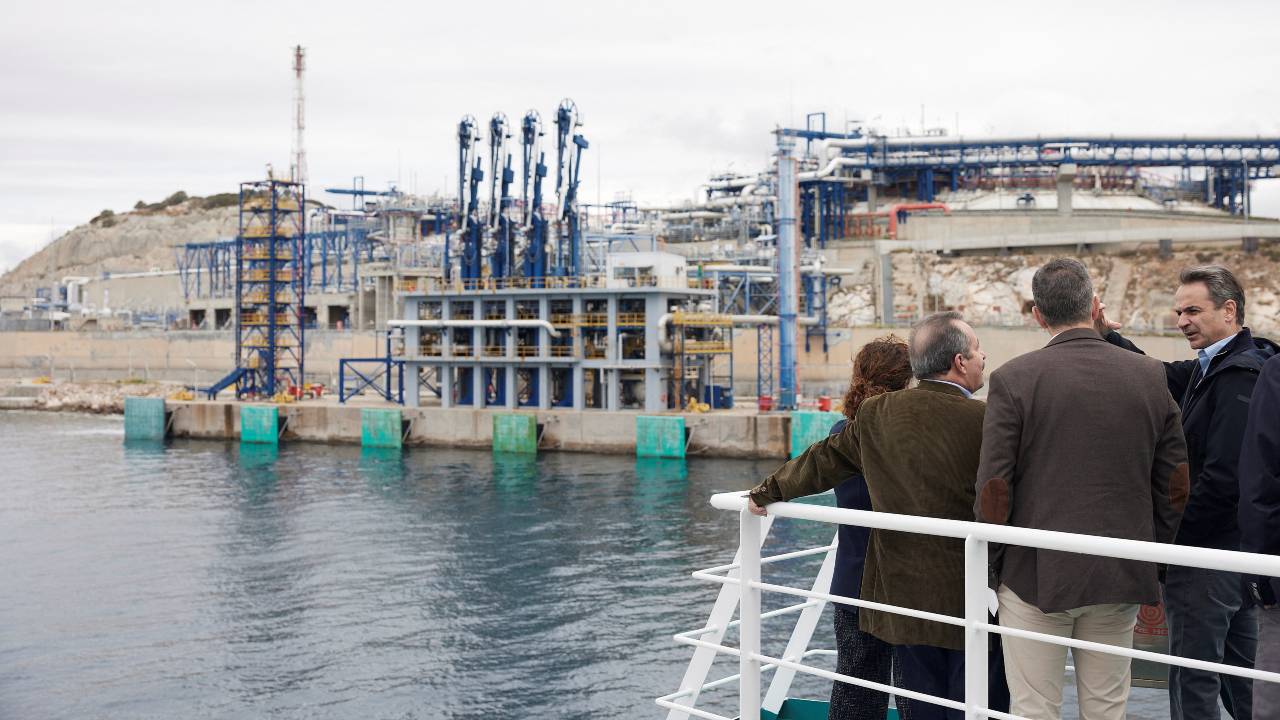