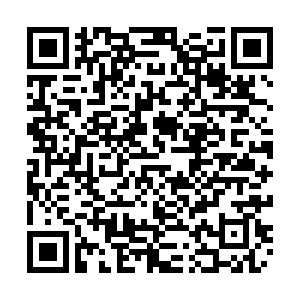 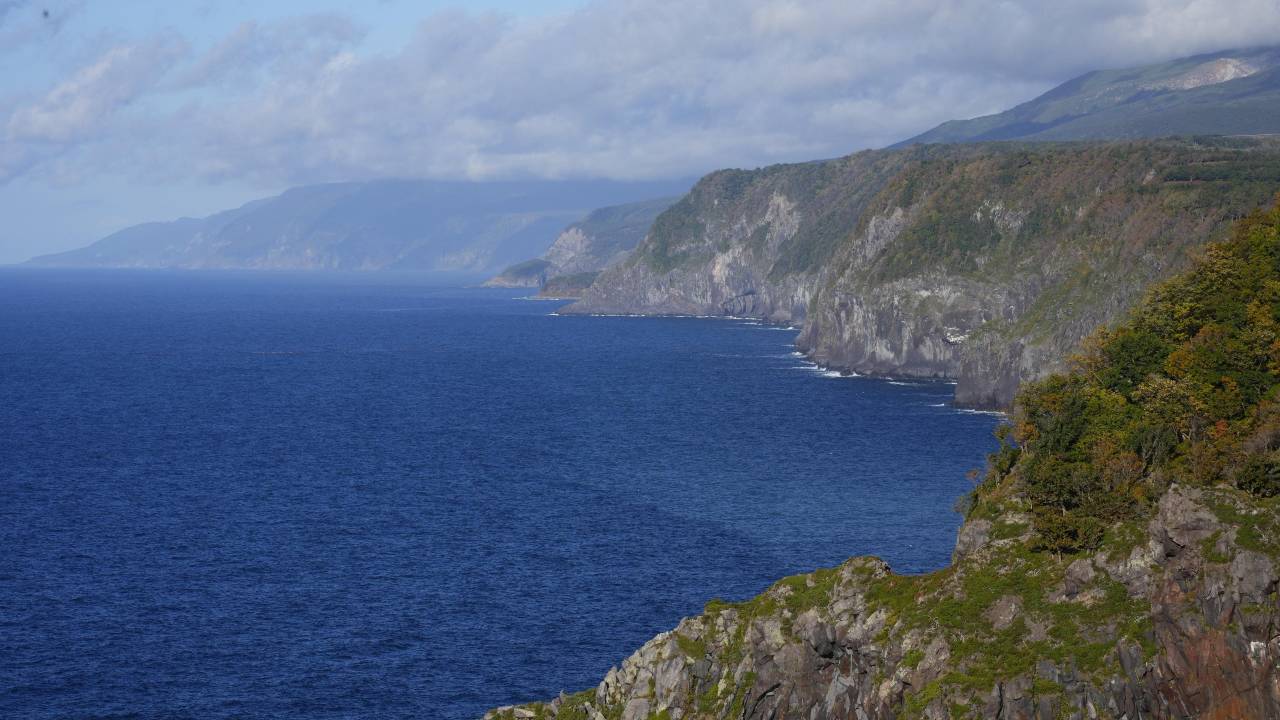 The Shiretoko Peninsula of Hokkaido, Japan, near where the Kazu 1 was sailing. /Kyodo/via REUTERS

The Shiretoko Peninsula of Hokkaido, Japan, near where the Kazu 1 was sailing. /Kyodo/via REUTERS

Japan's coast guard used aircraft and patrol boats on Saturday to search for a tour boat with 26 people on board, more than nine hours after it sent word that it was sinking off the northern island of Hokkaido, a coast guard official said.

The coast guard heard from the crew of the 'Kazu 1' at around 1:15 p.m. (0415 GMT) that water was flooding into the vessel and it was starting to sink, the official said.

The ship was last heard from at around 3 p.m. when it contacted its operating company to say it was keeling at a 30-degree angle, Kyodo news reported. The crew said those on board were wearing life jackets, public broadcaster NHK said.

There were 24 passengers, including two children, on board and two crew members, the official said.

The coast guard was still searching as of 10:30 p.m., the official said.

It had dispatched five patrol boats and two aircraft in the search, and requested help from the self-defence forces, media said. Prime Minister Fumio Kishida instructed authorities to use all available means in the search, Kyodo said, citing people familiar with the matter.

The boat had been in the area of the Shiretoko Peninsula, off the coast of Japan's northernmost island, and was believed to have been near the Kashinu Falls, a popular sightseeing spot for its natural beauty, when it got into difficulty.

The ship holds 65 people and tours around the Shiretoko area usually last around three hours, according to the tour company's website.

The boat left the Utoro port around 10 a.m. on Saturday, and was expected to return to port by 1 p.m., NHK said. Waves had been high and fishing boats in the area had returned to the port by mid-morning.