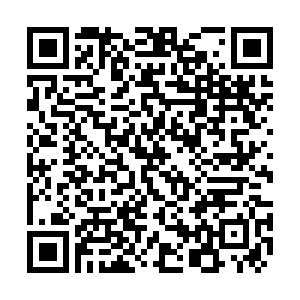 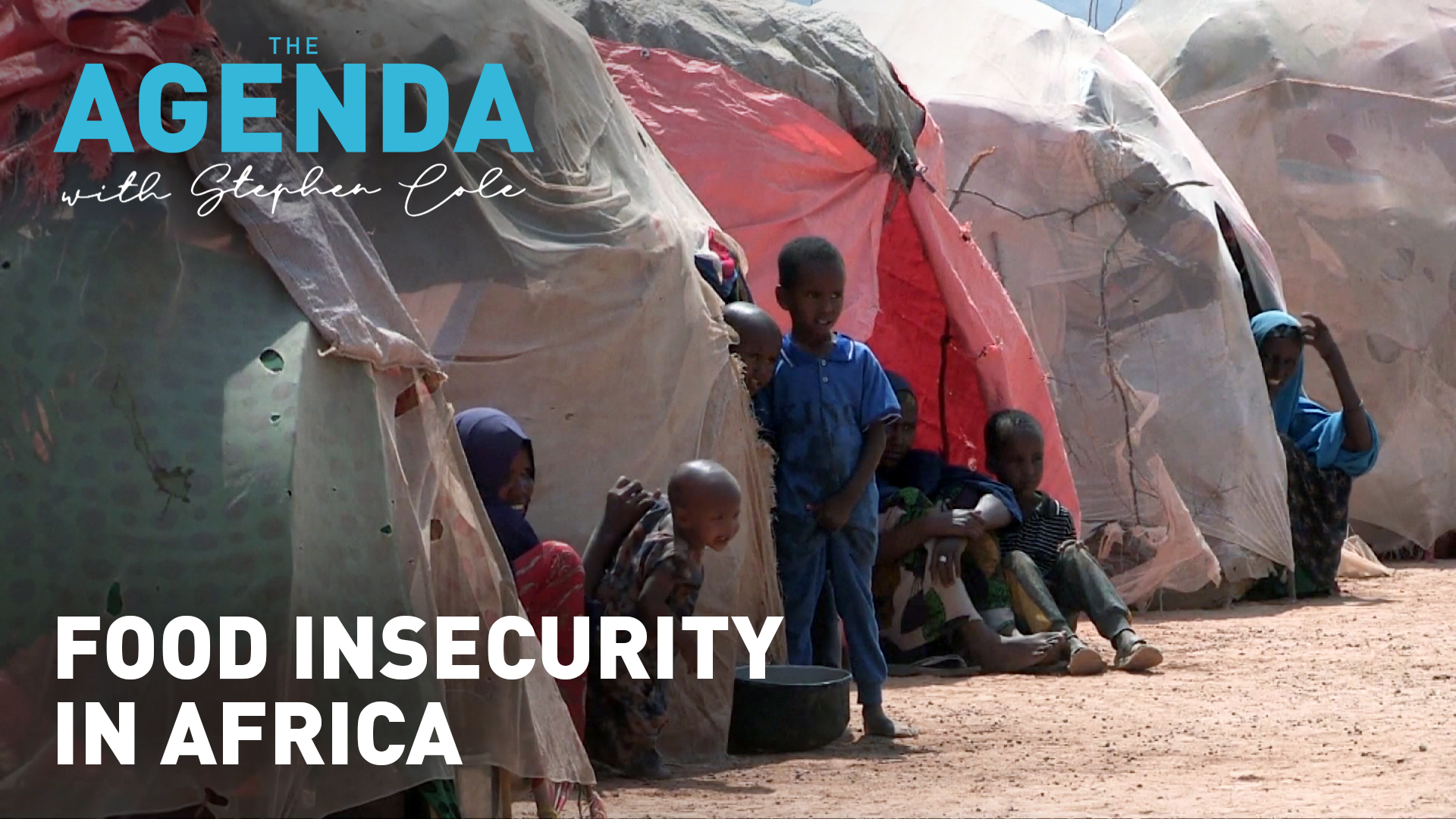 Africa is already the world's most food insecure continent. Acute food insecurity rose 60 percent in the year to February 2021 – largely as a result of the so-called three Cs – COVID-19, conflict and climate change.

But with Ukraine and Russia supplying millions of tons of wheat, maize and sunflower oil to Africa every year until now, many countries – from Egypt to Tanzania, Kenya to Nigeria – are going to have to look elsewhere for their supplies, and find the money to buy them in a world of soaring food prices.

Here, Professor Ruth Oniyang'o, founder and editor-in-chief of the African Journal of Food, Agriculture, Nutrition and Development joins The Agenda with Stephen Cole to explain the true global impact of the crisis in Ukraine.

Professor Ruth Oniyang'o is the founder and editor-in-chief of the African Journal of Food, Agriculture, Nutrition and Development.

She has had a successful academic career, becoming the first professor of nutrition in sub-Saharan Africa, and serving as a Member of the Kenyan Parliament from 2003-07 where she was Shadow Minister for Education, Science and Technology.

Speaking from Nairobi, Professor Oniang'o says: "It's very interesting that when the Russia - Ukraine conflict started, none of us could ever imagine that it would impact this continent. You know, it is so far away. But as we know, global trade and interconnectedness meant those of us who follow these issues knew that sooner or later something would happen. And what I'm seeing now that is devastating us is that price food prices are going up, which is especially difficult for those who depend on buying food rather than producing their own."

"Many consumers [in Africa] are asking, what does the conflict have to do with us? Don't we produce wheat in Kenya?" Professor Oniang'o says, adding: "But then you begin to realize that we import a lot of wheat and we import a lot of vegetable oil, which we use to blend into other foods, which we use as lubricants, which we use in cosmetics and which we use in essential products. And that's how now that conflict actually impacts us. People are not producing. Trade has been affected. The embargo is on us. So clearly things are likely to get worse for us, especially in the Horn of Africa." 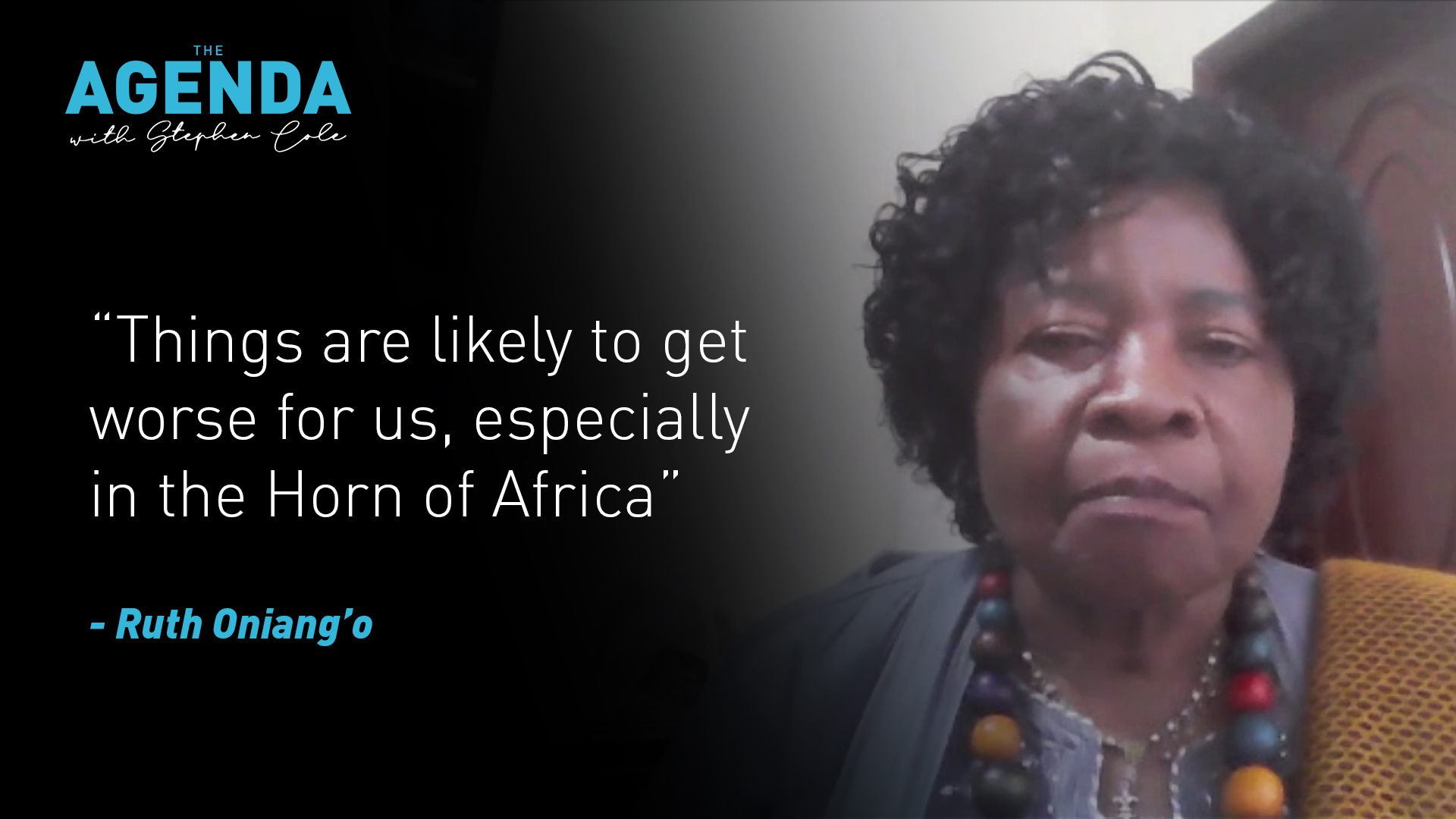 - Monika Tothova, an economist at the UN's Food & Agriculture Organization talks about what the body is doing to minimize the impact of the conflict in Ukraine on the food supply chain.

- Pekka Pesonen, secretary-general of COPA-COGECA, which represents more than 70 national farming organizations across Europe, joins The Agenda to consider how fellow farmers can help their Ukrainian counterparts at this time of crisis.