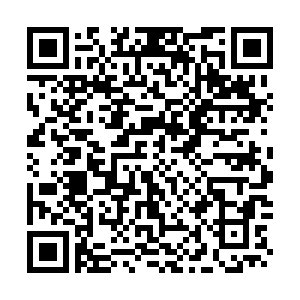 Ukraine is often referred to as "the breadbasket of Europe" - so what will the impact really be on the rest of the continent if the basket is empty?

Pekka Pesonen, Secretary-General of COPA-COGECA, which represents more than 70 national farming organizations across Europe, tells The Agenda with Stephen Cole how Europe will struggle to cope, and what European farmers can do to help their Ukrainian counterparts.

Before that, he was state secretary for the Finnish Ministry for Agriculture & Forestry.

WHAT DOES PESONEN SAY?

The importance of Ukrainian crops for farmers within the EU is only too clear, Pekka Pesonen tells Stephen: "We use something like 10 to 11 million tons of Ukrainian maize in European agriculture [every year], mainly feeding animals, but also processing into other commodities and other products."

But, he says: "Most of the wheat that Ukraine produces goes to countries such as those in North Africa, Egypt and Middle East. And therefore, it is important for us in Europe to consider the third country consequences of the ongoing crisis." But, he adds, the EU has a bigger issue to address: "We need to carry our weight so that we don't endanger the supplies that are going to be diminishing for obvious reasons from Ukraine. And therefore the European Union must act to make sure that we have stable supplies of food and agricultural commodities to the market."

Pesonen adds that Europe's farmers have made substantial donations to help their Ukrainian counterparts, but that the current conflict could also have a long-term positive impact: "We have to adapt to the new situation... and that opens new opportunities for the European farming sector… where we can also develop new technologies, new ways of developing agricultural activity where we could actually play a constructive role in European agriculture and also with our partners internationally." 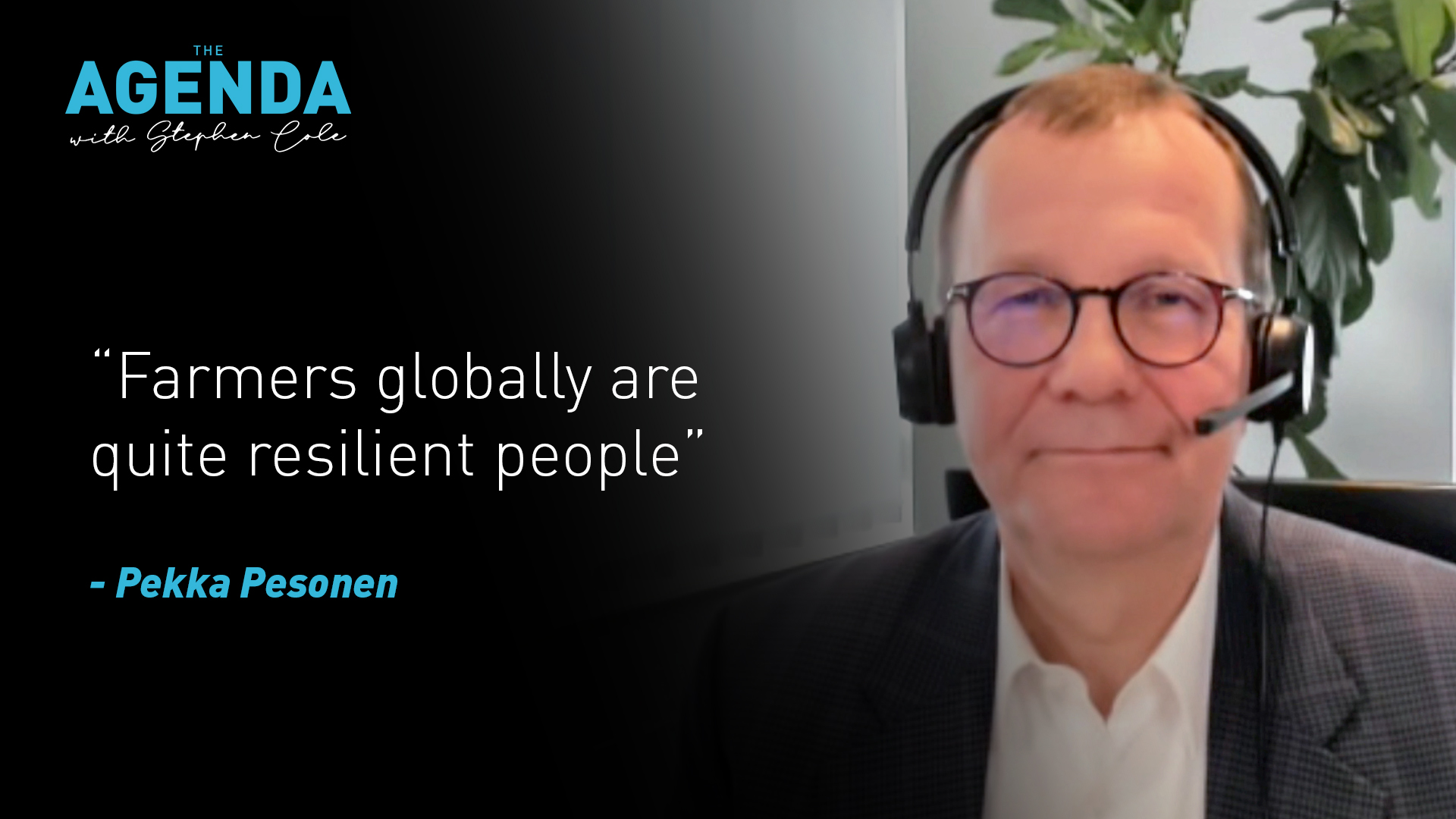 - Monika Tothova, an economist at the UN's Food & Agriculture Organization speaks about what the body is doing to minimize the impact of the conflict in Ukraine on the food supply chain.

- Professor Ruth Oniyang'o, founder and Editor-in-Chief of the African Journal of Food, Agriculture, Nutrition and Development, talks to the program about the knock-on effects of the Ukrainian conflict across Africa, and what more needs to be done to improve food security globally going forward.