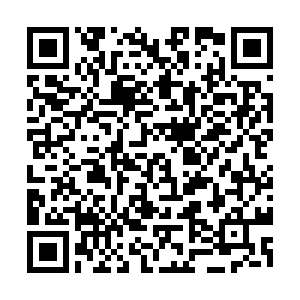 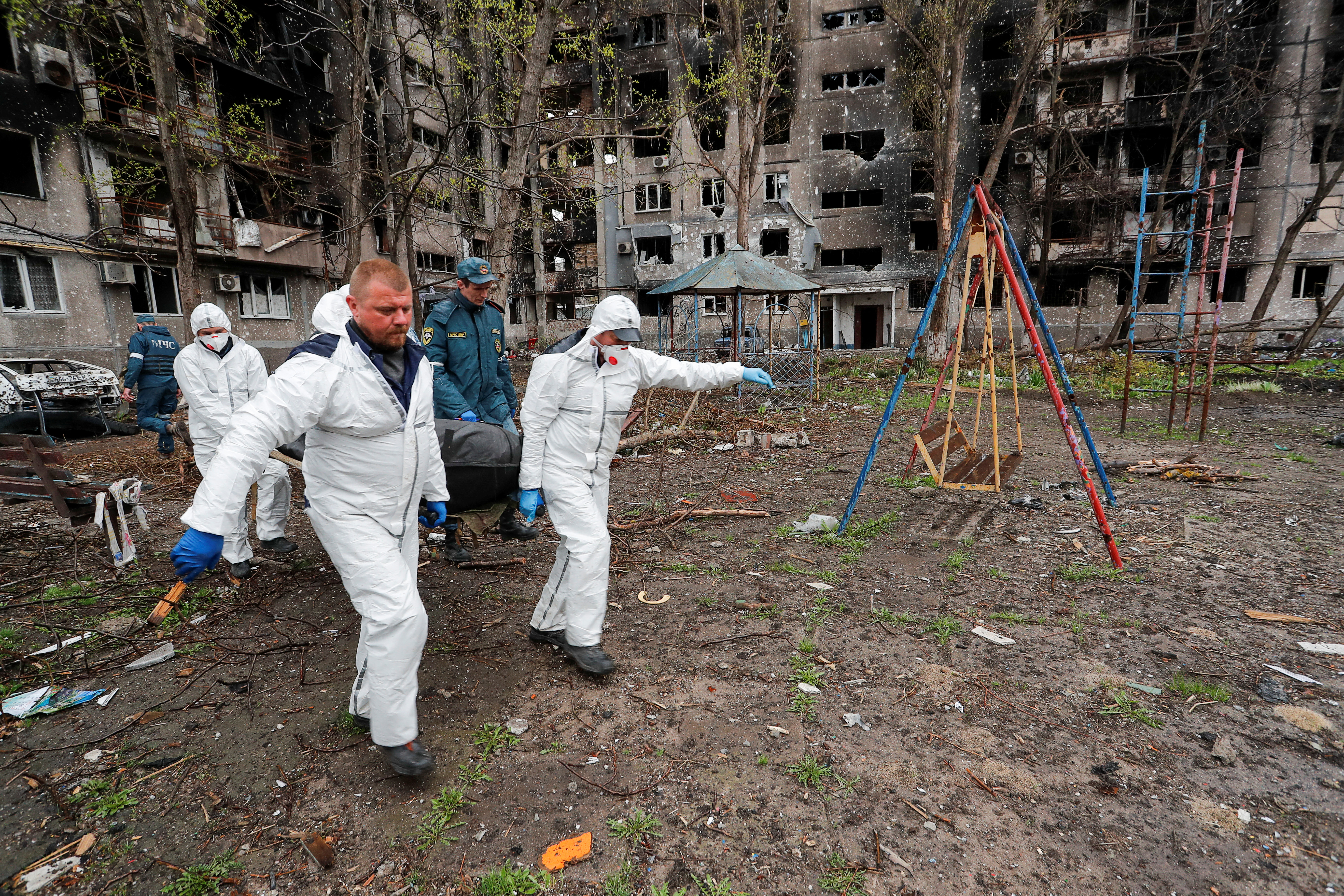 Emergency workers transport the body of a person killed during the conflict in Mariupol. /Alexander Ermochenko/Reuters

Emergency workers transport the body of a person killed during the conflict in Mariupol. /Alexander Ermochenko/Reuters

Human rights in Ukraine have been "tossed aside", according to United Nations Human Rights Commissioner Michelle Bachelet.

Russia, which describes its incursion as a "special military operation" to disarm and "denazify" Ukraine, denies targeting civilians or committing war crimes.

But in a news statement Bachelet's office referred to the Russian "invasion." According to Bachelet, "Russian armed forces have indiscriminately shelled and bombed populated areas, killing civilians and wrecking hospitals, schools and other civilian infrastructure, actions that may amount to war crimes."

The UN Human Rights Monitoring Mission in Ukraine (HRMMU) documented and verified 5,264 civilian casualties – with 2,345 killed and 2,919 injured between February 24 and April 20. 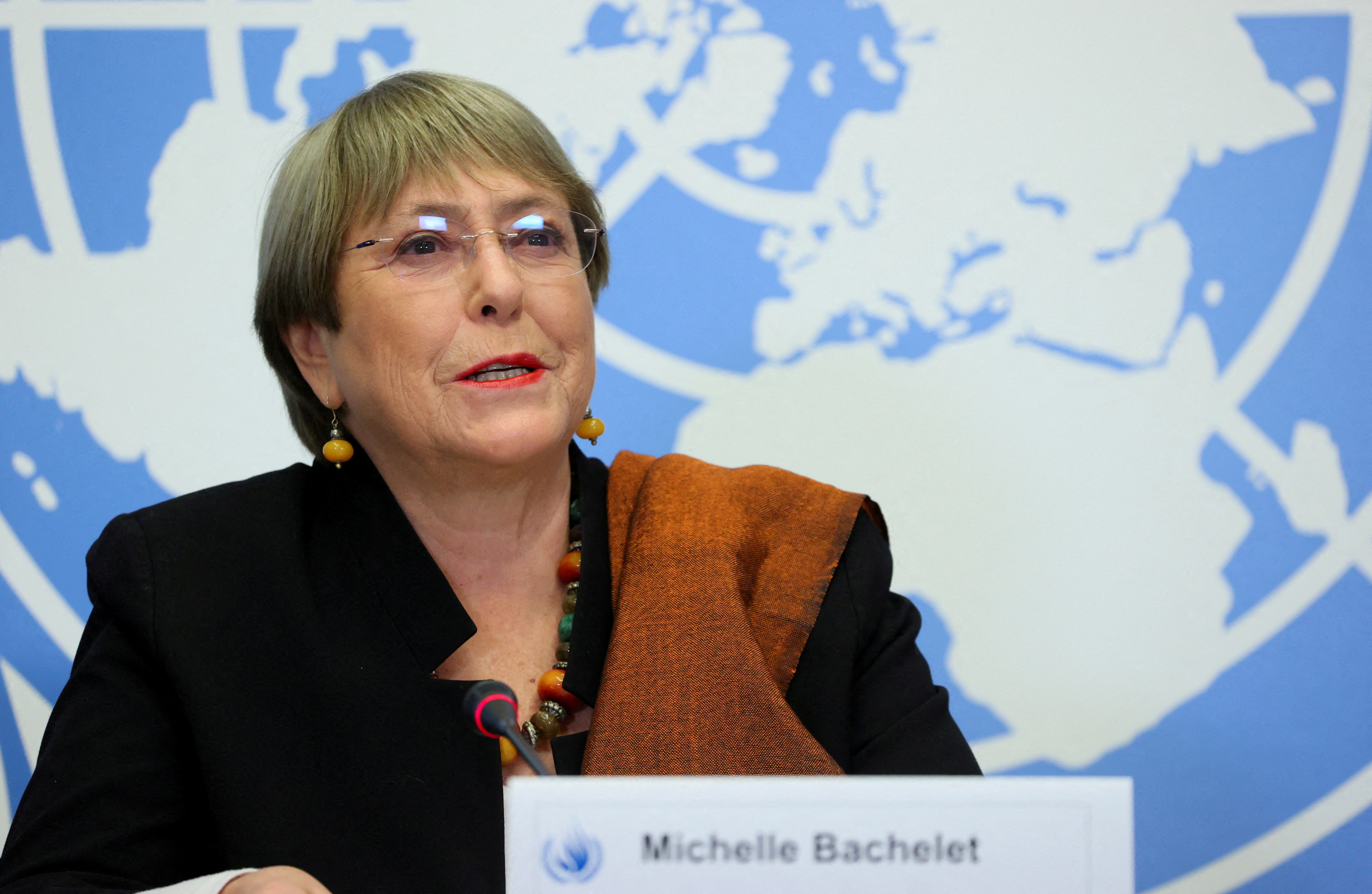 "We know the actual numbers are going to be much higher as the horrors inflicted in areas of intense fighting, such as Mariupol, come to light," Bachelet said.

"The scale of summary executions of civilians in areas previously occupied by Russian forces are also emerging."

She added: "The preservation of evidence and decent treatment of mortal remains must be ensured, as well as psychological and other relief for victims and their relatives," she added. "Over these eight weeks, international humanitarian law has not merely been ignored but seemingly tossed aside."

During a mission to Bucha on April 9, UN human rights officers documented the unlawful killing, including by summary execution, of around 50 civilians, according to the commissioner's office.

They have received more than 300 allegations of killings of civilians in the regions of Kyiv, Chernihiv, Kharkiv and Sumy, all under the control of Russian armed forces in late February and early March. 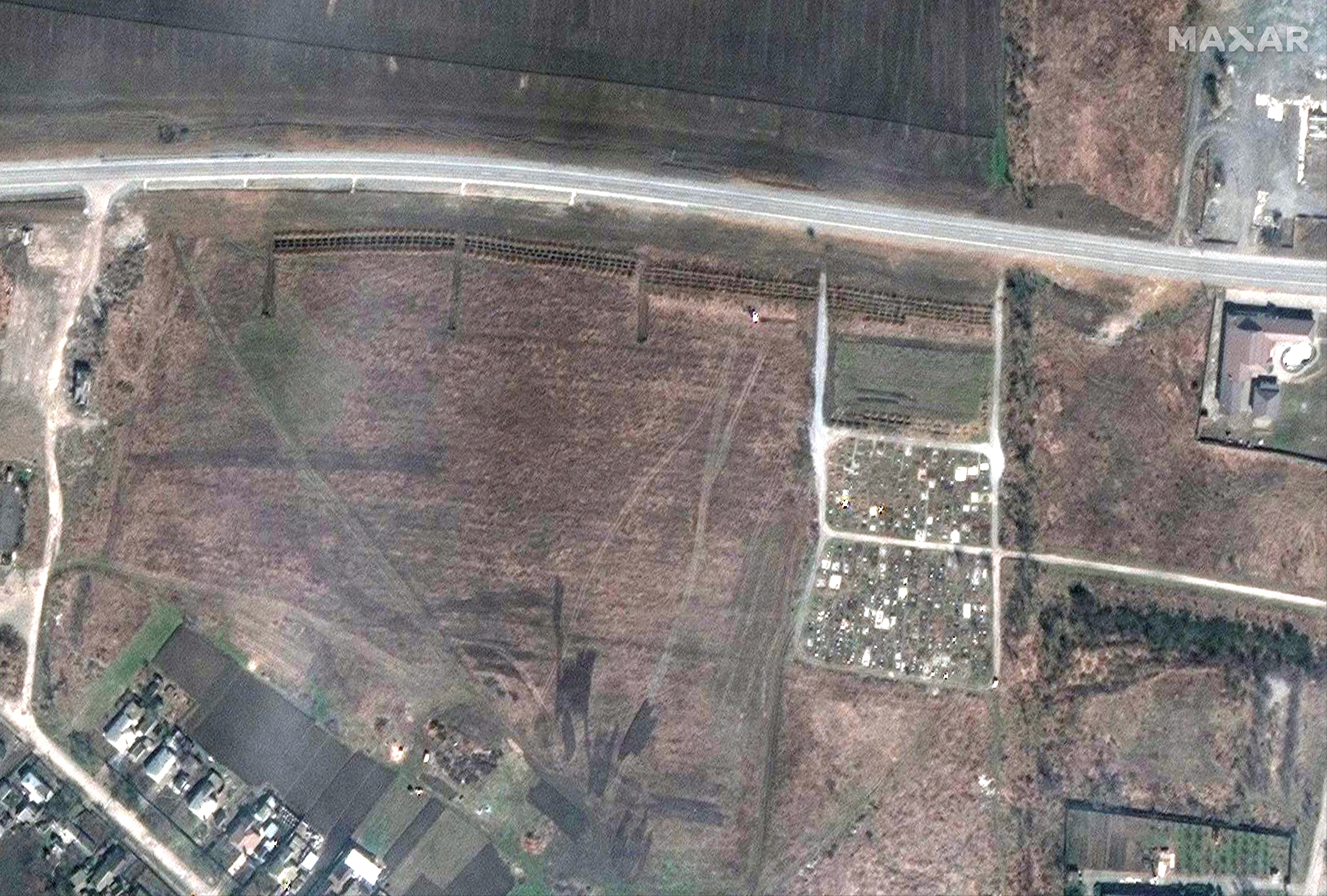 A satellite image which purportedly shows an overview of cemetery and expansion of the new graves in Manhush, near Mariupol on April 3. /Maxar Technologies/Handout via Reuters

A satellite image which purportedly shows an overview of cemetery and expansion of the new graves in Manhush, near Mariupol on April 3. /Maxar Technologies/Handout via Reuters

On Thursday a private US company said satellite imagery from near the besieged Ukrainian city of Mariupol shows what it believes is a mass grave site that has expanded in recent weeks to contain more than 200 new graves.

Maxar Technologies said a review of images from mid-March through mid-April indicates the expansion began between March 23-26. The site lies adjacent to an existing cemetery in the village of Manhush, 20 kilometers west of Mariupol, Maxar said.

UN human rights monitors in Ukraine have also documented what appeared to be the use of weapons with indiscriminate effects, causing civilian casualties, by Ukrainian armed forces in the east of the country, OHCHR said in a statement.