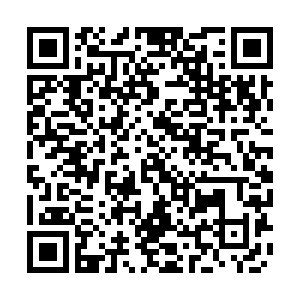 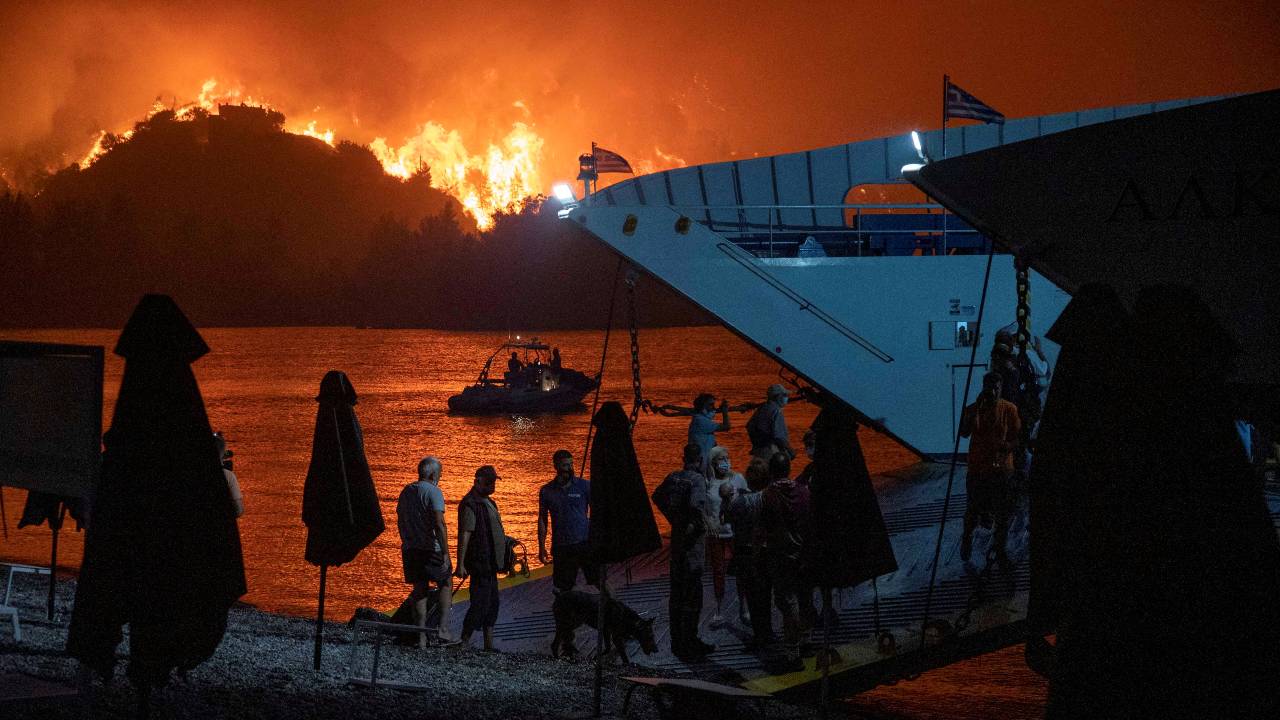 People board a ferry during evacuation as a wildfire burns in the village of Limni, on the island of Evia, Greece, August 6, 2021. /Nicolas Economou/Reuters/File

People board a ferry during evacuation as a wildfire burns in the village of Limni, on the island of Evia, Greece, August 6, 2021. /Nicolas Economou/Reuters/File

Europeans endured the hottest summer on record last year, with wildfires, floods, and intense heat waves hitting the continent, according to a report by the European Union's (EU) weather monitors.

Summer temperatures were about one degree Celsius above the average over the past three decades, with Italy even recording temperatures of 48.8C - a provisional record for Europe.

In the Mediterranean, a particularly severe heatwave helped ignite severe wildfires that burned more than 800,000 hectares in Greece, Turkey, and Italy. Meanwhile, record rainfall led to devastating floods across Belgium and western Germany that killed more than 200 people.

The report, published annually by the EU's Copernicus Climate Change Service (C3S), draws on satellite observations, on-site measurements, and computer models to update the state of the continent's climate.

"Accurate climate information is more important than ever before to help us make informed decisions." 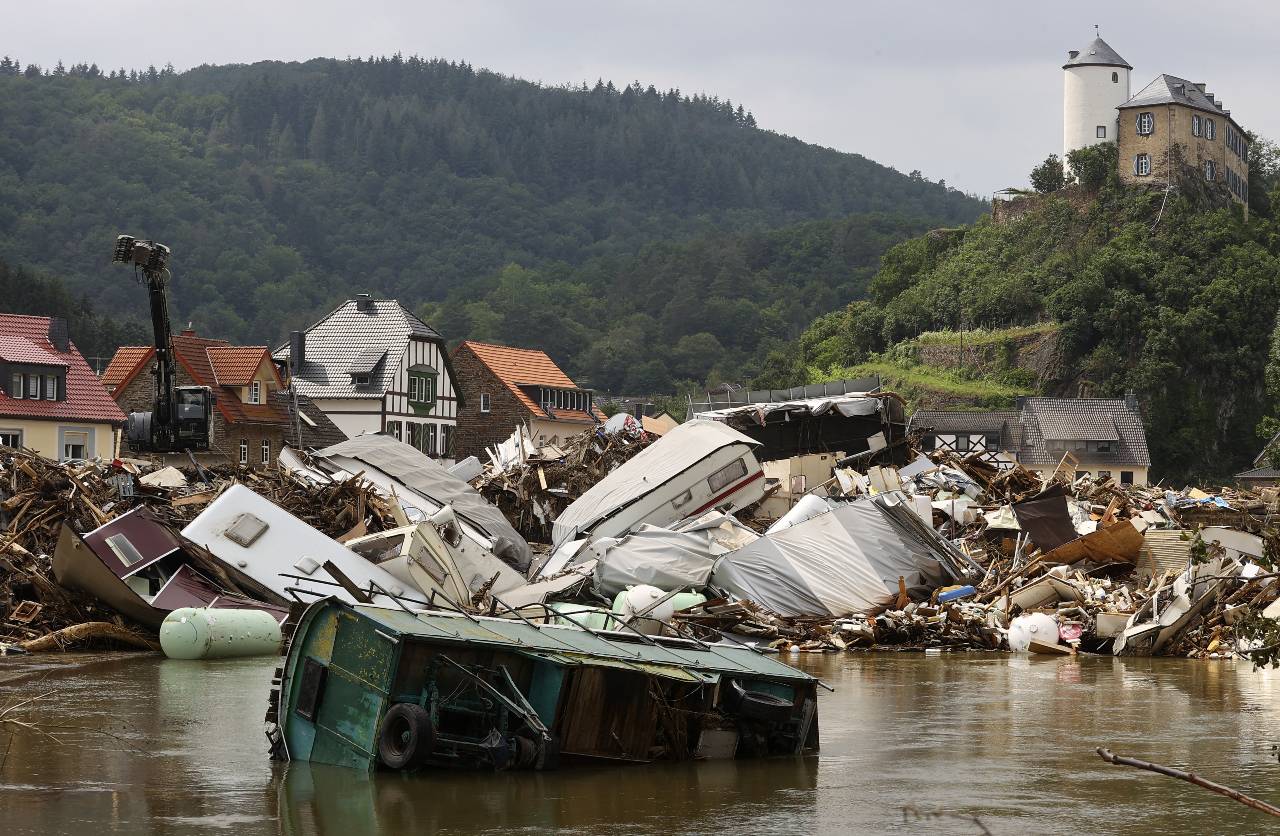 Mauro Facchini, the head of the Copernicus Unit at the EU, said the record 2021 temperatures and extreme weather outlined an urgent need for countries to slash their greenhouse gas emissions to avoid further heating that would unleash more destructive weather events.

Globally, the last seven years have been the warmest on record. Last year, however, was slightly cooler compared to recent years as temperatures were tempered by a La Nina weather pattern which cools sea temperatures in the north of the globe.

The consequences of inaction

Climate scientists last year found that the disastrous flooding in western Europe last summer was made at least 20 percent more likely by climate change – reflecting a long-known principle that for every degree the atmosphere heats up, it can hold 7 percent more moisture, hiking the chance of heavy rain.

"This is one of the most visible and pronounced changes that we are seeing with global warming," Wim Thiery, a climate scientist at Vrije Universiteit Brussel, told Reuters.

Thiery said governments had made some progress in adapting to such events by creating natural flooding areas but that cutting greenhouse gas emissions was the cheapest and most effective option to limit climate hazards.

The report also found that 2021 sea surface temperatures in parts of the Baltic and Mediterranean sea were the highest since satellite records began in the early 1990s. "Parts of the Baltic were 5 Celsius above average, which is quite a lot for (the ocean)," said Freja Vamborg, a senior climate scientist at C3S.