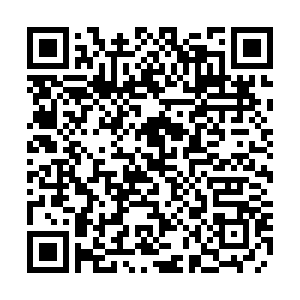 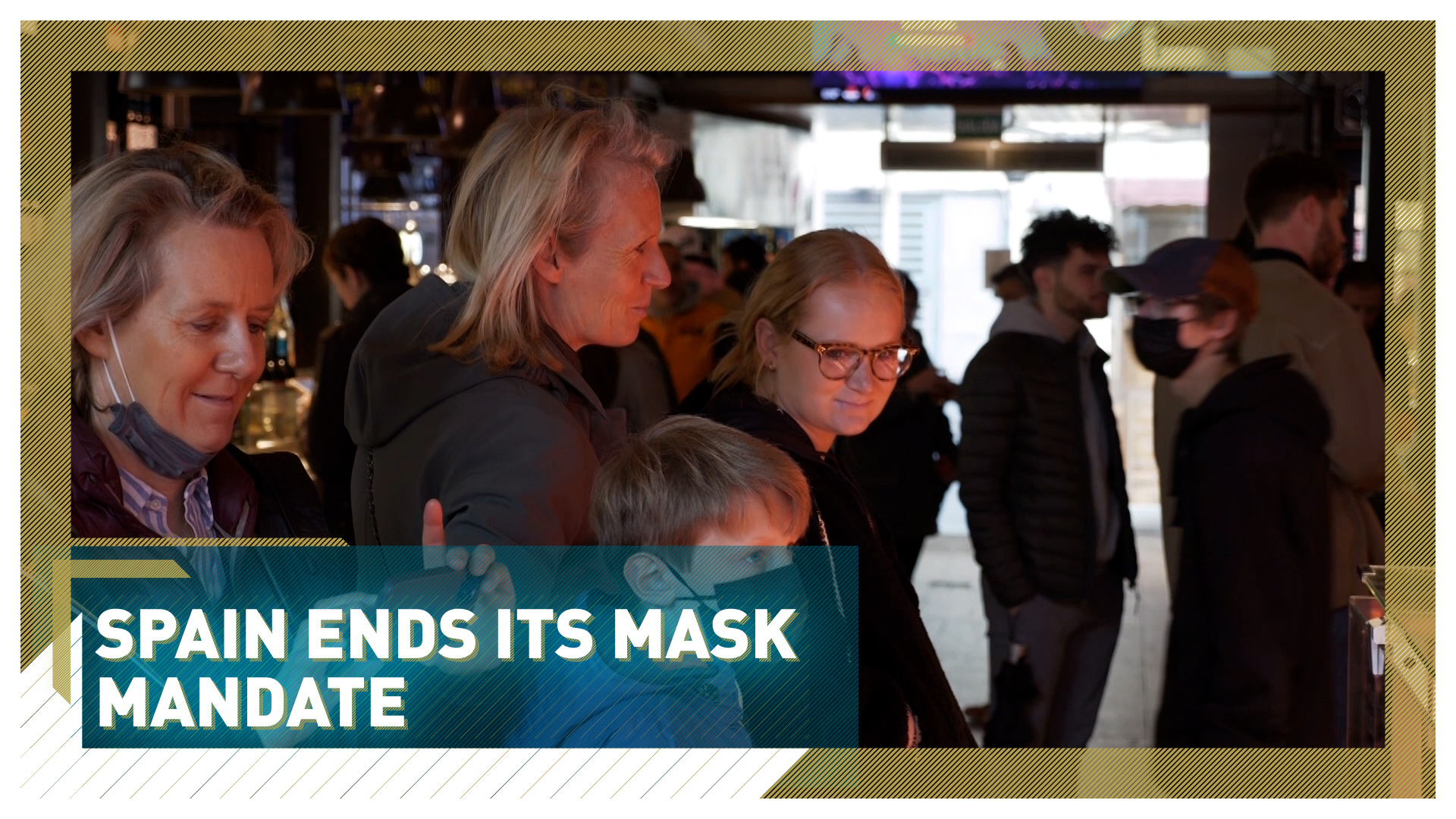 It's one of Madrid's finest tourist spots and dates back to 1561.  Plaza Mayor is only just recovering from the economic hit of the Covid pandemic.

On Wednesday, another important milestone was reached with mask-wearing indoors no longer mandatory for customers and tourists that flock here.

It comes after nearly two years of indoor mask-wearing, but Spain has finally followed earlier moves by its European neighbours such as France, Norway and Belgium to ease restrictions.

It's a relief for the hospitality industry.

"We are right in the heart of tourism here.  We hope to get more and more international tourists very shortly. We know that rules are different in every country, but this certainly helps us get that bit closer to normality. It's the first step, but it's not the end."

Mask wearing indoors has been compulsory in Spain since May 2020.

For outdoor use, it was lifted last summer as cases began to fall - then reintroduced in December when the Omicron variant spiked.

Residents and tourists alike will be hoping to finally say goodbye to something, which according to the people CGTN Europe spoke to, has literally changed the way Spanish people interact with each other.

One man CGTN spoke to said:"I'm really happy about it, it made no sense what we were doing before. In a restaurant, for example, you put the mask on to use the toilets, but then at the table surrounded by people, you don't need it. The infection rate is so low now that we need to start to live again without fear."

"There has been no real coherence. So we don't wear masks when you gather with people, but then have to put them back on when using public transport. It makes no sense, either make it mandatory for everything or completely free for all."

The move was postponed until after the Easter holidays as experts feared the large movement of people would prompt another spike in infections.

The easing of restrictions in all indoor places apart from public transport, hospital and care homes has been made possible because Spain has one of the highest vaccination rates in the world. Now – over 90 percent for those aged over 12.

A return to normal life could not come quickly enough for a country that has traditionally greeted friends and family with two kisses on both cheeks.

Certainly, a lot easier without a mask.