Download
Away from the war, how a small Ukrainian town is coping
Nick Harper in Uzhhorod 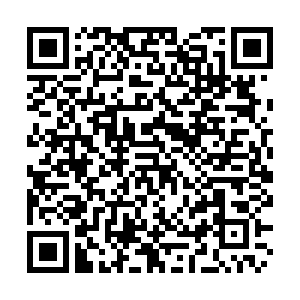 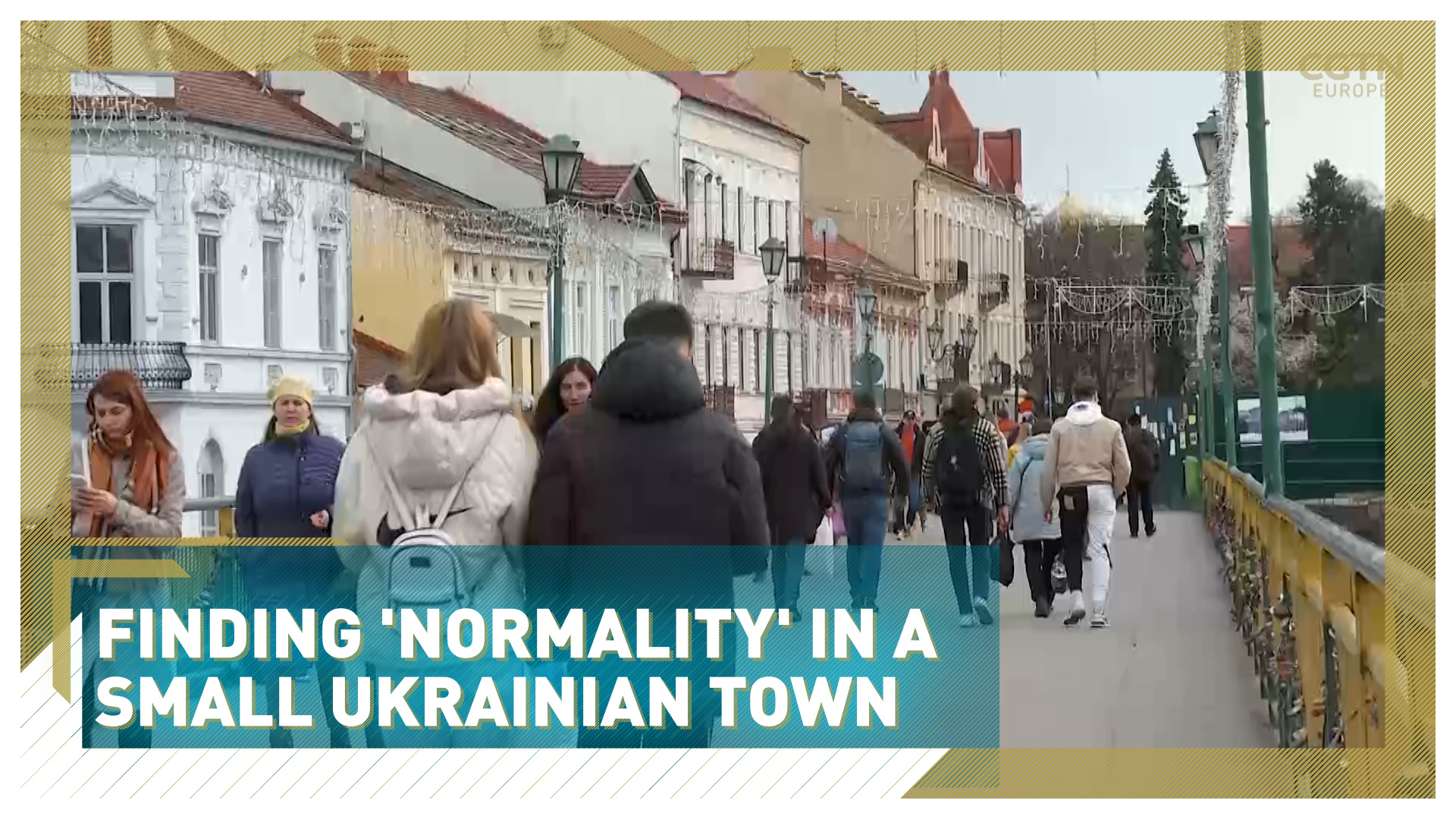 Ukraine's western region is trying to deal with the more than seven million people who, seeking safety, have moved to other parts of the country.

The number of internally displaced is rising steadily, with aid groups and volunteers providing what help they can.

But towns like Uzhhorod, in one of the poorest parts of the country, are struggling to keep up with the influx.

The town in Ukraine's southwestern corner feels very far from the frontlines. It's easy to forget this is a country in conflict. Street musicians keep crowds entertained, while people sit in cafes or go about their shopping.

But Uzhhorod has gradually become a town of refuge for tens of thousands of people who've fled here since the fighting began.

Among them is Bogdan Efimenko. He and his mother have just picked up their latest free supplies from one of the collection points. They received a single plastic bag with a roll of toilet paper, some toothbrushes and a few other toiletries.

"We've been moving from hotel to hotel for one week so far," says Efimenko. "We haven't found an apartment yet, we're still looking for one. Maybe in two days we'll move into a hostel."

He and his mother escaped from Kharkiv, in the northeast. They'd spent a week living underground in the city's subway tunnels to escape the shelling.

"This is my father," he says, pointing to a picture on his phone. A disability prevented Efimenko from signing up to fight. But his father and brother have.

"I'm in contact with my father, and my father is now in the Sumy Oblast region, defending the borders," says Efimenko.

"It's very dangerous to talk on the phone right now. He sometimes sends pictures, he just says, how are you feeling, all right, or all bad?"

Many of the families outside a refugee center in the heart of Uzhhorod are mothers and children. They have similar stories of leaving husbands and sons to fight, while they made their way west.

Over seven million Ukrainians have become internal refugees. They were forced from their homes, and are now arriving in towns like Uzhhorod, in need of food and shelter, and with no idea of where to go next.

A nearby community center has been converted into a food hall, where groups are volunteers are serving up hot meals. Many of the volunteers were themselves forced here by the fighting, and are now trying to settle locally.

Denis Maltsev is one of them. He left Irpin a few hours before the Russian tanks arrived. "I think a lot of people they miss their home, their houses, their families," says Maltsev.

Much of this region is now full of people from other places.

But a graveyard half a mile away has become the final resting place for some of Uzhhorod's residents who left and have now returned.

Twelve soldiers are buried here, their deaths all within the last few weeks. And already prepared, waiting alongside theirs, is a freshly dug grave, ready for whoever comes home next.