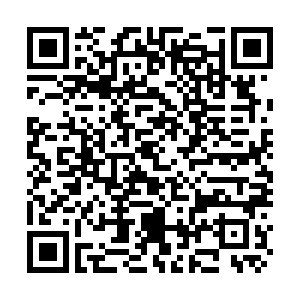 Called A Young Man's Voyage, the music video compares Chinese civilization to a teenager – "Traveling for 5,000 years, you will still be a teenager when you return" – interpreting the 'China Chic' theme of this year's event with the beauty of music.

The theme song was sung by British mezzo-soprano Phoebe Haines, with the music written by Belgian composer Jean-Francois Maljean and the lyrics written by CMG Director Wang Xuan. The song expresses the concept of "Chinese traditional style with modern fashion trend".

In the spring of 2022, CMG Europe, together with United Nations Office at Geneva (UNOG), as well as the Permanent Mission of the People's Republic of China to the United Nations Office at Geneva and Other International Organizations in Switzerland, joins hands to collect original video works from foreigners under the 'China Chic' theme – and hold a video contest and awards ceremony to showcase the beauty of Chinese culture. As of this week, 950 video entries from 45 countries and regions have been received. The winning entries will be announced soon.

The United Nations Chinese Language Day, on April 20, is set to commemorate the contribution of Cang Jie, the originator of Chinese writing, in creating characters during the "Grain Rain" (Gu Yu) of the 24 lunar seasons. 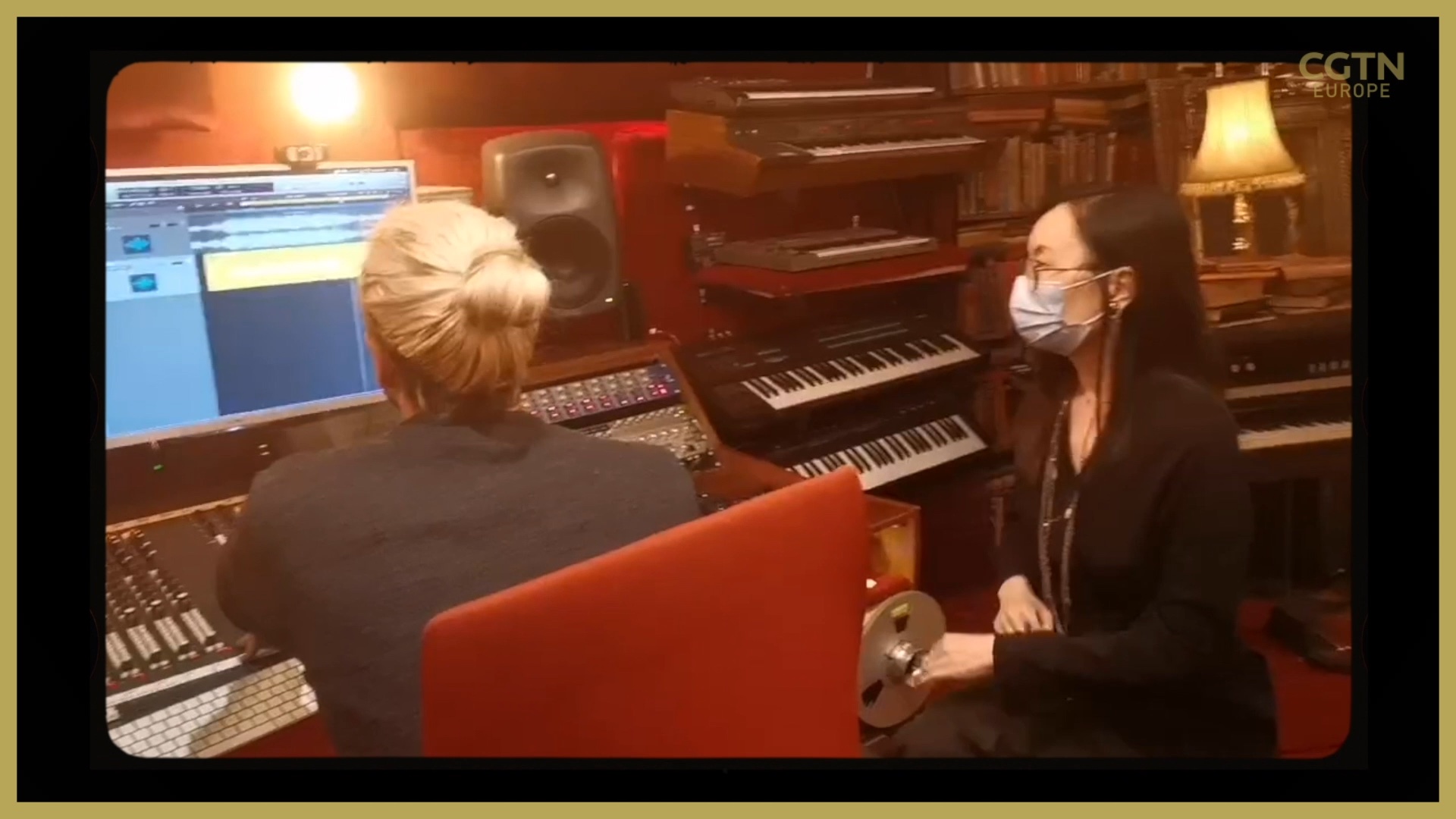